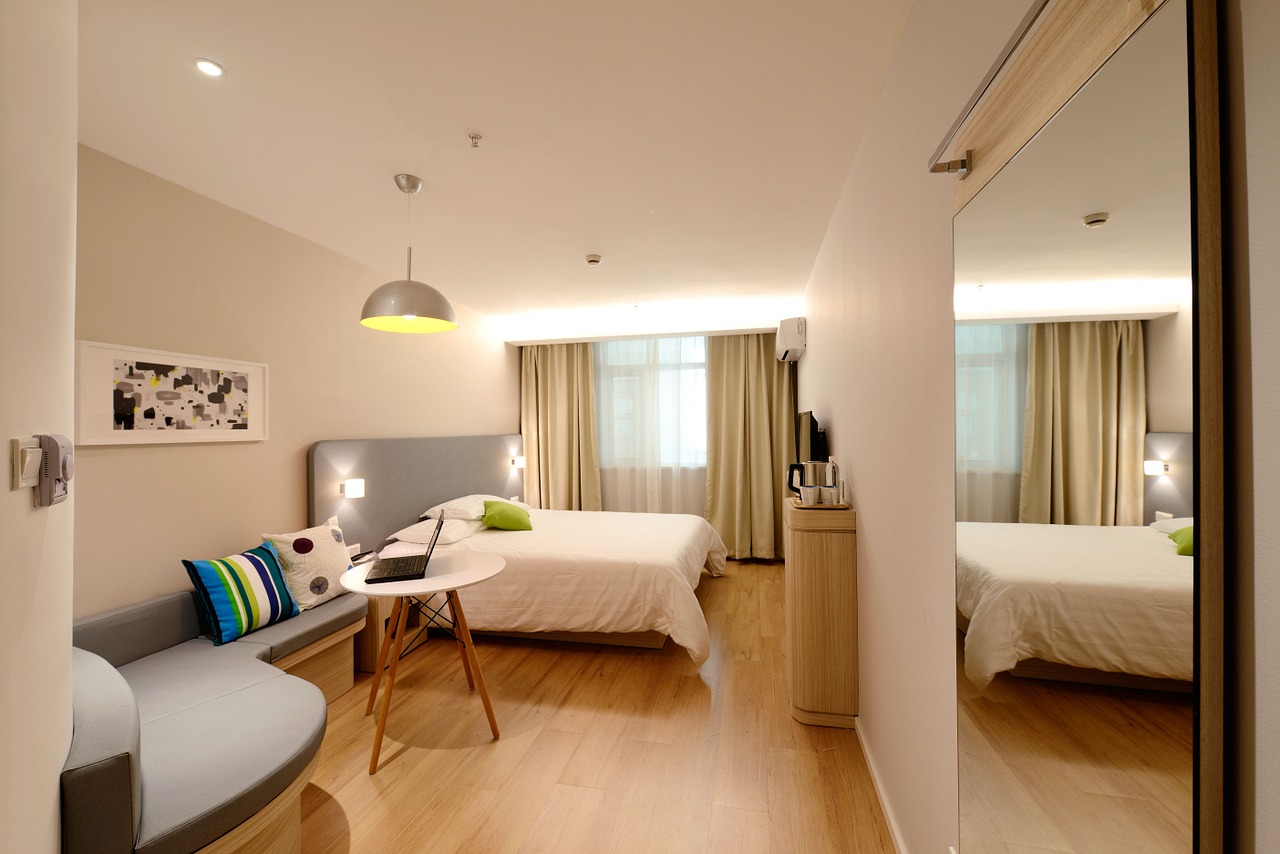 Hotels in Athens, Moscow, Paris, Brussels, Amsterdam, Madrid and Prague are set to drive Europe’s hotel industry to new all-time highs in 2018 thanks to predicted RevPAR growth by more than 6 percent, US-based STR said this week.

According to STR’s Market Forecast Reports, Europe’s hotels performed the highest in each of the three key performance metrics in 2016 with occupancy up by 2.4 percent to 71.9 percent, average daily rate (ADR) stronger by 3.1 percent to 110.51 euros, and revenue per available room (RevPAR) rising by 5.6 percent to 79.46 euros.

Besides rising by 2.4 percent in 2016, Europe’s occupancy level in 2017 was nearly 10 percent higher. Meanwhile, in July, August and September 2017, Europe recorded double-digit ADR growth compared with the same months in 2008.

“Hotel markets across Europe have benefitted from a wide range of factors in recent years. While hotel performance was up for nearly every world region in 2017, Europe was the clear leader in terms of growth,” STR’s Managing Director Robin Rossmann said ahead of the International Hotel Investment Forum (IHIF) on Monday.

“The region has seen substantial growth in both tourism and corporate business, and has remained resilient… Looking ahead, we expect 2018 to be another stellar year for Europe hotels, with RevPAR growth again exceeding 5 percent year over year.”

Rossmann attributed the positive trend to limited supply growth in most markets since 2011 coupled with steady demand growth, which has allowed hotel operators to capitalize on heightened occupancy levels by driving rate growth.

At the same time, main European cities have seen uplifts in “high compression” nights between 2008 and 2017. A growing number of hotel units have recorded more nights where occupancy levels exceeded 90 percent. This has allowed hotel operators to drive higher rates as the remaining rooms available become more valuable.

According to STR, there has also been an increase in rate premiums charged on those nights. Indicatively, London recorded roughly 75 nights with occupancy above 90 percent in both 2008 and 2017, but the market’s ADR premium rose from 22 percent in 2008 to 33 percent in 2017.

Founded in 1985, STR together with Tourism Economics conducts market forecasts for more than 70 global hotel markets based on historical performance levels, macroeconomic factors and expert insights. The company is active in global data benchmarking, analytics and marketplace insights.