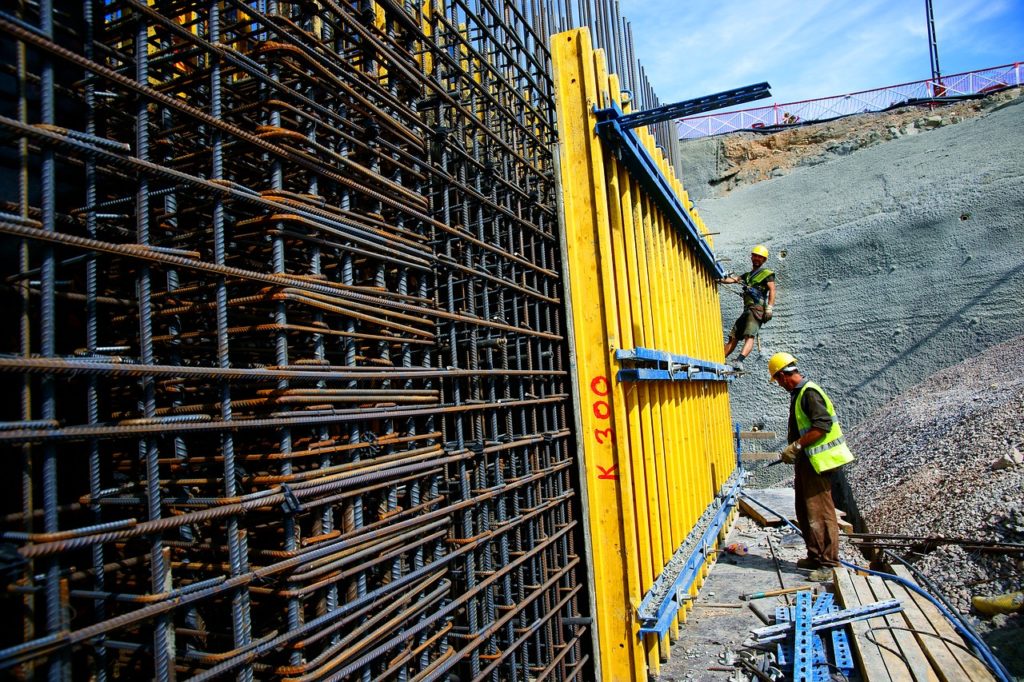 The backlog of infrastructure projects in Greece has grown to 18.7 billion euros, according to a study released this week by professional services company PwC Greece.

According to the report titled “Infrastructure – Funding the Future”, the infrastructure backlog has grown significantly during the crisis with the value of 75 upcoming or projects in progress at around 18.7 billion euros. Of these set to be delivered by 2023, 27 are road and port projects, 17 are rail ventures and 10 are waste management works. 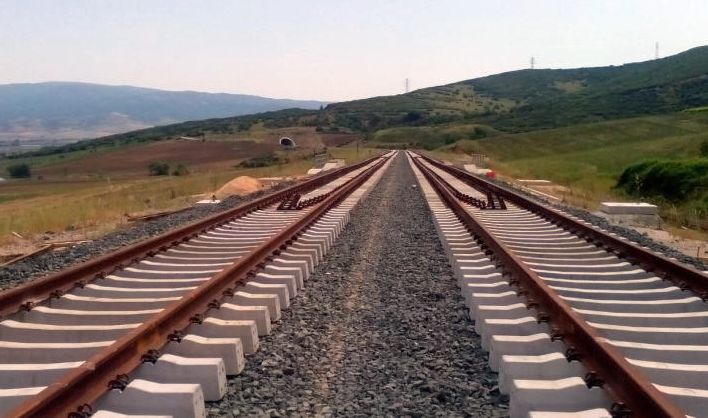 According to OECD, global infrastructure needs are expected to reach around 87 trillion dollars by 2030. Greece is ranked 24th among EU countries in terms of infrastructure quality.

The recession impacted Greece’s infrastructure investments. The total value of infrastructure projects decreased between 2006 and 2017 by 75 percent, while its share in GDP dropped by 2.6pps in the same period resulting in a 67 billion euro cumulative shortage.

At the same time, the current rate of infrastructure investment is around 1.1 percent of GDP, compared to the pre-crisis average of 2.6 percent and the European average of 1.9 percent of GDP.

The report found that the quality of infrastructure in Greece is substantially inferior than the level of wealth would predict creating a need for infrastructure investments focusing on capacity expansion and quality improvement.

Over the 2014-2017 period, 25 infrastructure projects were completed with a total spending of 7.7 billion euros. 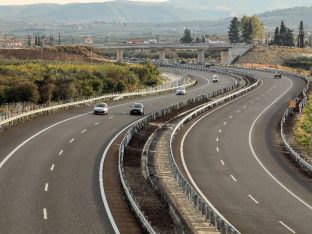 Meanwhile, most of the country’s energy and motorway projects are in progress, four rail projects are about to be delivered, while tourist projects are still in initial development stage. A total of 1.7 billion euros have been allocated for the upgrade of Greece’s tourist infrastructure but 62 percent still remains in the planning phase with the exception of the new dock at Thessaloniki port and the Kastelli airport, scheduled to be completed by 2022 and 2023, respectively.

Indicatively, the Olympia Odos Motorway was the largest project completed since 2014 having a total budget of approximately 1.5 billion euros.

In terms of financing, traditional funding sources including loan facilities and the public investment program are limited, with the tendency now shifting to the private sector. Indicatively, private funding in Greece was limited to about 15 percent of total budget, while public sector financing (State and EU) accounted for around 40 percent. Rail, energy and motorways require higher investment per project, compared to tourist infrastructure and waste management projects.