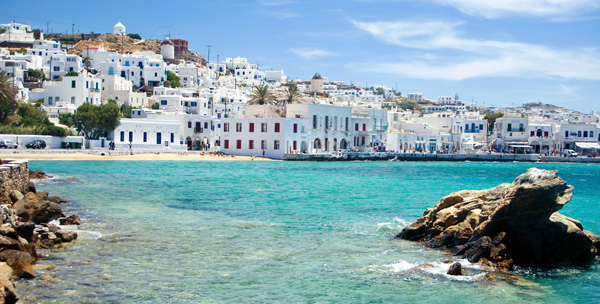 Greece’s dynamic presence as a major tourism player is growing stronger with international arrivals marking a 22.4 percent rise in January, according to the latest data released by the Greek Tourism Confederation’s (SETE) intelligence body INSETE.

According to INSETE’s latest report, the upward trend in Greek tourism is continuing into 2018 with pre-bookings paving the way for an estimated 5 percent increase in the number of visitors and revenue.

More specifically, the country’s major airports reported a 17 percent rise in the number of international arrivals in January compared to the same month last year: 22.4 percent at Athens International Airport and 4.2 percent at regional airports. At the same time, international road arrivals finally took a turn for the better after three months of continuous decline in the fourth quarter of 2017, rising by 19.7 percent in January this year.

INSETE analysts attribute the positive performance to improved economic conditions and healthier consumer confidence in source markets, forecasting a further increase in arrivals and tourism-related receipts driven primarily by the German market, which grew in January by 40 percent.

However, the report goes on to note that competition is set to intensify due to the recovery of Greece’s main rival destinations: Turkey, Tunisia and Egypt, combined with high taxation of the country’s tourist product, including VAT and the highly controversial stayover tax.