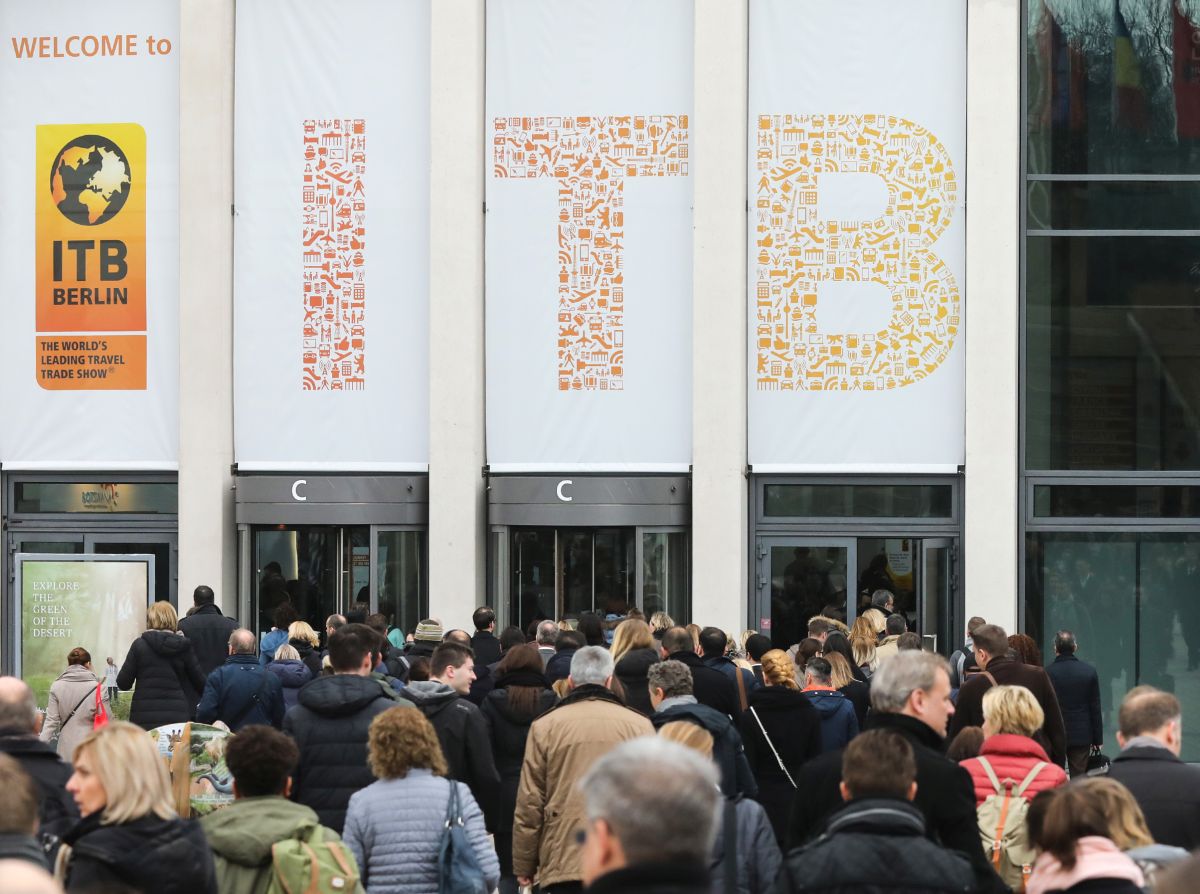 Federal Chancellor Dr. Angela Merkel will open the ITB Berlin 2018 trade show to run between March 7-11 on the Berlin Exhibition Grounds. Merkel is due to hold a speech at the opening ceremony on the eve of the show, on March 6, in Hall B at the CityCube Berlin.

According to the show’s organizer Messe Berlin, for the first time the opening ceremony event, which is by special invitation only, will leave a zero carbon footprint.

Taking as its slogan “The Spirit of Nature”, Mecklenburg-Vorpommern, the official partner region of ITB Berlin, aims to fascinate guests with an impressive program of shows, where tradition will inspire modernity and vice versa. 80 performing artists from Mecklenburg-Vorpommern, directly associated with the federal state that is Germany’s most popular holiday destination, will be taking part.

Guests will be welcomed by the speeches of Governing Mayor of Berlin Michael Müller, President of the Federal Association of the German Tourism Industry (BTW) Dr. Michael Frenzel, Secretary General of the World Tourism Organization (UNWTO) Zurab Pololikashvili, and Minister President of Mecklenburg-Vorpommern Manuela Schwesig.

Dr. Christian Göke, CEO of Messe Berlin GmbH will represent ITB Berlin. The evening’s hosts will be the well-known TV presenter Judith Rakers and Tobias Woitendorf, deputy managing director and marketing and communications director of the tourism association of Mecklenburg-Vorpommern.

Condor Honors ATPI as its Top Producer in Greece for 2017