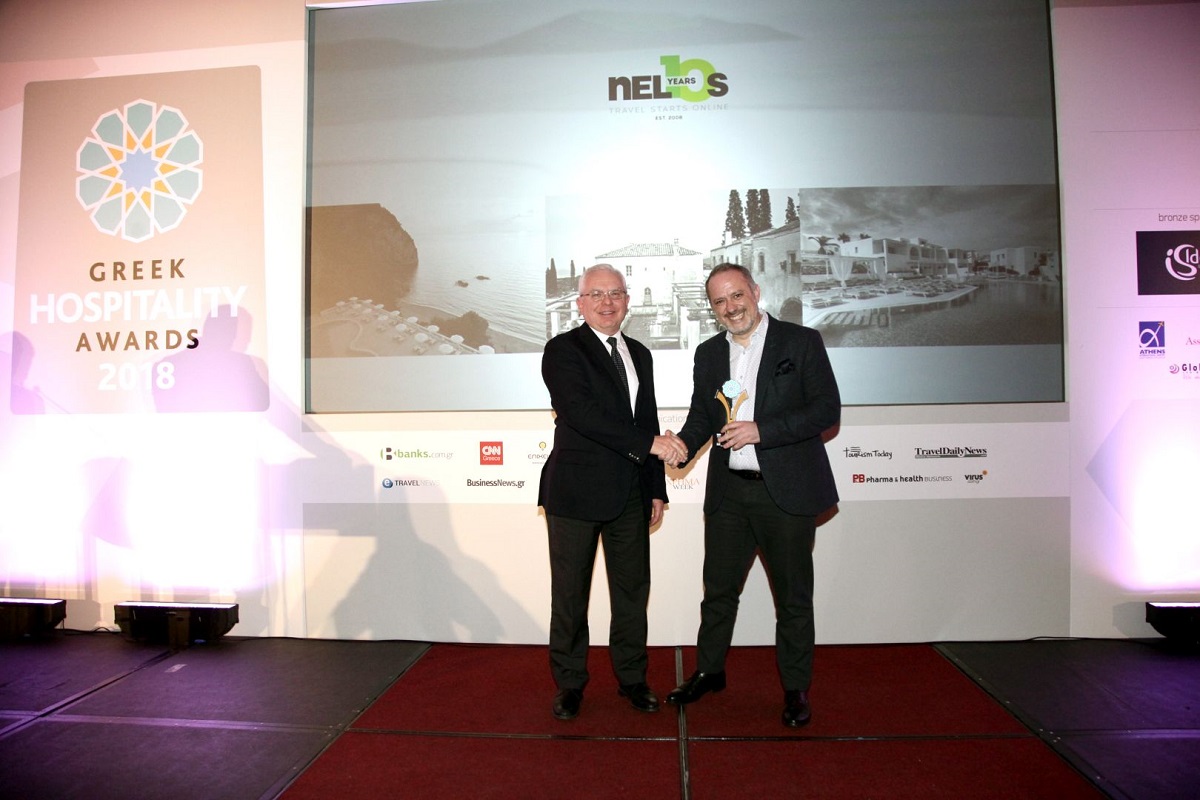 At the recent Greek Hospitality Awards 2018, Nelios was announced as the Best Hotel Digital Marketing Company in Greece and collected the gold award in the category. The company also collected another two gold and two silver awards. 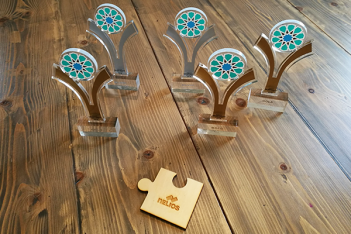 During the award ceremony, which took place at the Divani Apollon Palace & Thalasso on the Athenian Riviera, the company’s CEO Dimitris Serifis congratulated and thanked the Nelios team.

“The diversity of the awards we received recognizes Nelios’ efforts to upgrade the online presence of Greek tourism. Furthermore, it places Nelios among the leading companies, which contribute to the increase of profits for Greek hoteliers through digital marketing strategies. We thank our associates for their trust. We continue with the same passion and sense of responsibility,” he said.

The Greek Hospitality Awards 2018 were organized for the fourth year by Ethos Events and Hrima magazine. The winners were selected among 149 nominees, who were evaluated by a judging committee and the readers of the Hrima Magazine.