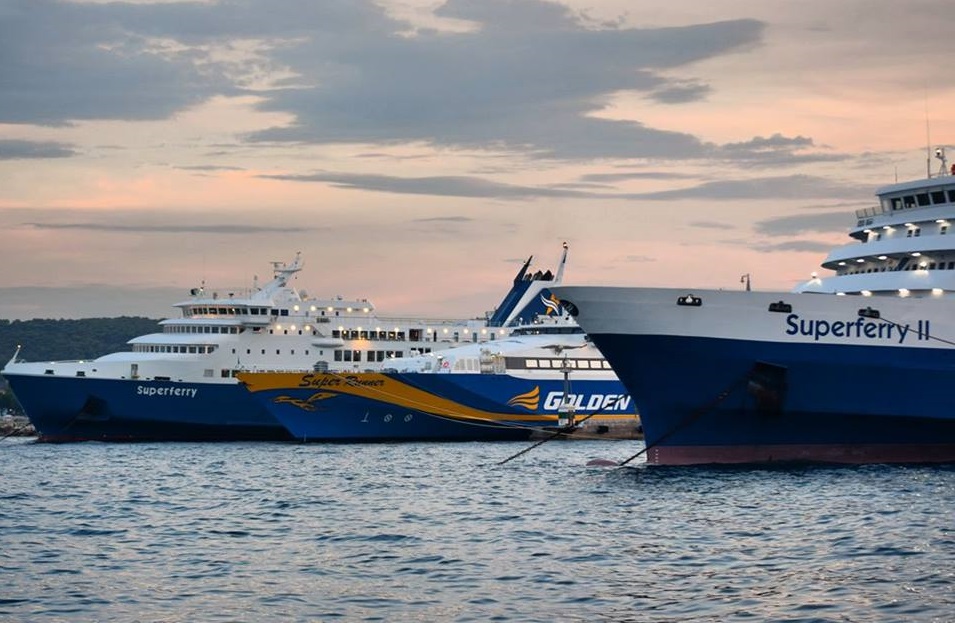 The ongoing battle between coastal ferry companies over the distribution of routes for the summer season ahead was set to top the Greek shipping ministry agenda on Thursday, following press conferences held earlier this week by rivals Golden Star Ferries, Seajets and Aegean Speed Lines.

Shipping Minister Pangiotis Kouroublis was set to meet with company executives so as to seek a compromise after Golden Star Ferries alleged that approval of its itineraries were being stalled.

Meanwhile, the port of Santorini continues to be a bone of contention between rival operators each complaining about coinciding ferry routes. The minister called on all parties late on Wednesday, to submit new plans allowing for a 15-minute gap between the arrival of each ship at the port, which he said cannot in its current state accommodate two vessels simultaneously. 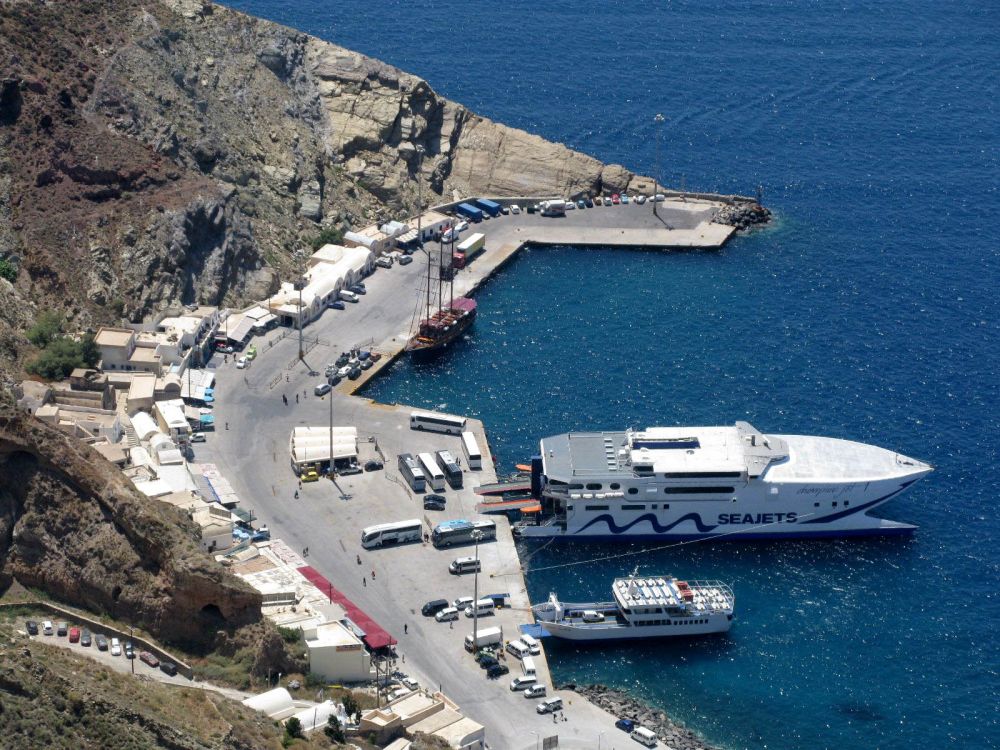 The Greek Transport Ministry last month announced that it had set aside 8.4 million euros to be used to fund the upgrade of the Athinios port in Santorini.

In the meantime, Kouroublis ordered a team of experts to inspect the port and identify the problems.

Rival companies are calling on the ministry to secure transparency in the allocation of routes underlining that submitting new itineraries past the deadline was legitimate only when there were urgent transport needs, current services were not being disrupted and there was no favoritism.

According to the Code of Ethics of the Greek Shipowners Association For Passenger Ships (SEEN), demands for high-speed ships should not be examined together with those of conventional ferries as the former are in operation for a period of three to four months only in the summer.