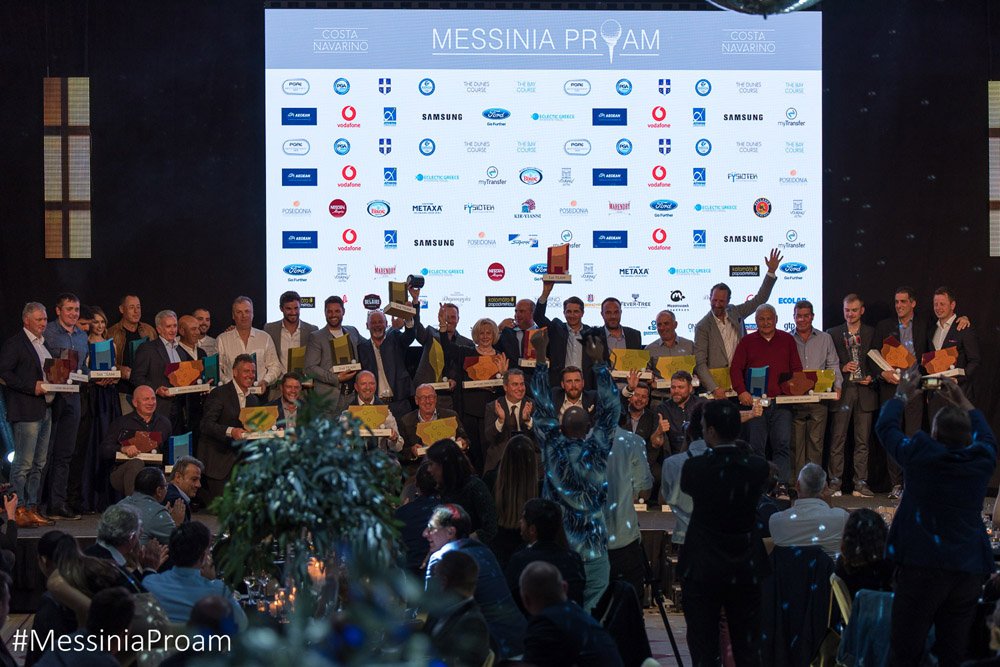 Professionals and golf enthusiasts from 23 countries will meet up again at the next Messinia Pro-Am on February 20-23, 2019

The 2nd Messinia Pro-Am at Costa Navarino was completed successfully with a total of 44 teams from 23 countries and 4 continents.

During February 21-24, a total of 44 professionals and 132 amateur golfers enjoyed sunshine and lush Messinian surroundings, playing golf amongst hundred-year-old olive trees at the award-winning signature golf courses —  The Dunes Course and The Bay Course — with impressive views of the Ionian Sea and the historic Bay of Navarino. 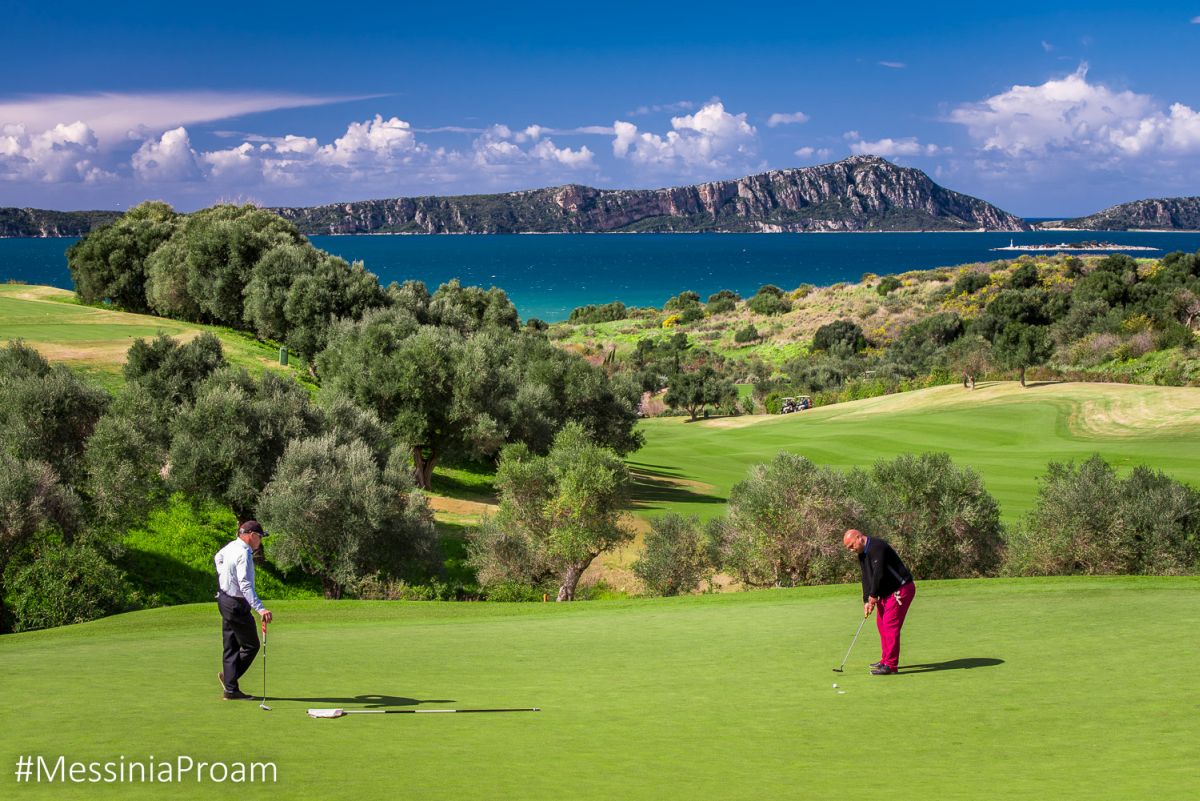 “We are thrilled to see that the second edition of our international golf tournament had such high participation,” said Achilles V. Constantakopoulos, Chairman & CEO of TEMES SA, developers of Costa Navarino.

“It is our hope and aspiration to establish a high-level annual event which will give participants from all over the world the opportunity not only to play at IAGTO’s ‘European Golf Resort of the Year 2017’, but also to discover the region of Messinia. Greece has the potential to become a leading international golf destination and we make every effort to move in this direction, Constantakopoulos added.

According to organizers, the tournament was highly competitive with a number of fluctuations at the golfers’ ranking, up until the last minute. German professional Philipp Mejow (PGA Germany) was crowned champion of the 2nd Messinia Pro-Am, leaving Israeli Asaf Cohen (PGA Israel) in second place, after a hotly contested playoff. Third place was shared between Christos Nikopoulos (PGA Greece) and Stuart Boyle (PGA Great Britain & Ireland).

“It’s been a long time since I won my last tournament, so I’m really happy to begin the season like this,” said Mejow. “I will try to be back next year, because Costa Navarino is one of the most beautiful places I know.” 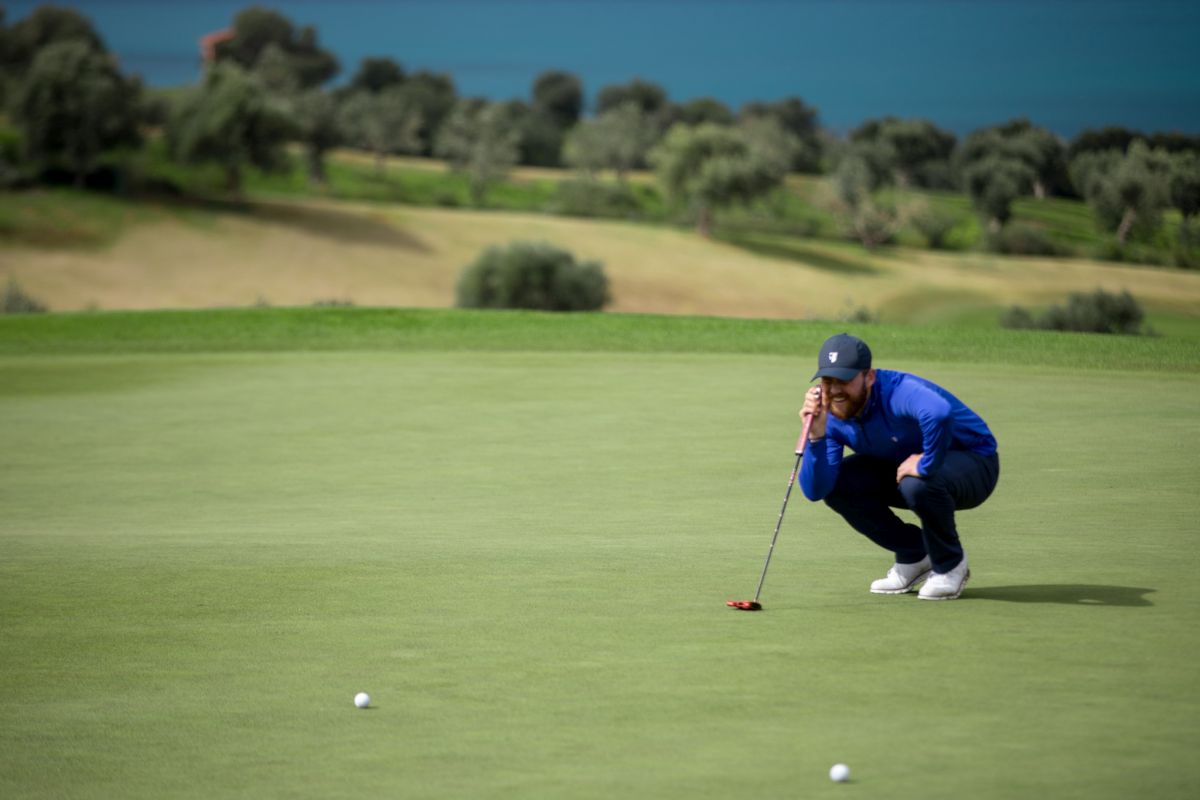 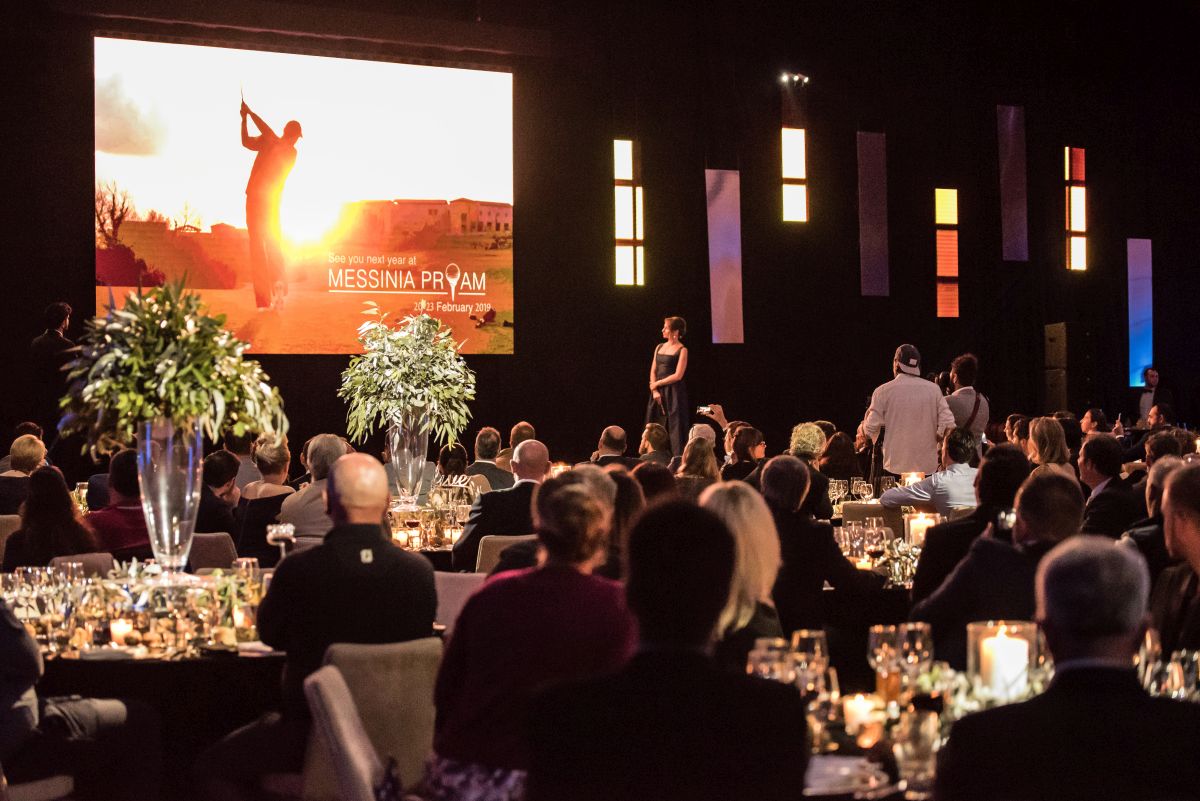 The tournament included a “Rock ‘n’ Roll” Charity Night, during which participants made donations to SOS Children’s Villages Greece. (For those who still wish to contribute, please visit the link at the Messinia Pro-Am website.)

On the last day of the tournament, winners were awarded at a glamorous gala dinner, hosted by actors Manos Gavras and Elena Charbila. The gala included a live performance by Boyzlife, the duet formed by the famous British pop singers Brian McFadden (Westlife) and Keith Duffy (Boyzone).

The official airline partner of the tournament was Star Alliance member Aegean Airlines and Kyvernitis Travel was the event’s official travel partner.

The official sponsors of the event were Vodafone, Athens International Airport and MyTransfer. Samsung was the official technology partner of the tournament, for the first time in Greece in the field of golf tournaments.

The Greek Travel Pages (GTP) was a communication sponsor for the 2nd Messinia Pro Am.