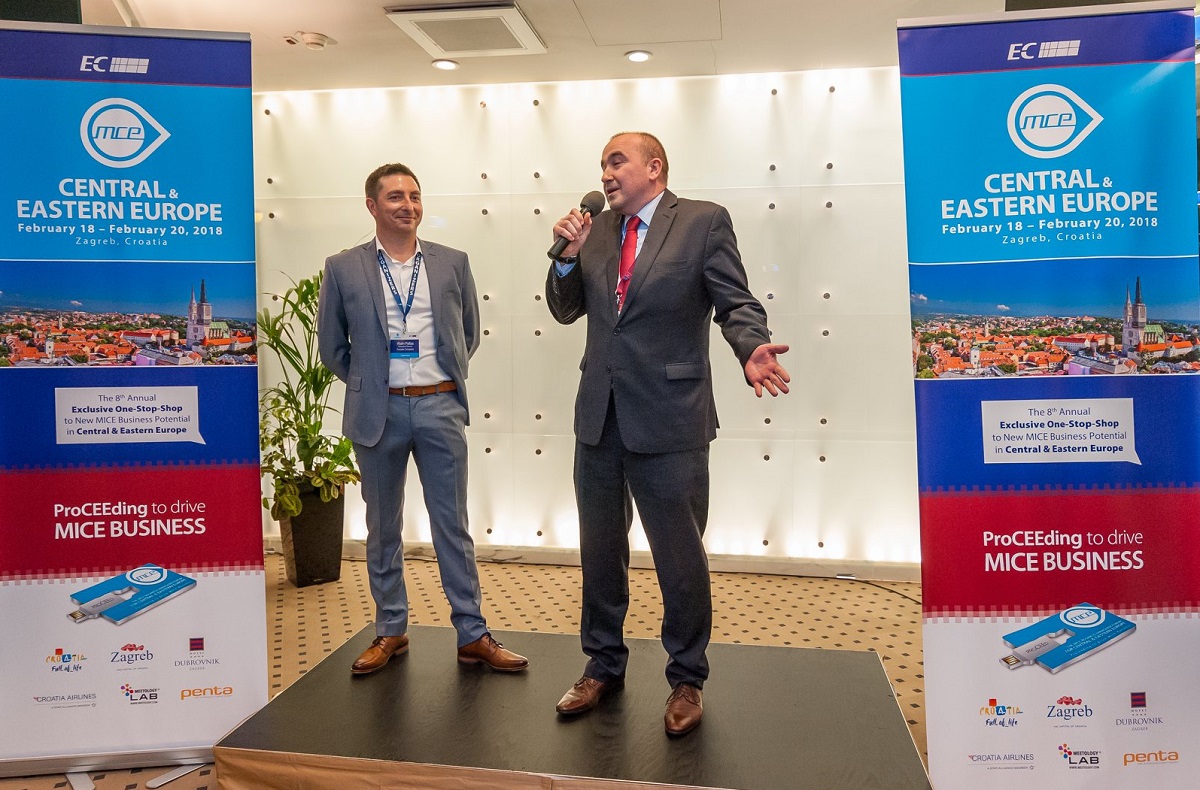 Networking and B2B meetings were on the agenda of the 8th MCE Central & Eastern Europe 2018 Forum that took place in Zagreb, Croatia, between February 18-20. The event attracted the participation of 150 destinations, MICE suppliers and event buyers.

“The selection of the right participants that have interest in doing business together is the key element of success,” Europe Congress managing director Alain Pallas said.

“The varied event program, the flawless delivering of the forum and securing that all meetings take place as planned assure that the participants will have a great experience alongside new business partners,” Pallas said. 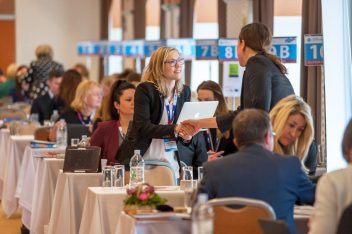 The forum opened on February 18 with a welcome reception and keynote speeches by Iva Pudak-Mihajlovic, manager at the Croatian National Tourism Board; Zlatan Muftic, director at the Zagreb Convention Bureau and Gordan Susak, general manager of the host venue, the Dubrovnik hotel in Zagreb.

On February 19, presentations by many participating central and eastern European destinations took place followed by a number of B2B meetings. The day also included social activities and a keynote performance by Meetology Lab CEO Jonathan Bradshaw and an evening program at the Mimara museum.

Europe Congresses’ next forums will take place this fall in Moscow and Greece: The MeetingPlanners Russia will take place on September 10-11, in the Russian capital, while the 4th MCE South Europe will take place between October 21-23, at Makedonia Palace in the northern port city of Thessaloniki.