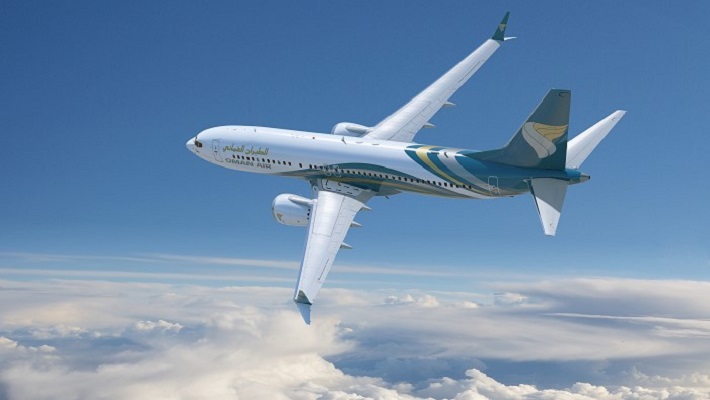 Oman Air, the national carrier for the Sultanate of Oman, has announced the launch of three new routes in 2018, from Muscat International Airport to Istanbul in Turkey; Casablanca in Morocco and Moscow in Russia.

The flight to Moscow will launch as part of the airline’s 2018 winter schedule in October. The direct flight will be operated daily and will be the only non-stop operation between Oman and Russia. 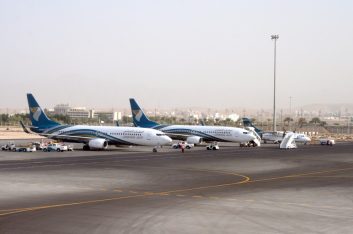 “From trading to sharing information, Oman has strong bilateral relations with Turkey, Morocco and Russia, and the introduction of these new flights will help strengthen relations even further,” the company said in an announcement.

Oman Air is currently undergoing a fleet and network expansion program, which will see the airline operate up to 62 aircraft to around 60 destinations by 2022.

Joon to Connect Europe with South Africa, Brazil and Seychelles