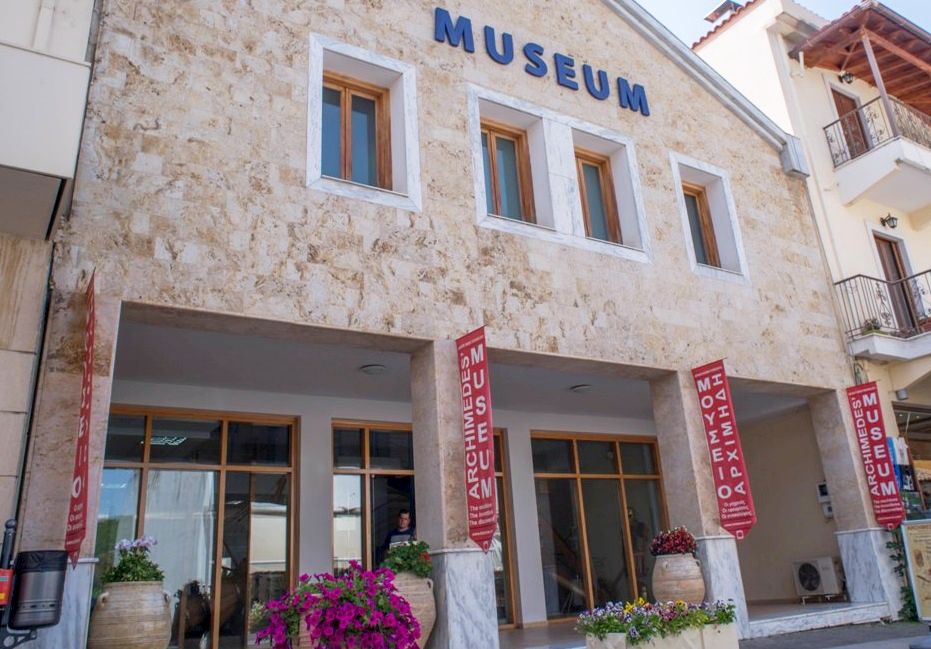 The Archimedes Museum in Ancient Olympia.

The Archimedes Museum in Ancient Olympia, dedicated to Archimedes of Syracuse and his works, is included in the Top 10 of “Europe’s Best Kept Secret Museums”,  recently released by FlightNetwork, a leading travel guide in Canada.

Archimedes was a physicist, engineer, inventor and astronomer. The museum hosts copies of some of his inventions, which have been reconstructed in full detail, including audiovisual material, photographs, book references and many interactive exhibits. 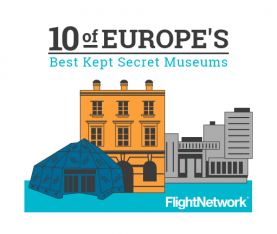 The Greek museum ranked second after the War Museum Overloon in the Netherlands, which topped the list. The Casa-Museu Medeiros e Almeida in Lisbon, Portugal, ranked third, followed by the Whitby Museum in North Yorkshire, UK, in fourth place and the Matterhorn Museum-Zermatlantis in Zermatt, Switzerland, in fifth.

The Top 10 also includes museums in Norway, Lithuania, Russia and Sweden, as well as the Cretan Open-Air Museum on Crete in 10th place. 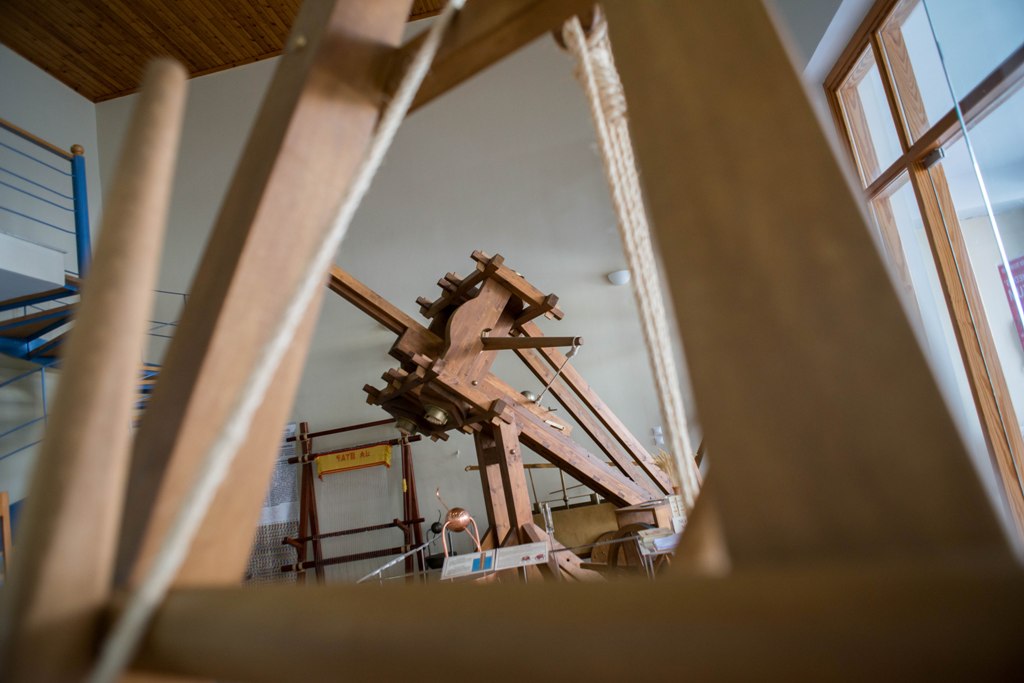 The Archimedes Museum in Ancient Olympia.

The Archimedes Museum was founded by Kostas Kotsanas, also founder of the Ancient Greek Technology – Kostas Kotsanas Museums in Athens and Katakolo in Ilia.

“The three museums constitute a panorama of the unique technology miracles of antiquity,” an announcement said. 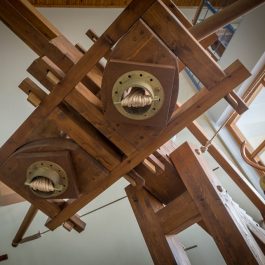 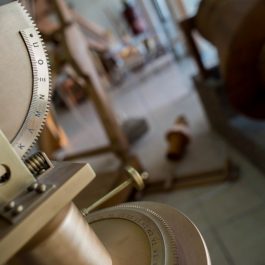