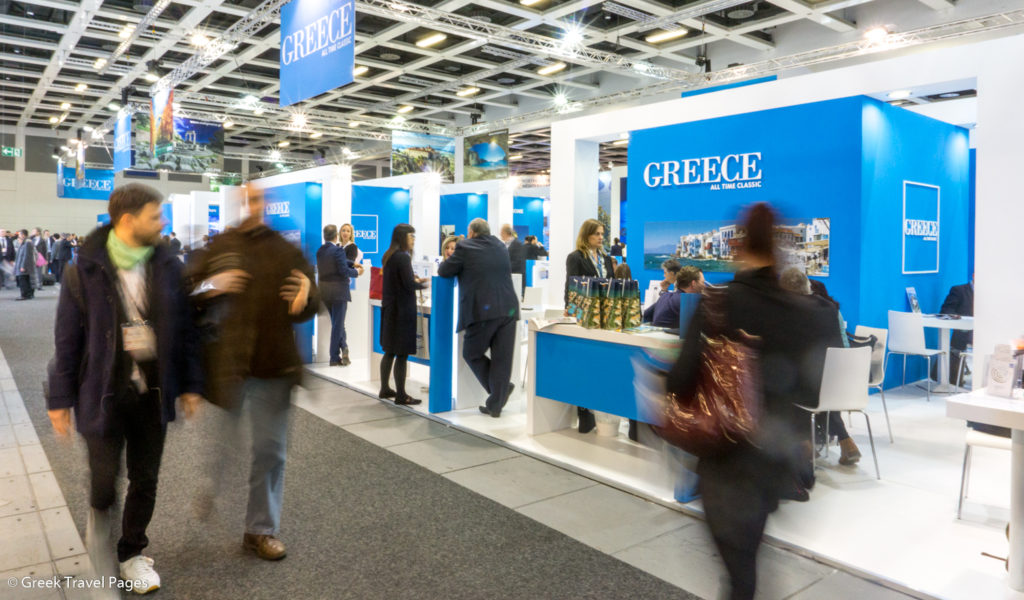 The 52nd ITB Berlin, one of the industry’s most highly-attended events, is ready to welcome thousands of participants to Berlin on March 7-11, casting the spotlight this year on travel technology and luxury travel.

Interest in the week-long show taking place at the Berlin Exhibition Grounds has peaked marking a large increase in exhibitors from South America, the Arab countries and Asia.

Over 10,000 exhibitors and organizations from 180 countries and some 110,000 trade visitors are expected to attend one of the world’s largest travel trade shows.

“The outstanding number of bookings this year once again underlines ITB Berlin’s role as a driving force and the event mirroring the global tourism industry,” said David Ruetz, head of ITB Berlin. “Particularly in an age of political unrest, overtourism and the ongoing digital transformation, the industry faces new challenges. Against this backdrop the world’s leading travel trade show has become important for exhibitors and trade visitors as a networking platform and reliable indicator of the economy.”

Greece will be exhibiting at Hall 1.1 among other European destinations, while interest and demand is growing for Arab countries, Asia and South America. Egypt will also be making a comeback, with Turkey being the largest exhibitor at ITB.

Featured trends at the 52nd ITB Berlin include adventure tourism and sustainable travel aimed at the younger generations, luxury travel, LGBT travel and medical tourism, which was introduced last year and has moved to a larger hall featuring exhibitors from Poland, Croatia, the Dominican Republic, Turkey, Jordan, and Germany. 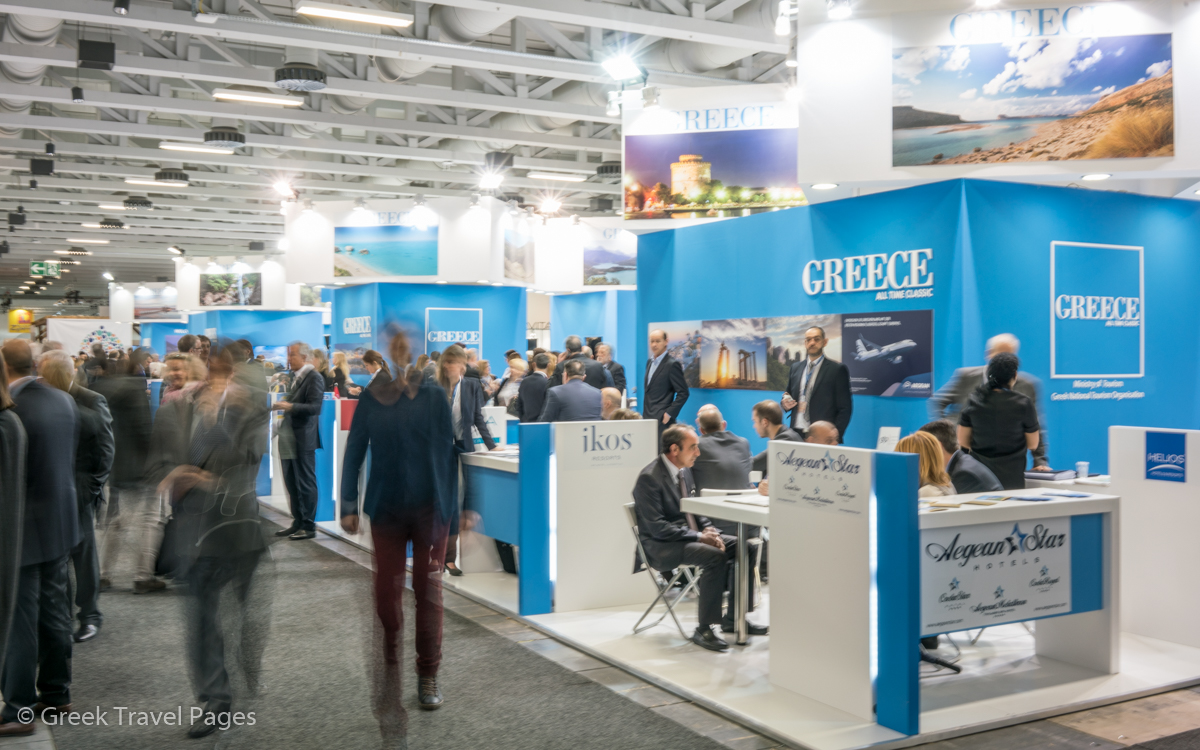 This year German federal state and partner region Mecklenburg-Vorpommern will launch the opening event, which for the first time will leave a zero carbon footprint, setting an important trend.

For the third year, ITB Berlin will be organizing the ITB Chinese Night, where visitors can find out more about the Chinese travel market, exchange views and network.

ITB Berlin 2018 will be open to trade guests only on the first three days of the show (March 7-9). Visitors can attend over the weekend. More information on www.itb-berlin.com.