Greece Expects 15% Rise in Tourists from Serbia in 2018 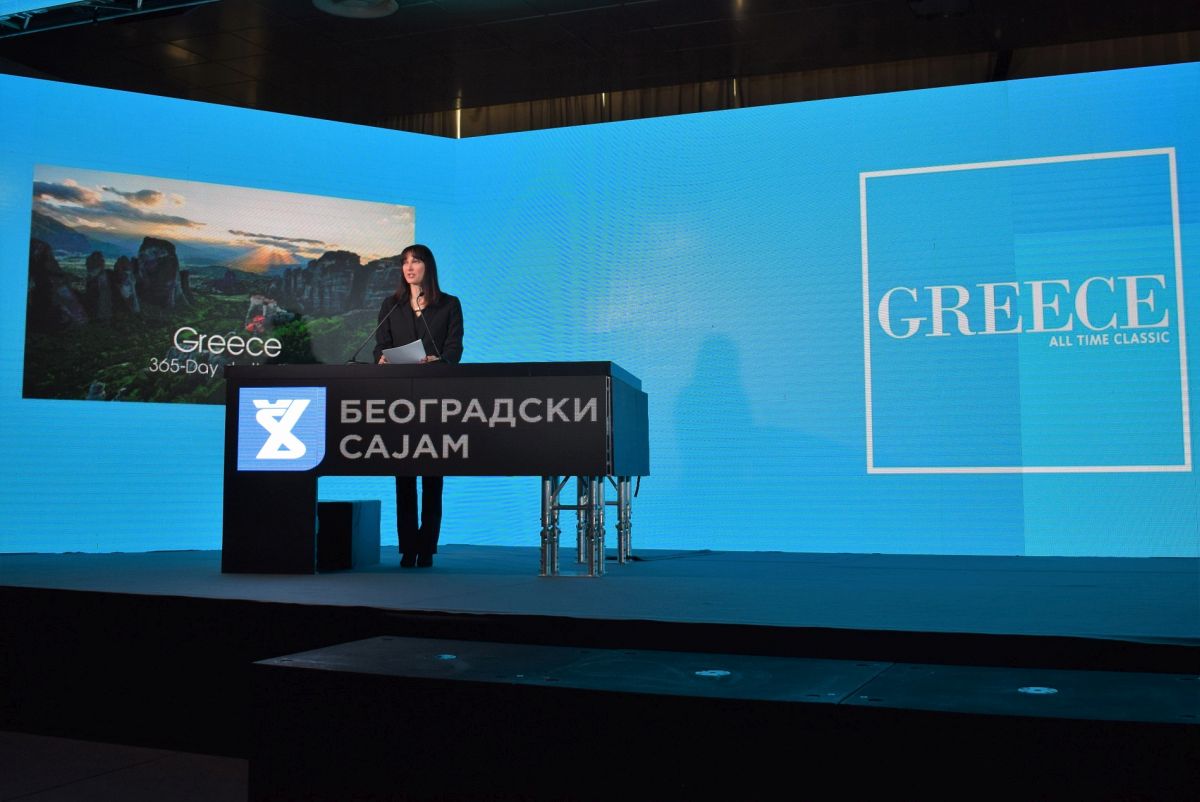 Greece is expecting a sharp increase in visitor numbers from Serbia this year, the Greek Tourism Ministry said on Thursday following the inauguration ceremony of the Belgrade tourism fair IFT 2018. 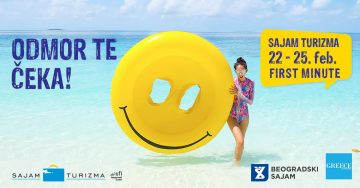 According to the tourism ministry, Greece saw a jump of 15 percent of tourists from Serbia over the course of 2017 to 850,000.

This year another 15 percent rise in Serbian arrivals is expected.

Greece is the partner (or honored) country at this year’s Belgrade tourism fair (also referred to as Sajam Turizma), which will run until Sunday, February 25. The fair this year celebrates its 40th anniversary.

During the fair’s inauguration ceremony, Tourism Minister Elena Kountoura gave a speech and referred to the “exceptional development” of Greek tourism in accordance to the ministry’s tourism policy, which aims for the country to welcome tourists all 365 days a year and she underlined the double-digit rise in arrivals from Serbia in recent years. 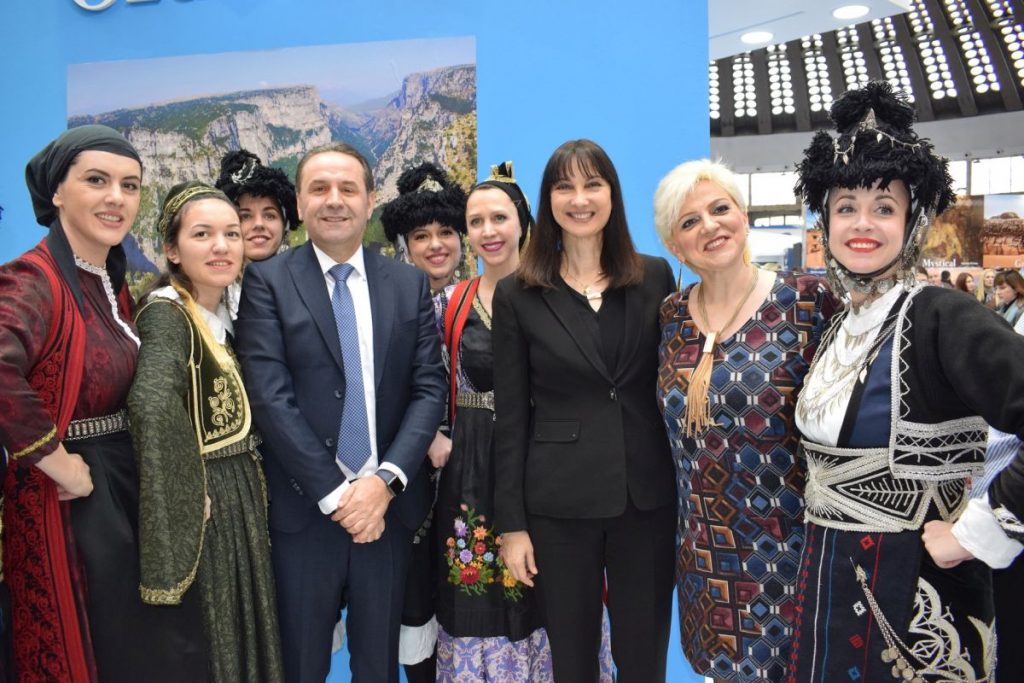 Greek Tourism Minister Elena Kountoura with her Serbian counterpart Rasim Ljiajic at the GNTO stand, with exhibitors from the Region of Epirus.

While in Belgrade, the Greek minister met with her Serbian counterpart Rasim Ljiajic and the Deputy Tourism Minister Renata Pindžo and discussed ways to boost tourism cooperation and actions in order to reach mutual increase of tourist flows in accordance to the bilateral tourism cooperation agreement signed between Greece and Serbia last year.

Greece is represented at the IFT 2018 fair by the Greek National Tourism Organization (GNTO) with a 194-square-meter stand, which hosts 14 co-exhibitors (regions, hotel associations, tourism companies and hotels). 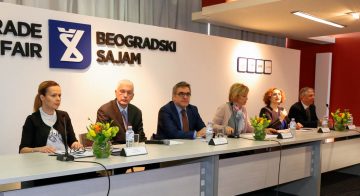 “It is a great honor for Greece to be the partner country at the 40th Belgrade tourism fair, as a strong friendship, a common history and rich cultural cooperation connects us with Serbia,” Tsegas said.

According to Tsegas, the favorite Greek destination of Serbian tourists is Northern Greece, while the number of visitors from Serbia to remote islands is also increasing.

“I introduce Greece as a nearby, safe and friendly destination, as the longest coastal country in the Mediterranean Sea that has many islands, mountains, modern and rural villages, happy people, rich culture, history and countless gastronomic tastes. Greece is a desirable destination for travelers from all over the world,” he said.

Parallel events to promote Greece to Serbian tourism professionals and the public will be held throughout the exhibition at the Greek stand. Being the partner country at this year’s IFT fair, Greece was also presented at a special event, attended by over 400 representatives of the Serbian tourism industry and exhibitors.

In its 40th year, the Belgrade tourism fair is the largest tourism event in Serbia and has been fulfilling the worldwide tourism business standards and creating partnership relations with the exhibitors since 1978. The fair is held on the Belgrade Fair Grounds.