GNTO Reports Increase in Bookings to Greece from Czech Republic 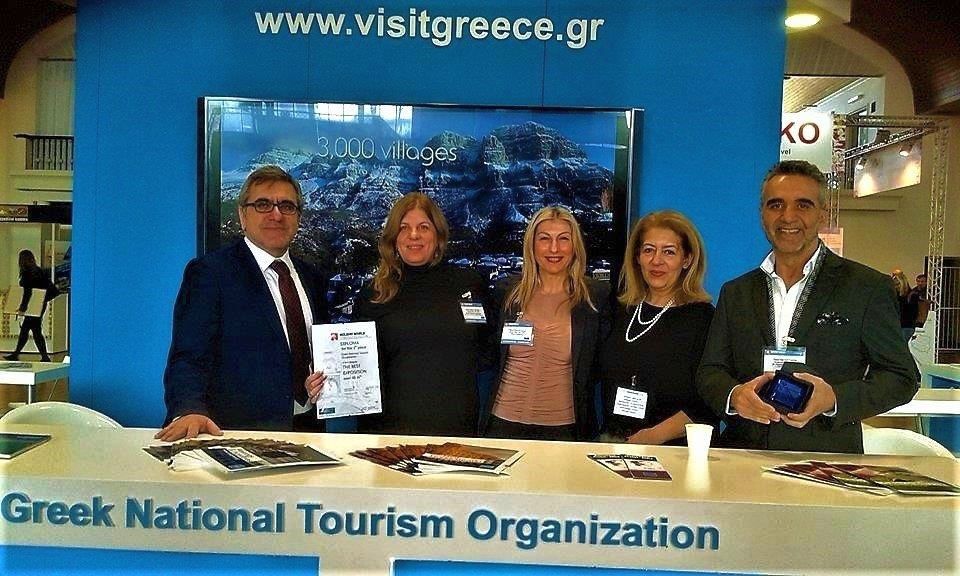 GNTO’s secretary general, Konstantinos Tsegas and president, Charalambos Karimalis with the head of the GNTO office for the Czech Republic, Nikoletta Nikolopoulou and GNTO representatives Despina Ksilouri and Katerina Meimaroglou.

Bookings to Greece from the Czech Republic have already recorded a 15 percent increase for the 2018 season, the Greek National Tourism Organization (GNTO) said on Thursday following its participation in the Holiday World 2018 tourism trade fair in Prague during February 15 – 18.

According to the GNTO, the double-digit increase in bookings for 2018 is “impressive”, as it follows a 17.1 rise in air arrivals of Czech tourists last year. “The Czech Republic was one of the ten countries with the largest increase in arrivals to Greece in 2017,” the GNTO said in an announcement, adding that Greece is the Czech Republic’s first preferred holiday destination for air travel. 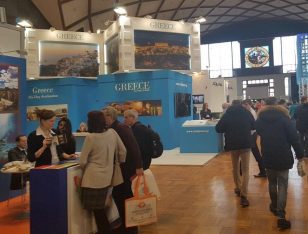 The Greek stand at the Holiday World 2018 tourism trade fair at the Prague Exhibition Grounds.

The GNTO represented Greece in a stand at Prague Exhibition Grounds Holešovice during February 15-18 and held a number of promotional activities. During the trade show, GNTO’s secretary general, Konstantinos Tsegas and president, Charalambos Karimalis, held meetings with the heads of the Czech tourism industry and media representatives. In a meeting with the head of the GNTO office for Poland, Czech Republic and Slovakia, Nikoletta Nikolopoulou, discussions focused on including more Greek destinations and new thematic tourist products within Czech travel packages.

Moreover, the GNTO was honored for its overall presence at the trade show, ranking third among some 200 entries. 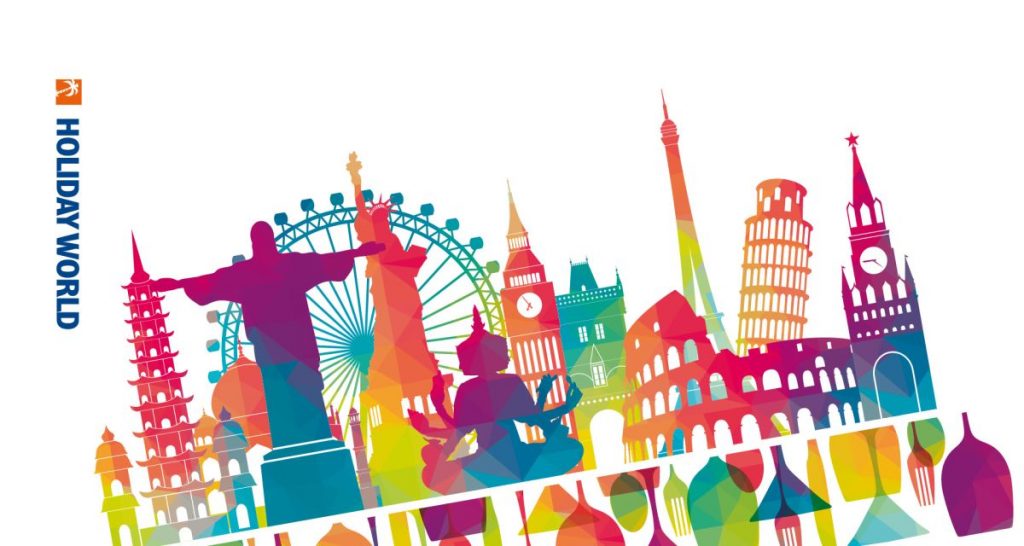