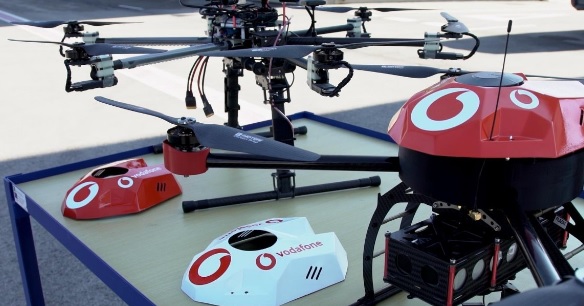 Telecoms company Vodafone announced the test runs of a new drone-tracking technology aimed at ensuring safer air travel. The trials will be the world’s first.

Vodafone will use 4G Internet of Things (IoT) software to protect aircraft from accidents and prevent accidental or criminal drone incursions at sensitive locations such as airports, prisons and hospitals.

Commercial drones are too small to be monitored by conventional radar systems and thus pose a risk to aircraft. Vodafone is set to get data from sim cards embedded in drones to in order to locate their position via real-time tracking. 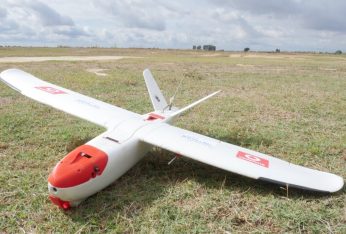 According to the Single European Sky Air Traffic Management Research project, by 2050 drones will log more than 250 million flying hours per year over densely populated areas of the EU.

Besides posing a serious risk to pilots, particularly in the vicinity of airfields and airports, drones are also used for criminal activity including drug smuggling and delivering contraband to prisoners.