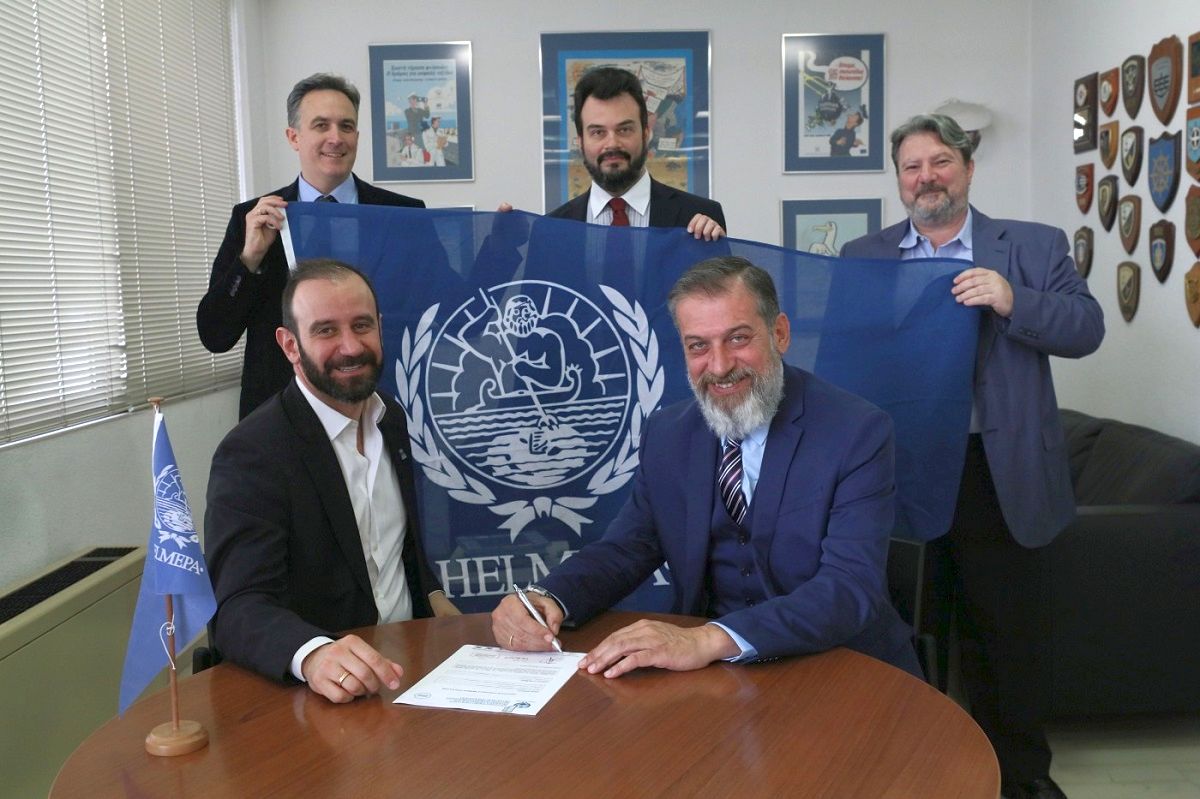 Royal Caribbean Cruises, one of the world’s largest cruise lines, has become a member of the Hellenic Marine Environment Protection Association (HELMEPA), also registering 12 cruise ships under its management.

During a recent meeting in Athens, Nicholas Pagonis, associate vice president – fleet Captain, Global Marine Operations of Royal Caribbean Cruises Ltd met with HELMEPA deputy treasurer of the Board of Directors Michael Dalacouras and handed him the applications for the registration. 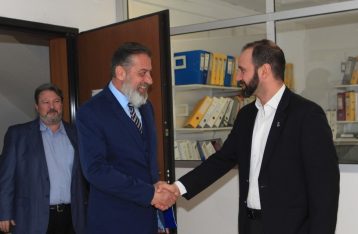 “We believe that the cooperation between HELMEPA and Royal Caribbean Cruises will be mutually constructive,” Dalacouras said during the meeting. “The voluntary training of the human factor that HELMEPA offers, will complement Royal Caribbean’s spirit of pollution prevention, while HELMEPA will spread its messages to thousands of seafarers onboard cruise ships,” he added.

In addition, Captain Pagonis expressed his appreciation of HELMEPA’s voluntary mission and its achievements during the past 35 years. Under the motto “To Save the Seas” the association aims to safeguard the seas from ship-generated pollution.