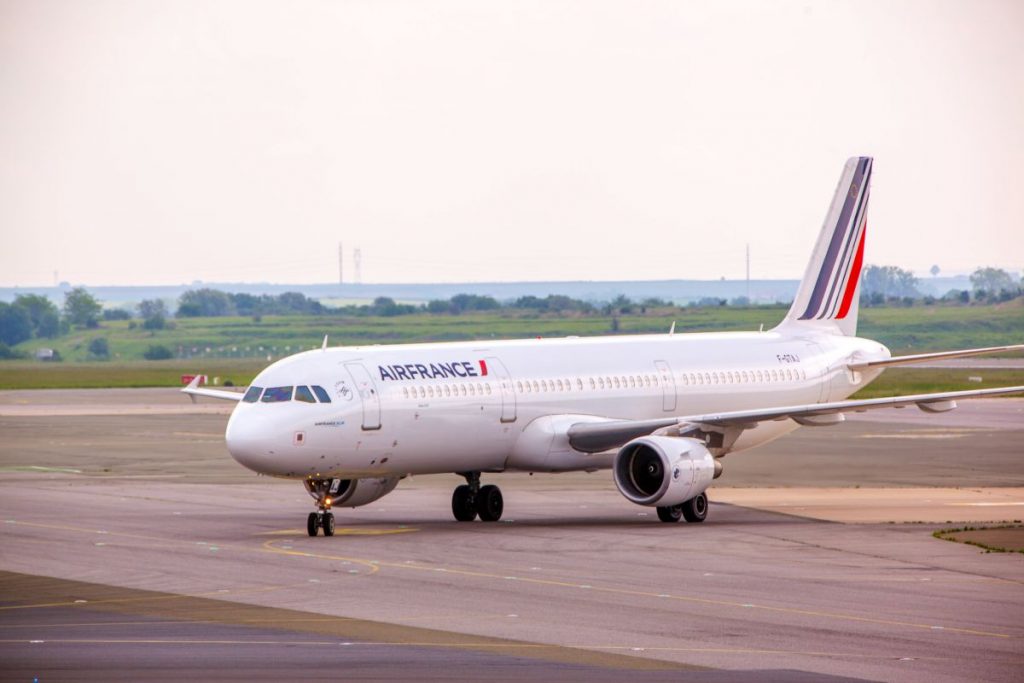 A strike called by Air France worker unions for Thursday, February 22, will see half the airline’s long-haul flights from Paris cancelled, the company has said. 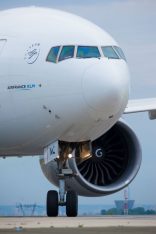 Air France flights operated by other airlines (except Joon), will not be affected by the strike.

The Air France office in Greece has notified that two flights will be cancelled on the Paris-Athens-Paris route:

Customers whose flight is cancelled will receive a full refund, according to Air France.

In order to re-book or re-plan your trip, press here.

According to media reports, worker unions representing Air France pilots, cabin crew and ground staff called the strike amid demands for a six percent pay rise, which the airline has refused to meet.