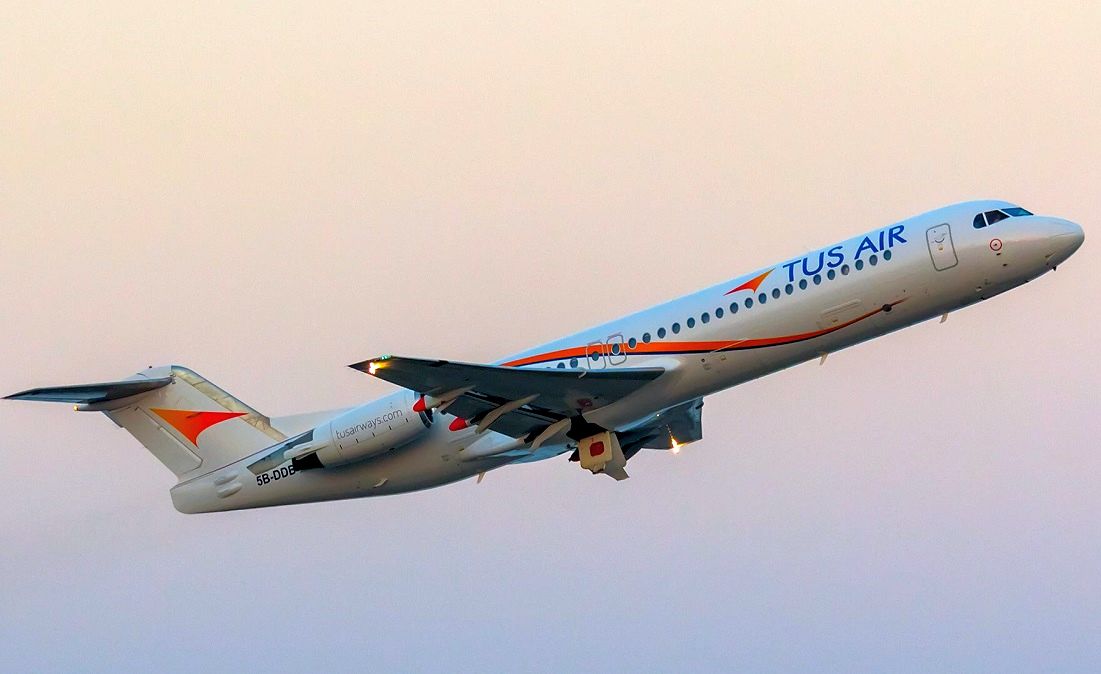 TUS Airways on Friday launched a new service connecting Ioannina in Epirus, Western Greece, and Larnaca in Cyprus, twice a week, on Mondays and Fridays.

Company executives, Cypriot state and tourism officials were on TUS Airways’ inaugural flight that carried them from Cyprus to the western Greek city.

Cyprus Tourism Organization president Angelos Loizou said that Ioannina and the greater Epirus area are very popular among the Cypriots. “The new air connection will positively affect tourism and other financial sectors,” he underlined during the inauguration ceremony of the first Larnaca-Ioannina flight.

According to the company’s executives, TUS Airways is planning to increase the itineraries to four per week as of June. 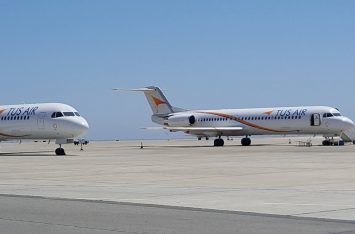 On his part, Epirus Governor Alexandros Kachrimanis thanked the carrier’s executives, local authorities and the region’s hoteliers for the new service. “It is a new day for the airport of Epirus… This is just the beginning; we will continue our efforts in order to connect Ioannina with Tel Aviv in Israel, as well,” he said.

TUS Airways’ executives also confirmed the company’s interest to launch flights between the two cities. “Our aim is to connect Ioannina and Tel Aviv, starting this summer,” the airline’s president Michael Winestein said.

The new air connection is part of TUS Airways’ new airline model “Τhe Ultimate Schedule”, which aims to connect Cyprus with countries in the Eastern Mediterranean and Europe via frequent flights.