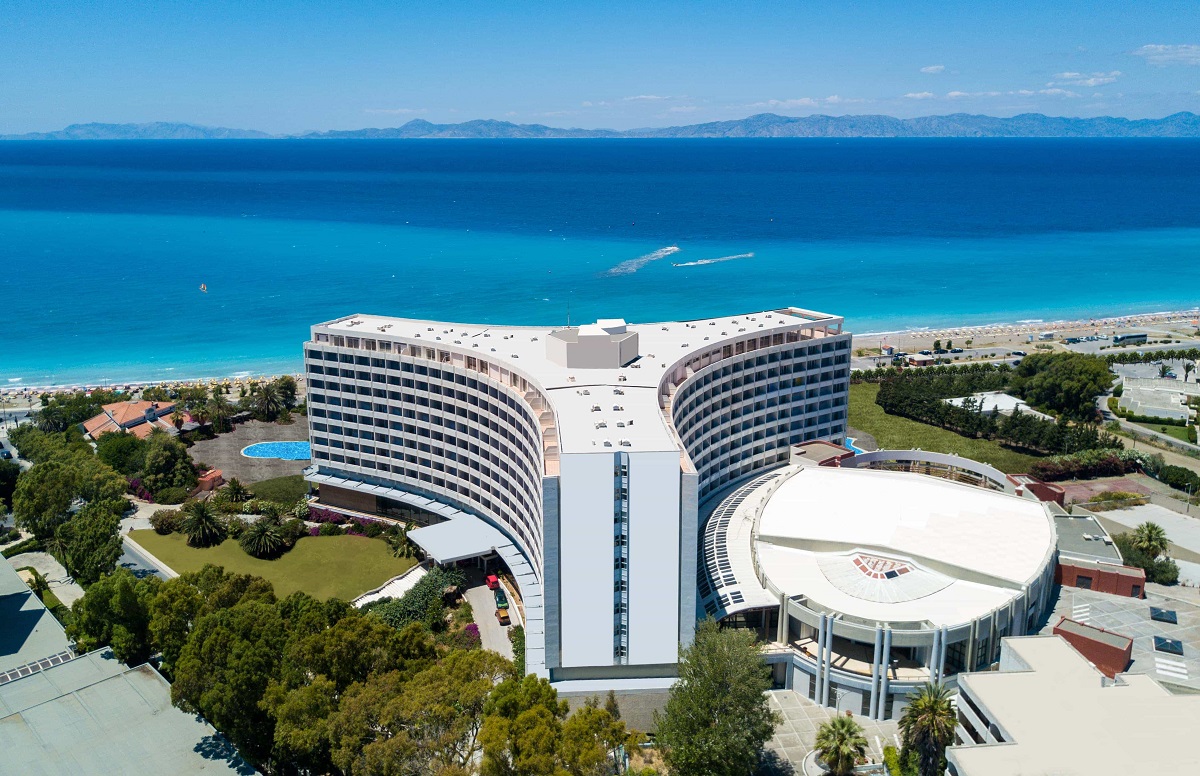 The legendary Capsis Hotel on the island of Rhodes is back completely renovated and under a new name: Akti Imperial Deluxe Resort & Spa, set to open its doors to the public on May 23.

The 700-room hotel, formerly owned by the Capsis family, hosted some of the world’s most famous celebrities, actors and politicians in its heyday in the ‘70s.

Under new management, the 5-star Akti Imperial Deluxe Resort & Spa has undergone extensive renovations budgeted at 55 million euros which include eight restaurants, five bars, spa and conference facilities and is expected once fully operational to create some 260 jobs. 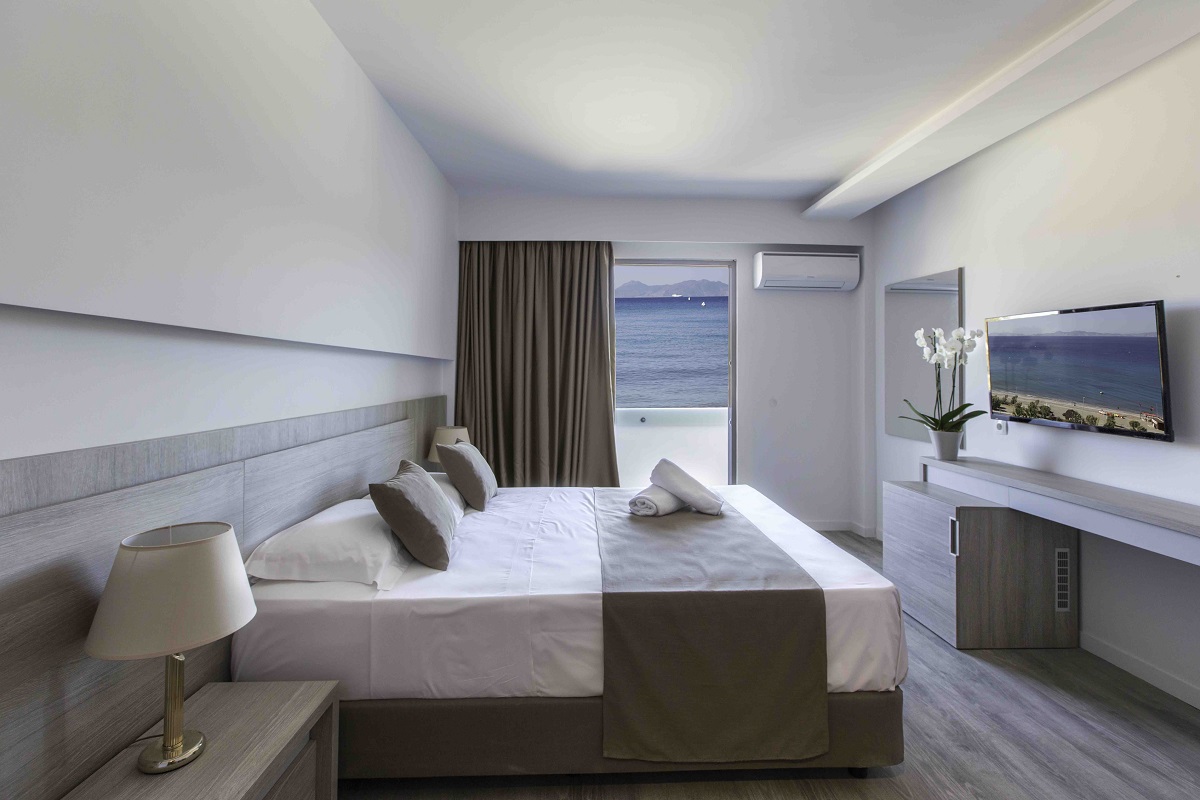 “We will be totally ready to open the hotel on May 23. The hotel has undergone a total makeover… Reservations are already going well and many tours operators have expressed interest already. We are optimistic about a very good tourist season ahead,” said Theodoros Divanis, adding that the company has received over 1,500 job applications.

In the meantime, Jet2Holidays, TUI, Altours, Booking.com and other operators have included the Akti Imperial in their package deals.

The hotel remained closed for six years and was taken over by Kos hotelier Nikos Koutras.