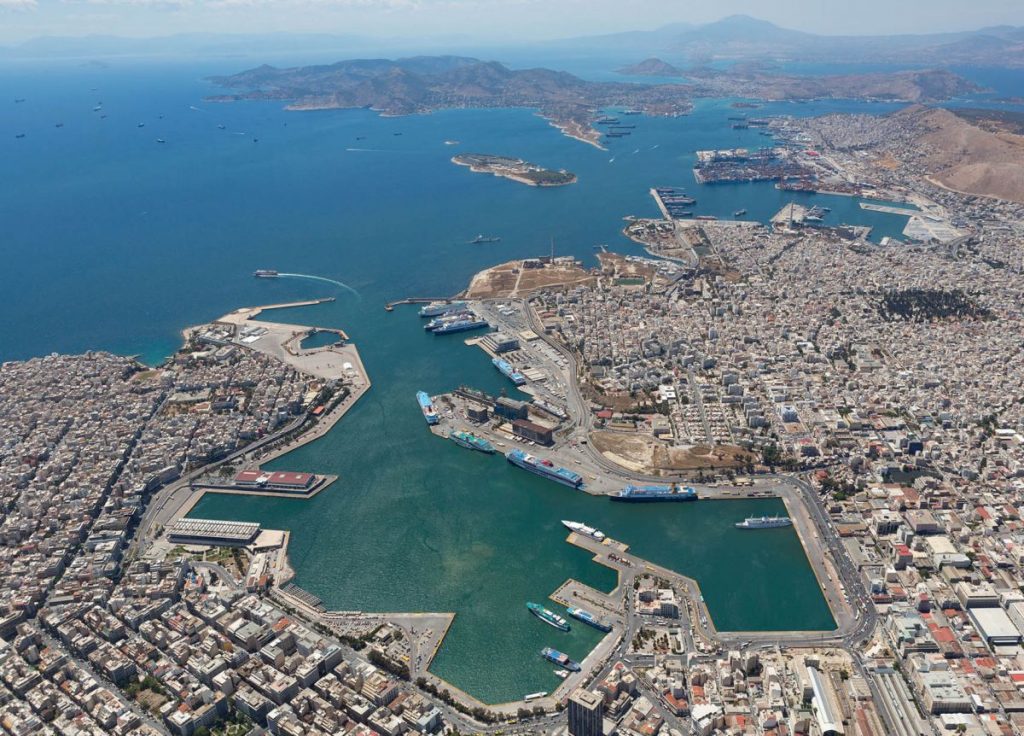 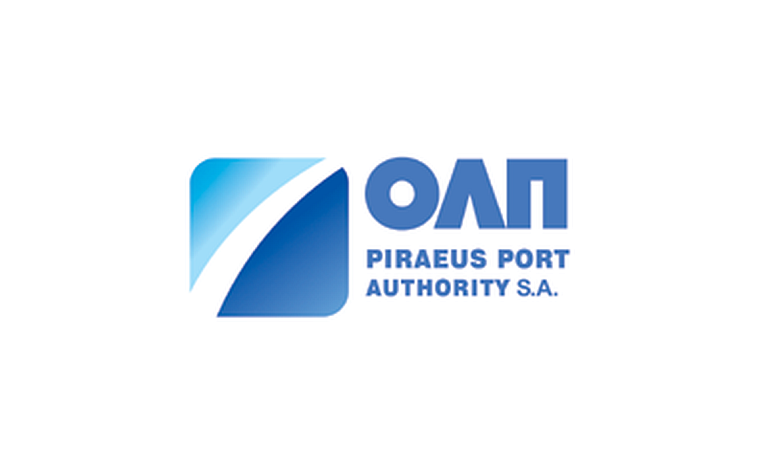 Revenue from the concession fee of the Pier II and Pier III increased approximately by 8.4 percent to 3.4 million euros.

“The first full year of the new management in the port of Piraeus was marked by very positive results, which are mainly attributed to the employees of the company,” PPA Chairman and CEO Captain Fu Chengqiu said.

“We believe that in the coming years, with the implementation of our investment plan, which is already in progress, we will further improve both the business operation and the economic efficiency of PPA S.A.”, he said.

Hong Kong-based shipping giant Cosco obtained the majority stake of the port of Piraeus in 2016.