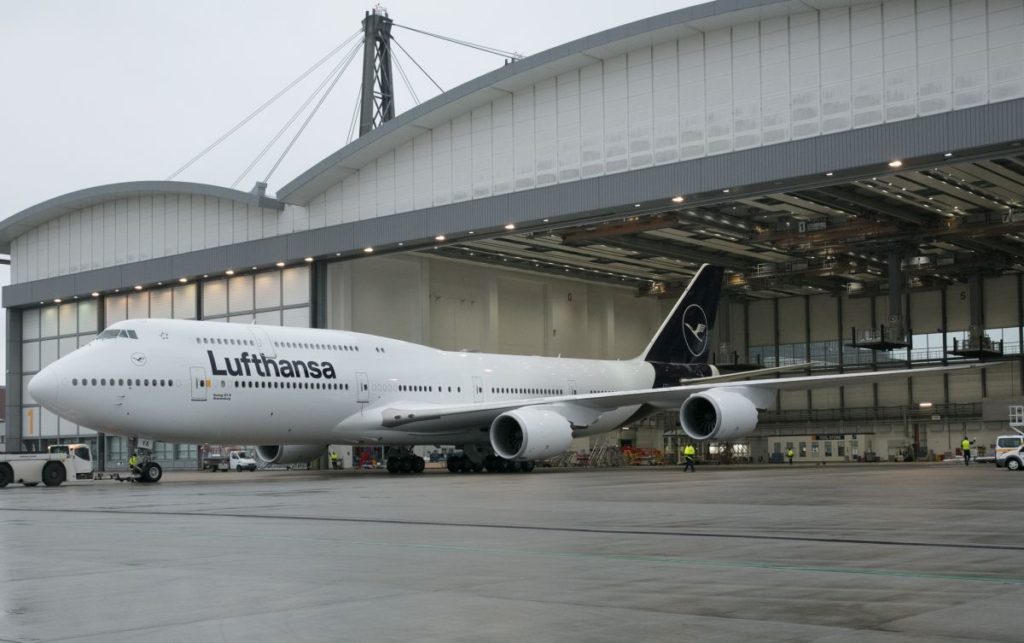 Following the recent unveiling of its new aircraft livery, German airline Lufthansa recently showed its new look during a special tour to airports in Germany and Europe.

On February 8, a Boeing 747-8 and an Airbus A321 – the first Lufthansa airplanes in the new livery – made an appearance at ten German airports as well as the international airports Milan/Malpensa and Paris/Charles de Gaulle.

100 years ago, graphic designer and architect Otto Firle designed the heraldic animal of Lufthansa: the crane, which the airline refers to as an “unmistakable symbol” for expertise, open-mindedness and quality.

The Boeing 747-8 took off from Frankfurt at 8:30 am and made stops in Cologne, Düsseldorf, Bremen, Hamburg, Hannover, Berlin, Dresden, Munich and Stuttgart before getting back to Frankfurt around 5 pm. The flights were carbon-neutral, with compensation of CO2 emissions via myclimate. 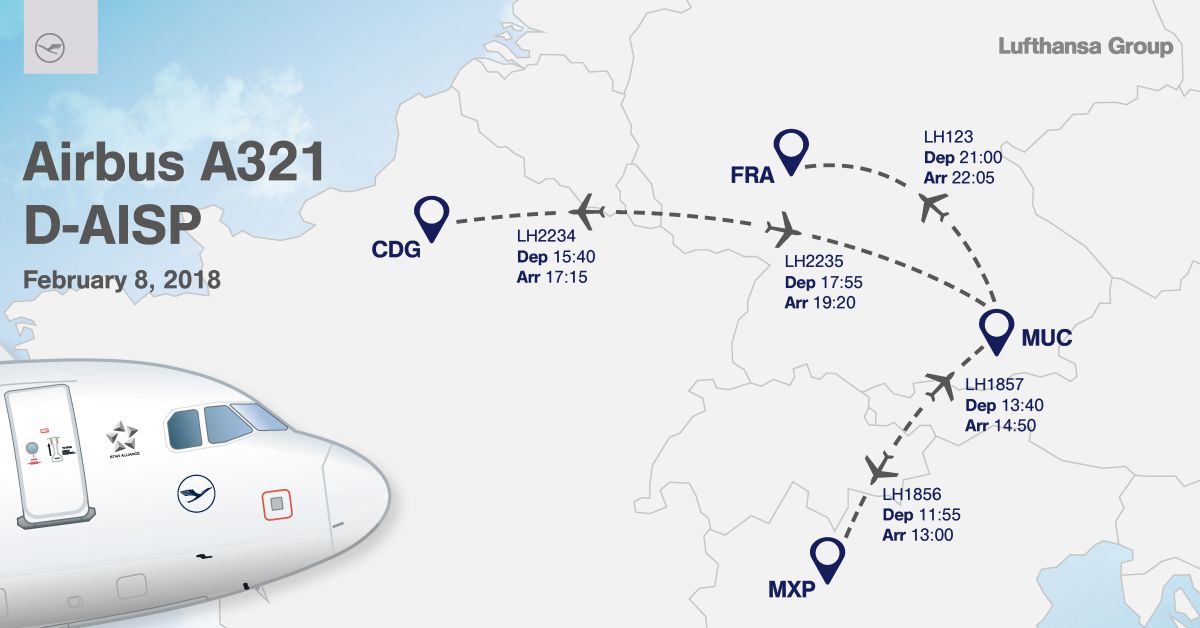 The Airbus A321 with the new design also made its round trip as part of its regular scheduled service on February 8: from Munich to Milan/Malpensa and back, continuing on to Paris/Charles de Gaulle. After returning to Munich from Paris, it took its last passengers from Munich to Frankfurt and ended its tour for the day there.

“Over the last century, the Lufthansa logo has become one of the world’s most recognizable trademarks and today it represents the first and only European 5-star airline,” the airline said in an announcement.

“In celebrating this anniversary, Lufthansa is not only taking a proud look back, but especially to the future – after all, the birthday of its heraldic animal is the perfect occasion to develop the brand’s identity.”

Kubic Athens Hotel Awarded as ‘Smart Hotel of the Year’