Interview – Yiannis Retsos: SETE will Give Greek Tourism a Voice in Brussels 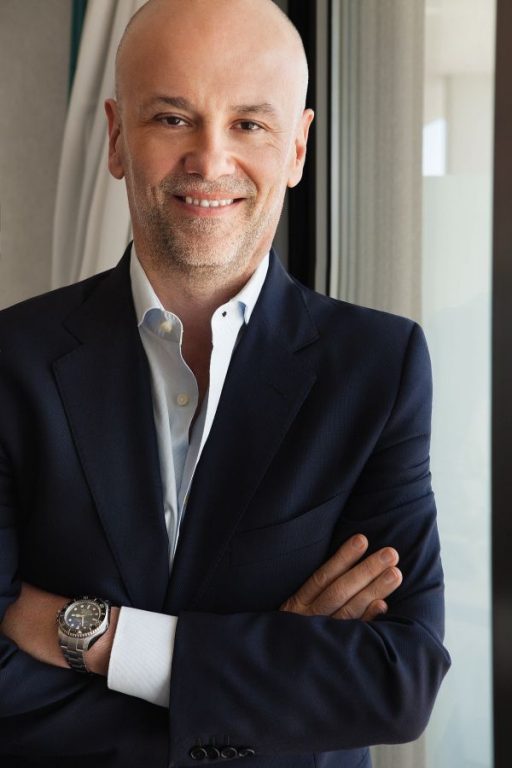 In less than a year of being at the helm of the Greek Tourism Confederation (SETE), Yiannis Retsos is setting the bar high and moving beyond Greek borders to highlight the importance of Greek tourism. SETE is Greece’s umbrella body of private tourism enterprises.

Aiming to ensure representation and influence in Europe’s decision-making center, SETE’s Board of Directors is getting ready to go to Brussels to attend scheduled meetings with European Commissioners.

SETE’s aim is for Greek tourism’s “voice” to be heard and Europe’s decision-making center is considered the best place for the confederation to speak out.

GTP Headlines recently met with SETE’s president and was able to get additional information of the purpose of the confederation’s visit to Brussels.

Yiannis Retsos: Our presence in Brussels on February 20 and 21 will be the starting point for our actions, right from the heart of Europe, to strengthen the voice of Greek tourism. During this two-day visit and through a series of successive meetings, we will inform the Commissioners on our portfolios that are directly or indirectly related to Greece’s tourism activity. We will also meet Greek MEPs to hightlight the importance and the positive impact that tourism has on our national economy and society. In addition, we will give presentations about the activities of SETE, INSETE and Marketing Greece. Our plans also include other actions aimed at strengthening the position of Greek tourism in Brussels, where important decisions are made for Europe.

Yiannis Retsos: During the meeting, we referred to the decisive role the tourism sector played in the effort to rectify the national economy throughout the years of the economic crisis. In particular, we focused on the over-taxation of the tourism sector, highlighting, amongst other charges, the doubling of the VAT on accommodation and catering services and the tripling of the VAT on passenger transport. We also focused on the increased tax rate for enterprises that saw a hike from 26 to 29 percent, the new overnight tax charged on rooms occupied that has been imposed on the country’s tourist accommodation since the beginning of 2018 and the abolition of the reduced VAT rates that were once in force for most of the Greek islands. According to comparative data, Greek tourism enterprises are now burdened by  6 to 7 percentage points compared to the respective enterprises of the directly competitor countries. We believe that in order to improve the competitiveness of the sector, decisions should be made towards the direction of tax reduction for all sectors of the tourism economy. It should be noted that the increased tax burden on the tourism package has diminished 50 percent of the competitiveness gains earned through the internal devaluation, created by the adjustment programs for Greece.

Founded in 1991, SETE is the representative confederation for tourism enterprises in Greece, as well as independent companies operating across the broader tourism sector.