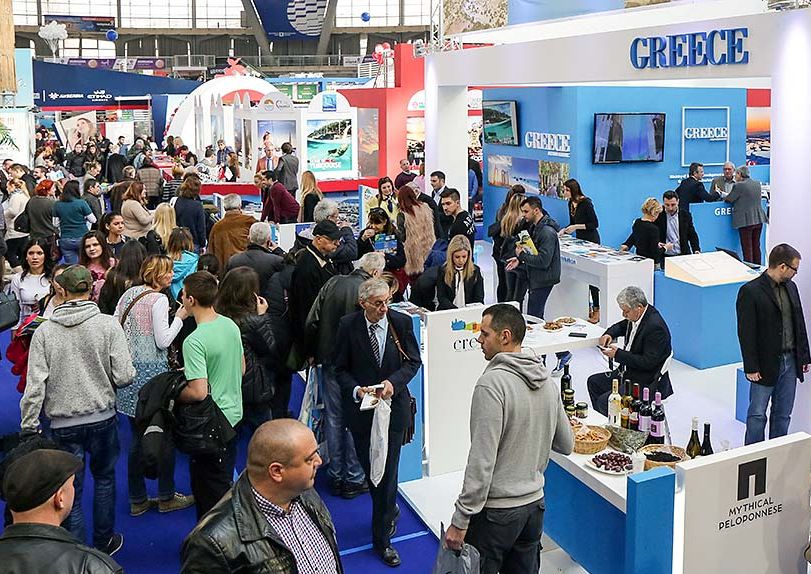 Greece will be the honored country at Serbia’s international tourism fair IFT 2018, to take place in Belgrade between February 22-25.

In its 40th year, the Belgrade tourism fair Sajam Turizma is the largest tourism event in Serbia and has been fulfilling the worldwide tourism business standards and creating partnership relations with the exhibitors since 1978. The fair is held on the Belgrade Fair Grounds.

Greek Tourism Minister Elena Kountoura will represent Greece at the Greek National Tourism Organization (GNTO) pavilion that will feature many regions from all over the country.

During the fair, Minister Kountoura will hold a series of scheduled meetings with tourism professionals to promote Greek tourism to the Serbian travel market.

Greece’s participation as the honored country at IFT 2018 was among the main topics discussed during a meeting Kountoura recently held in Athens with the Serbian Ambassador to Greece, Dušan Spasojević.

During the meeting, ways to strengthen bilateral tourism cooperation and increase tourism flows between Greece and Serbia were also explored.

“Serbia is a dynamic market for Greek tourism,” Minister Kountoura said, highlighting that over the last three years Greece has recorded a double-digit increase in Serbian tourist arrivals following a targeted program carried out by the ministry.

On his part, the Serbian ambassador made special reference to the increasing tourist flow towards Greece and the high interest of Serbian visitors to explore new Greek destinations.