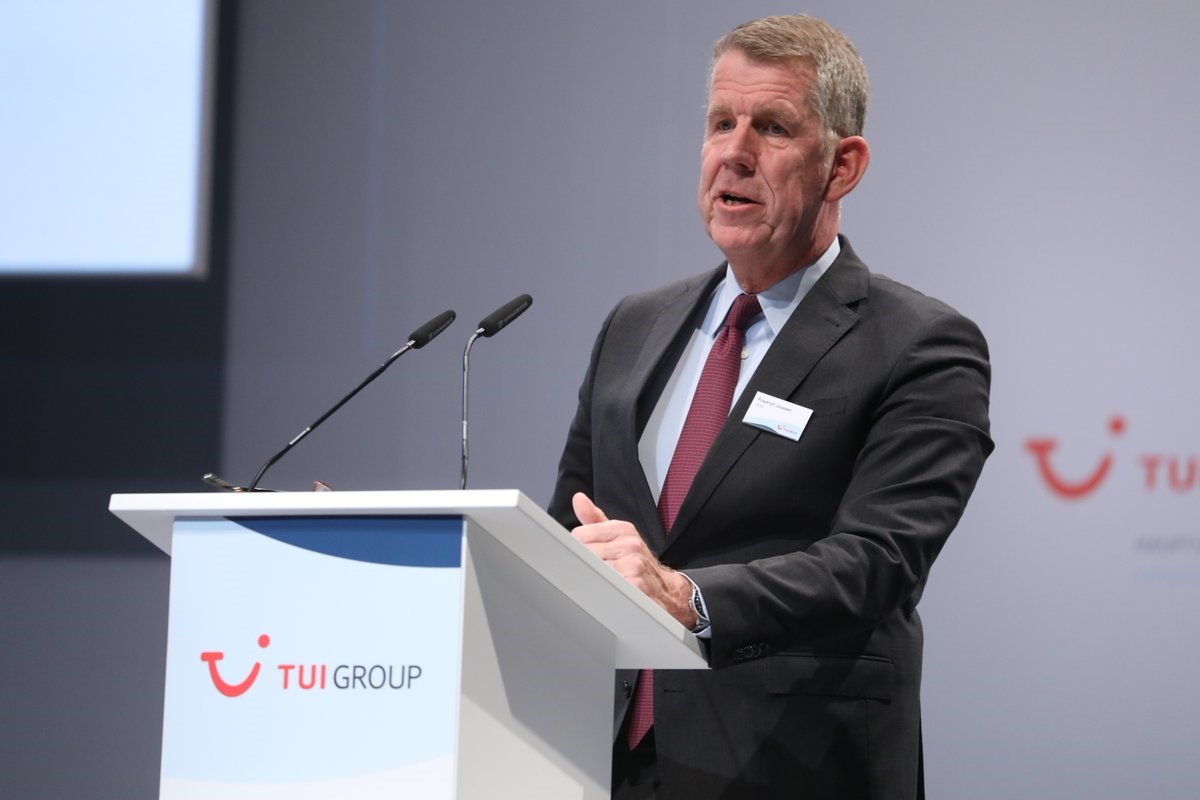 Hannover-based travel operator TUI Group said on Tuesday, that the first quarter of its financial year is on an upward trend following three consecutive years of double-digit earnings growth with bookings for Greece, Turkey and Cyprus paving the way for a strong summer ahead.

“We are delighted about our very good Q1 performance. Turnover climbed by 9.1 percent and we increased our customer numbers by 4.4 percent year-on-year,” said TUI Group CEO Fritz Joussen.

Meanwhile, summer bookings to Turkey from Germany appear to be recovering up by 50 percent for the summer ahead, while Egypt was also up.

“Both destinations, which are very big destinations, are back,” Joussen said, backing rival Thomas Cook, which said last week that recovering demand for Turkey would help offset the impact of rising costs in Spain.

TUI shares rose 2 percent in early trading on Tuesday, with Europe’s largest travel group adding that it was aiming through its hotels and cruise businesses to boost profits by at least 10 percent this year.

“Our strategy is successful. Our focus is on hotels and cruises. While we used to be a trading company, we have now become developers, investors, and operators. This makes TUI more profitable, and we now generate our earnings more evenly across 12 months,” said Joussen, adding that in the completed financial year, TUI hotels, cruise businesses and destination services generated 59 percent of the group’s underlying earnings.

“We took a little bit of a risk and it is paying off,” Joussen said referring to building volume in Turkey, where TUI had extended hotel contracts last summer.