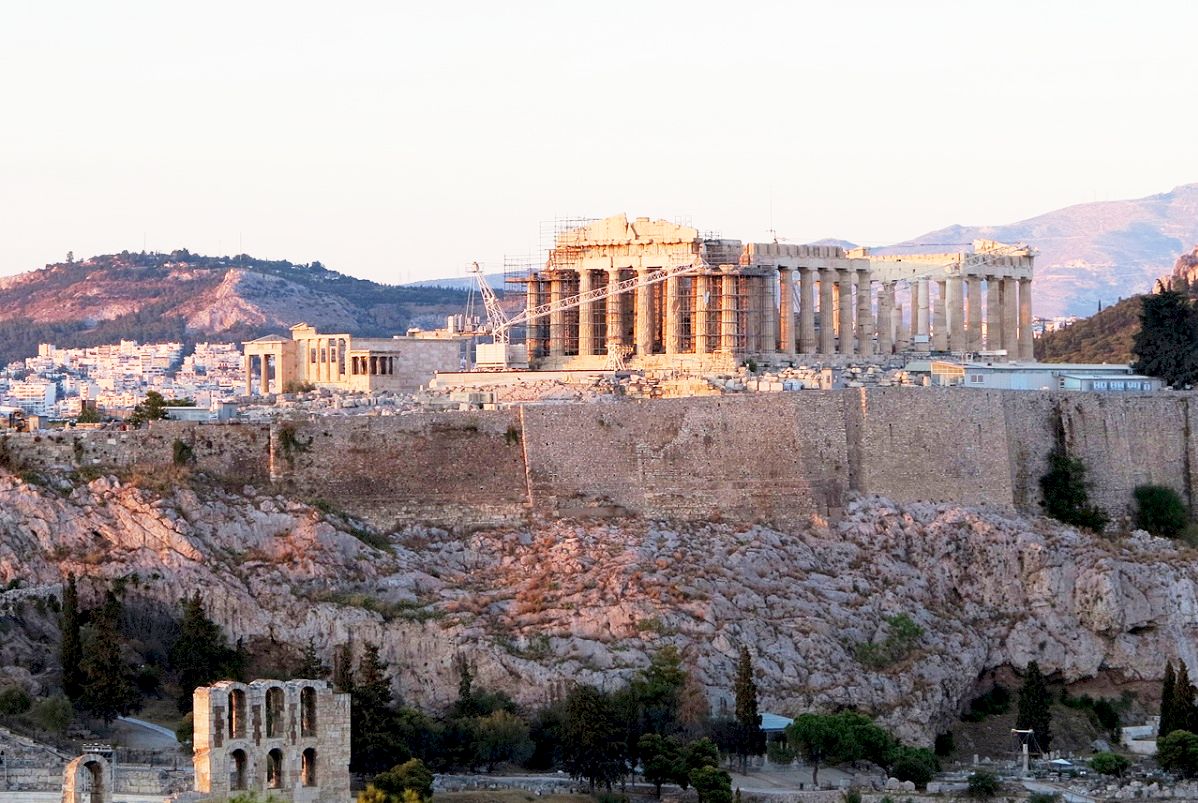 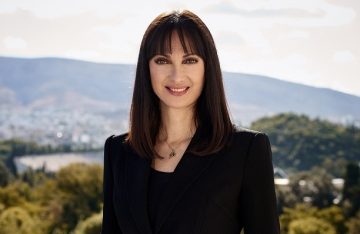 Under the title “Restart Greece, Save Europe” (Relancer la Grece, sauver l΄Europe), the article focused on the country’s economic crisis and said that Greek tourism was the way to financial recovery.

Regarding Greece’s strategic plan to extend the tourism season from March to November, Kountoura told Le Figaro that the ongoing negotiations with leading travel agents and tour operators have provided foreign travelers with more holiday options and new direct flights to Greece. 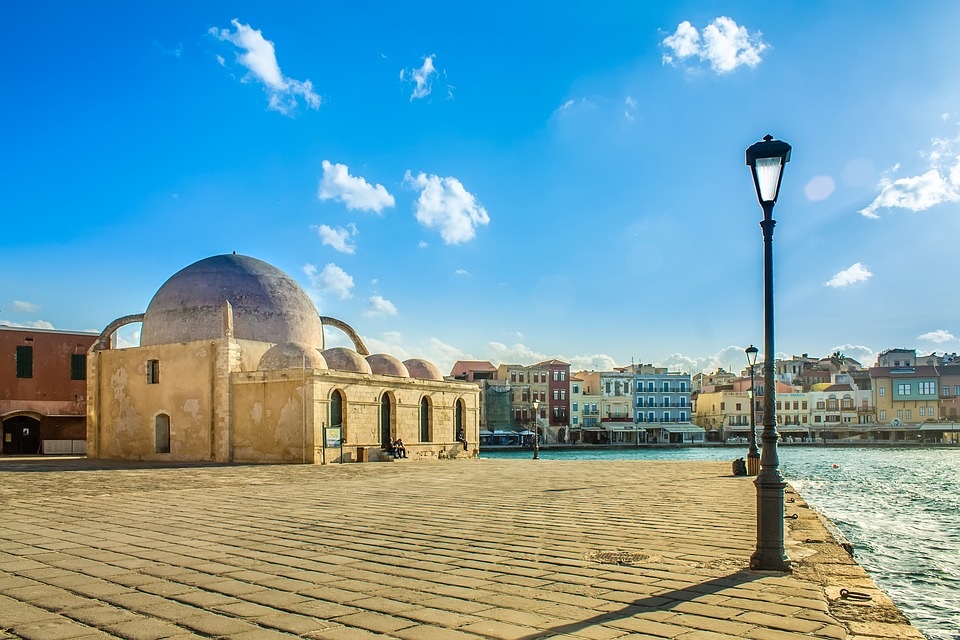 Crete in the spotlight

Le Figaro went on to highlight Crete as a popular holiday destination. According to Crete Governor Stavros Arnaoutakis, the island in 2017 recorded a 10 percent rise in arrivals and currently includes the largest number of five-star hotels compared to other Greek regions.

The Region of Crete aims to further increase hotel availability to attract more tourists. “We aim to add 5,000 beds to the existing five-star tourism complexes, in order to meet the increasing demand,” Arnaoutakis told Le Figaro. “As a four-season Crete has a lot to offer: mountain hiking, cultural tourism, museums and archaeological sites and above all Cretan gastronomy and diet,” he added.