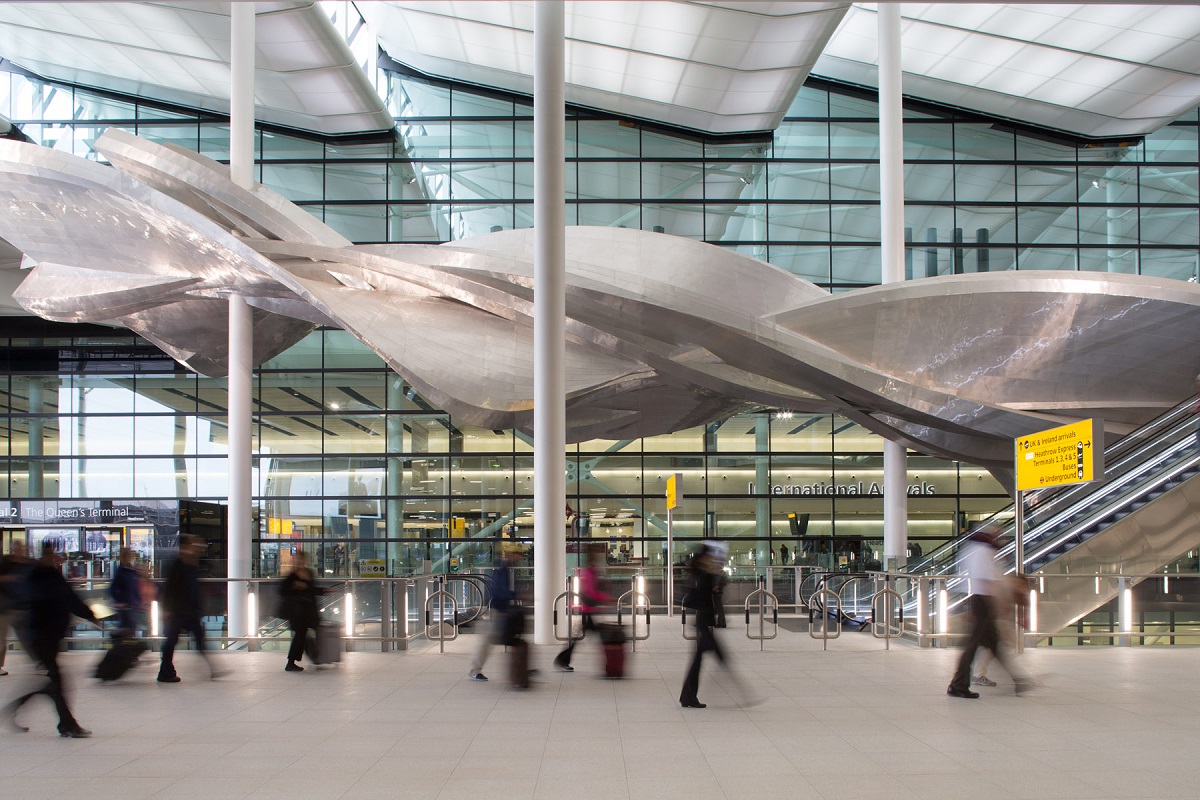 Marking the fastest passenger traffic growth in 13 years, 2017 was a record-breaking year for aviation in Europe, according to the ACI (Airports Council International) Europe airport report released this month.

Europe’s five leading airports welcomed an additional 18 million passengers while the most significant gains were reported at non-EU airports and in the Eastern and Southern parts of the EU.

Passenger traffic at non-EU airports grew by an average 11.4 percent (compared to a 0.9 percent decline in 2016), with Russian and Turkish airports recovering. Airports in Georgia, Ukraine, Moldova and Iceland were boosted by 20 percent on average. 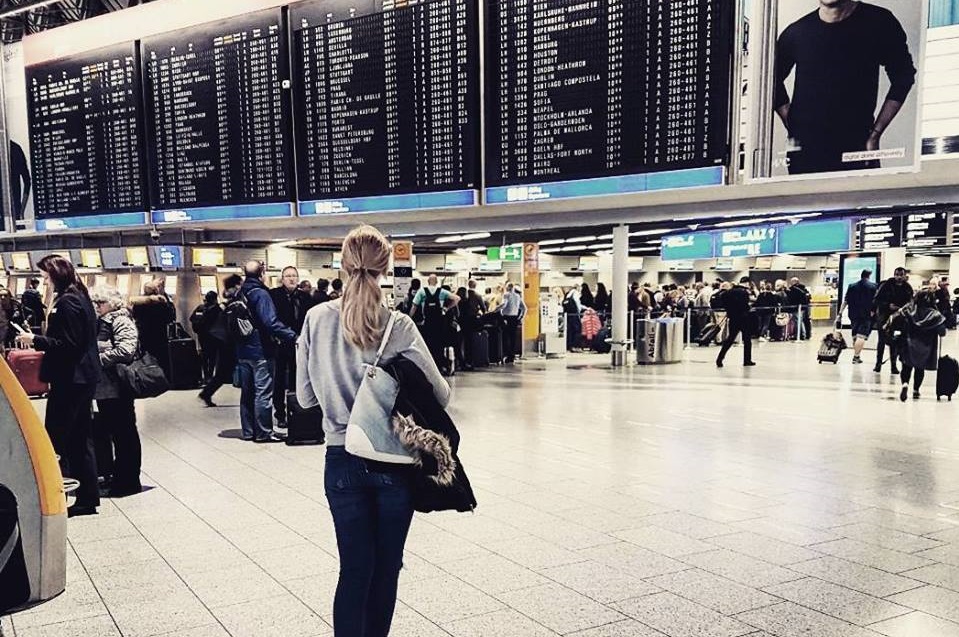 “The year 2017 marks the best for European airports since 2004, when air traffic was boosted by the accession of 10 countries to the EU… This performance comes on top of several years of dynamic growth and shows that demand for air transport keeps outperforming the economy and defying geopolitical risks,” said Olivier Jankovec, director general ACI Europe, adding however that since 2012, EU passenger traffic has risen by approximately 30 percent. “Such significant growth is putting much pressure on airport facilities and staff with more and more airports now reaching their capacity limits – especially during peak hours.”

Passenger traffic at Europe’s top five airports grew by 5.5 percent in 2017 reflecting the continued expansion of low cost carriers in primary markets and the improved performance of these airports’ hub carriers. London-Heathrow was the busiest European airport in 2017 with 78 million passengers (up by 3 percent), followed by Frankfurt airport with 64.5 million passengers stronger by 6.1 percent, and Paris’ Charles de Gaulle with 69.5 million passengers, up by 5.4 percent.

“This might be as good as it gets and while we anticipate continued growth in the coming months, it will most certainly come at a slower pace,” Jankovec commented.