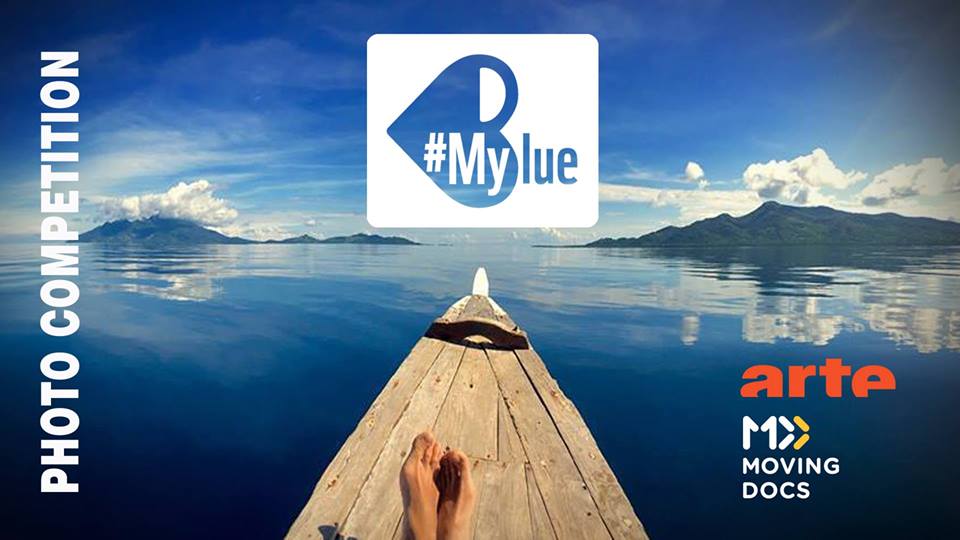 The winners of the #MyBlueEurope photo competition, launched for both amateur and professional photographers, were recently announced.

The first prize of the #MyBlueEurope photo competition — a unique diving experience in Greece with the Grand Resort Lagonissi and Athens Divers Club — was awarded to Huub Waaldijk for his photo taken in Dahab, Egypt.

Part of the #MyBlue campaign, the #MyBlueEurope photo contest invited all to share their connection with the sea, rivers or lakes. 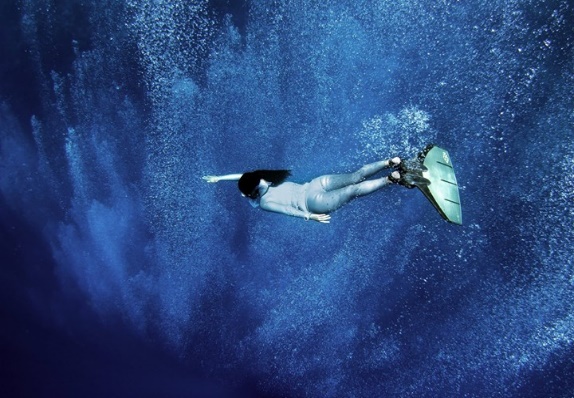 Huub Waaldijk‎ – Freediver Jenny Kim cruising over the expanding airbubble’s of the techdivers in the deep – Blue Hole, Dahab, April 2017.

Áthila Bertoncini – Arraial do Cabo, February 2015. “Sometimes it looks like the sea, sometimes, another planet.”

The photographers of the following photos received free tickets to see the documentary Dolphin Man in cinemas across the world.

#MyBlue, a Greek campaign running on social media since summer 2017, was launched to raise awareness about our connection with the ocean and the need to protect it. A collaboration between WWF Greece, the European documentary network Moving Docs, Anemon and Greek Travel Pages (GTP), #MyBlue is held under the auspices of the Greek National Tourism Organization (GNTO).