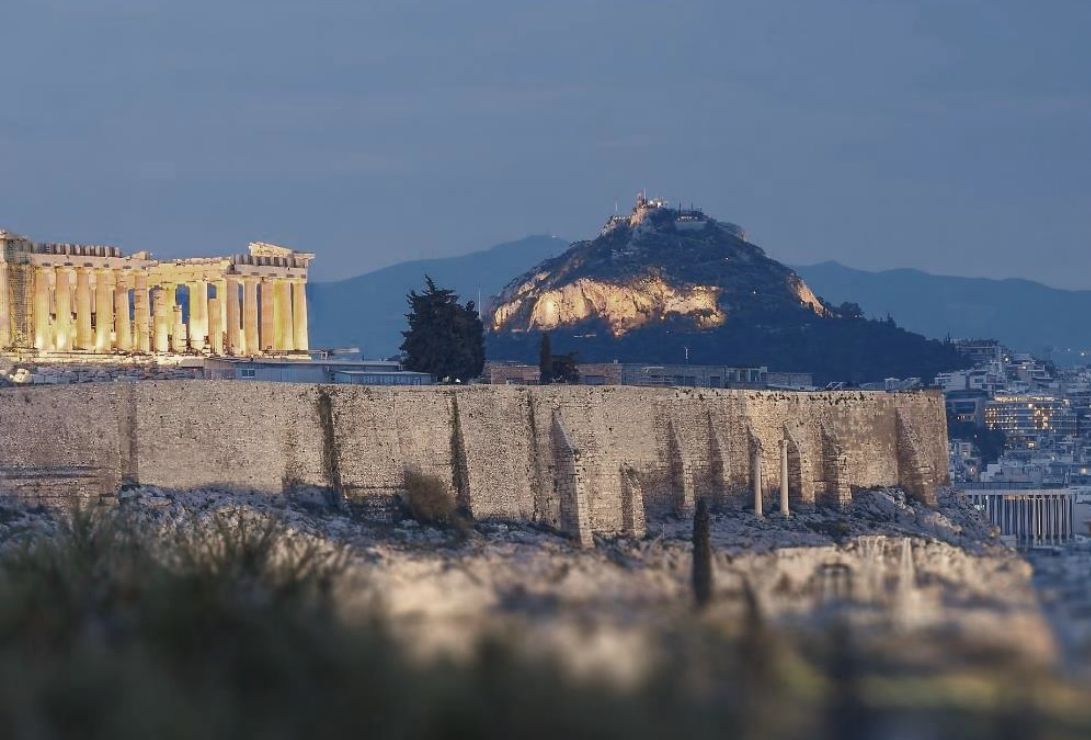 Greek Tourism Confederation (SETE) President Yiannis Retsos on Thursday listed basic requirements that need to be met in order for Greek tourism investment to develop and for the sector’s full potential to unfold.

Speaking during a seminar of the EU Commission’s Directorate-General on Economic and Financial affairs (ECFIN) held in Athens for journalists from the Euro-area, SETE’s president underlined that the most important requirement to develop Greek tourism is for Greece to maintain economic and political stability.

“We then need a fiscal framework that is realistic in terms of investment and competitiveness, which will be fixed over a decade,” Retsos said.

Reducing over-taxation a must for tourism 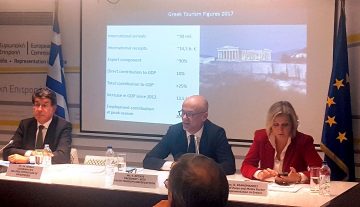 According to SETE’s president, Greece has the most adverse tax regime in terms of taxes levied on investments and operations. “This over-taxation is particularly adverse, as it is a tax on competitiveness: VAT rates have been raised several times over recent years,” he stressed.

“Consequently, the VAT rate charged to tourists in Greece is, on average, 5 to 6 percentage points higher than that of competitor countries,” Retsos said, informing the audience of the “stayover tax” charged on hotels since the beginning of the year.

“The increased tax burden on the tourism package has eroded 50 percent of the competitiveness gains earned through the internal devaluation, effected by the Adjustment Programs for Greece,” he said. 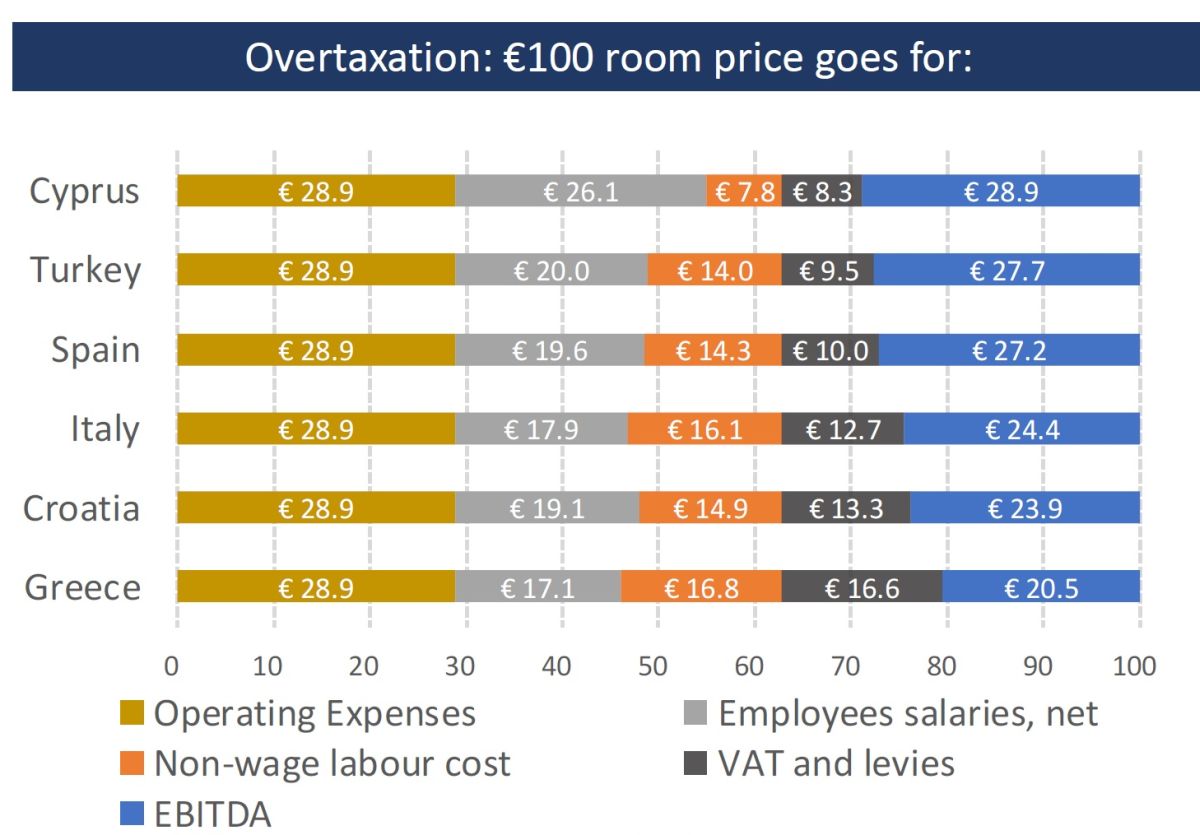 SETE’s president also underlined that the national spatial planning framework for tourism needs to be completed “as soon as possible”, and legal certainty must be ensured.

“What is of concern to investors is that they do not know what they can plan, or where, nor at on what point their investments may be cancelled or delayed for a long period of time by the various public offices and departments,” he stressed.

Also required for the further development of Greek tourism is a “flexible financial system that offers the necessary liquidity as well as the funding solutions and tools to sound business plans that have the potential to create added value and jobs”.

Moreover, Retsos pointed out the need to strengthen the tourism sector, both quantitatively and qualitatively, particularly in terms of dispersing benefits to more Greek regions, increasing average per capita expenditure and length of stay and strengthening employment.

In order to strengthen its position in Brussels, SETE announced that it is planning actions in the near future.

“It is our goal to communicate our vision and strategy regarding the prospects of Greek tourism to European institutions,” Retsos said.

Tourism Minister: Impressive Rise in Bookings to Greece for 2018