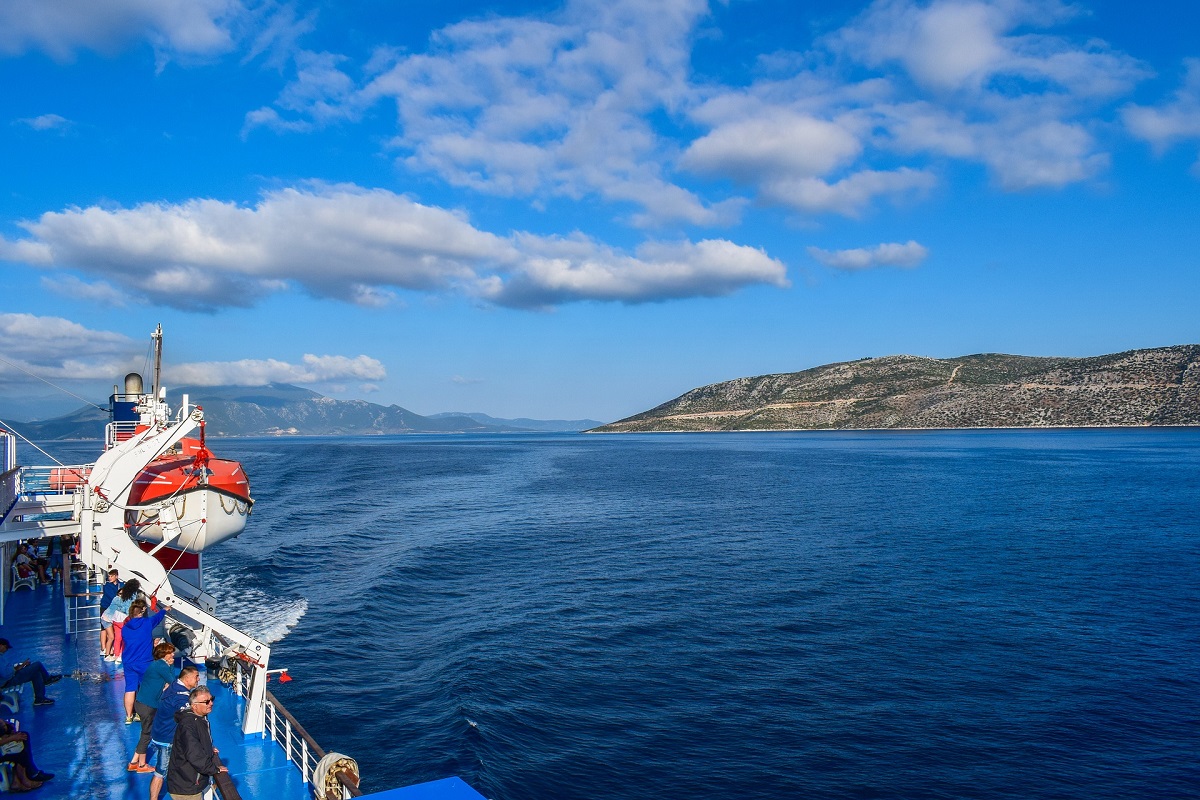 Improved services and more ships handling new routes contributed to increased traffic, stronger by 8 percent in the first half of 2017, the Greek Shipowners Association for Passenger Ships (SEEN) announced on Wednesday, during its annual general assembly.

SEEN President Michalis Sakellis referred to the association’s focus on dealing with coastal shipping issues and on its key role as member of the Coastal Transport Council, as well as to its participation in workshops examining ways to reform the framework of operations.

Sakellis also pointed to the obstacles for coastal shipping in 2017 which include a 28 percent increase in fuel prices, which he said would weigh on companies by about 40 million euros, as well as lagging port infrastructure which took a toll on arrival/departure times and operations.

“Improving port infrastructure is necessary now more than ever,” Sakellis said, adding that upgrades must proceed in order for “all efforts made to maintain and further improve services to continue”.

He concluded that despite the positive outlook for coastal shipping, 2018 will prove to be a challenging year due to the high fuel prices as well as ahead of the implementation of the new environmental regulations in 2020.