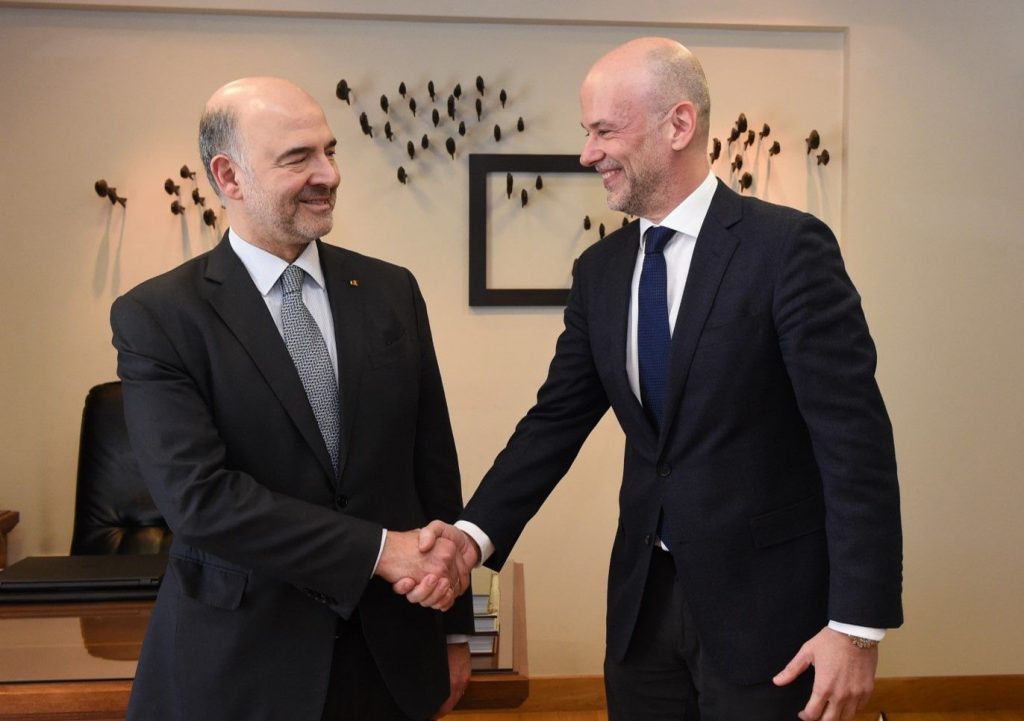 The tourism sector has played a decisive role throughout the economic crisis in Greece in the effort to rectify the country’s economy, Greek Tourism Confederation (SETE) President Yiannis Retsos said on Thursday during a meeting in Athens with European Economic and Financial Affairs Commissioner Pierre Moscovici.

The Commissioner is currently in Athens to negotiate about Greece’s emergence from the bailout process this summer and the country’s commitments to follow.

During the meeting with Retsos, Moscovici highlighted the contribution of tourism to economic growth and underlined the importance of cooperation between all parties involved in the creation of Greece’s development model.

On his part, SETE’s president focused on the over-taxation of the sector and highlighted the increase of the VAT rate on accommodation services from 6.5 to 13 percent and on passenger transport from 8 to 24 percent and of the tax rate for enterprises from 26 to 29 percent.

Retsos also mentioned the new “stayover tax”, which has been imposed on Greece’s tourist accommodation facilities from the beginning of 2018 and stressed that the reduced VAT rates that were in force for most of the Greek islands have now been abolished.

“At present, Greek tourism enterprises are burdened with the highest VAT rates compared to the respective companies of our main competitors,” SETE’s president said.

He added that in order to improve the sector’s competitiveness, decisions should be made for the tax reduction in all sectors of the tourism economy. 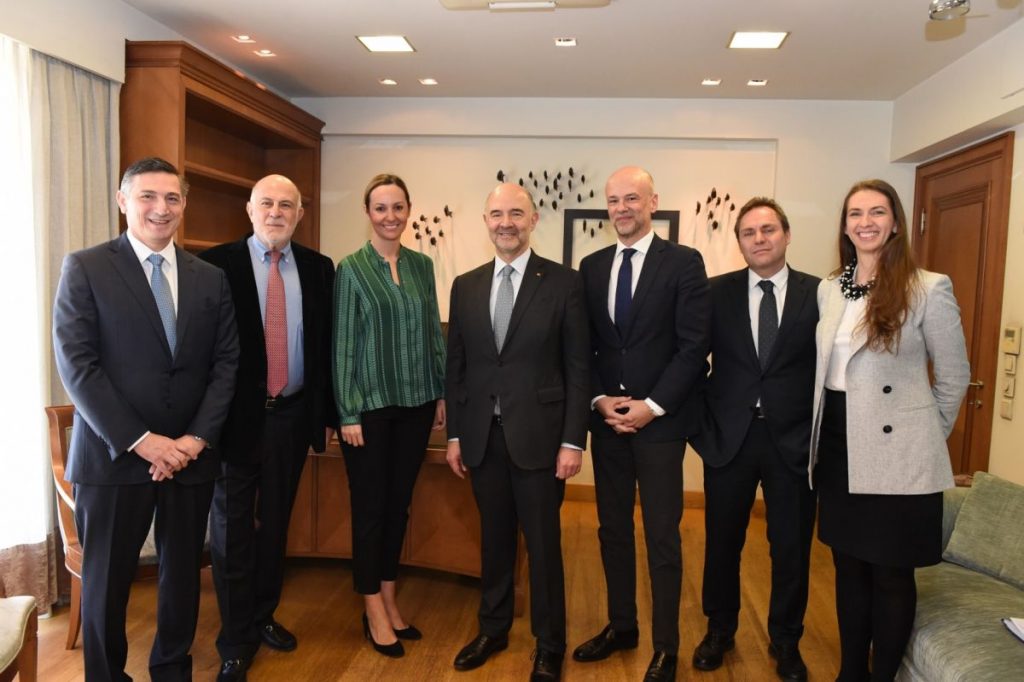 The meeting was held at SETE’s headquarters in Athens and is considered the starting point for the actions that the confederation will launch in the near future in Brussels, in order to strengthen its position and thus that of Greek tourism.

Also, on February 20, SETE, the Institute of SETE and Marketing Greece will be presented in the European Parliament at a special event organized by Greek MEPs Elizabeth Vozenberg and Miltos Kyrkos.

On Thursday evening, SETE’s president will be speaking at the event “ECFIN Seminar for Journalists from Euro Area Countries”, organized by the head of the European Commission delegation for Greece, Declan Costello.