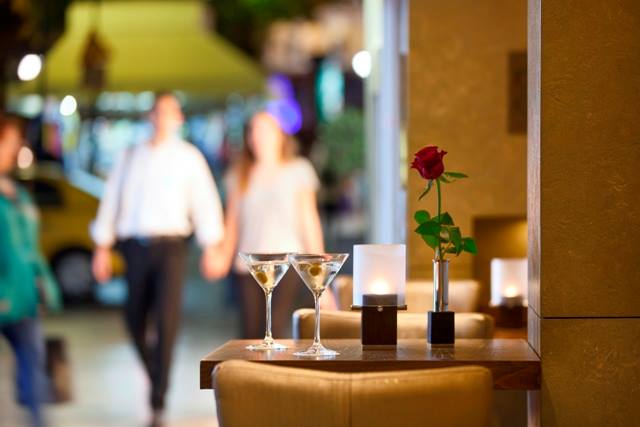 Oil refineries and hotel ventures came out of the Greek economic crisis stronger, increasing turnover in the 2006-2016 period by more than 20 percent, according to a survey released recently by the National Bank of Greece (NBG).

The two industries managed to remain healthy in the crisis period while all other industries shrunk by 28 percent, the report said.

Greece’s oil refineries expanded to 7 percent in 2016 from 4 percent in 2006, with the corresponding figure in Europe not over 2 percent. 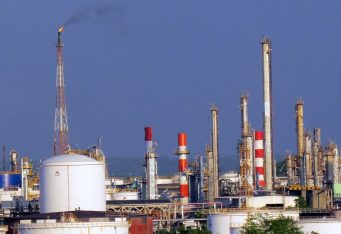 Titled “Greek Entrepreneurship: Path and Prospects”, the NBG report assessed data of 25,000 Greek enterprises outlining changes in Greek entrepreneurship over the past eight years and aiming to identify those business sectors that are already or expected to achieve high returns in the future.

According to NBG, six more sectors have endured the crisis period. The food and transport sectors managed to remain above water, while plastics, beverages, non-ferrous metals and minerals are set for recovery.

NBG analysts expect all eight of the industries mentioned above to remain robust and achieve even stronger returns compared to European enterprises as Greece recovers from recession.