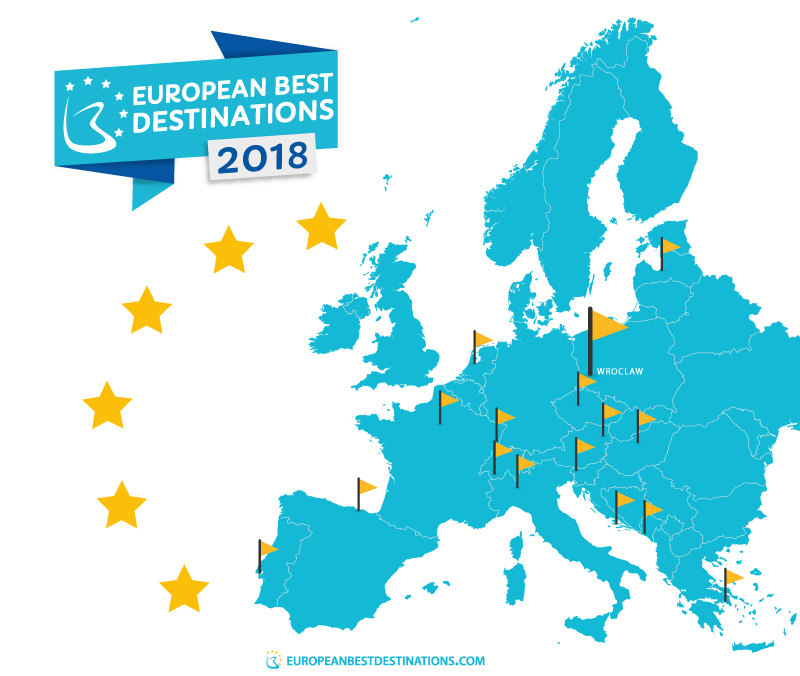 Athens is the seventh Best European Destination for 2018, according to votes compiled by the European Best Destinations (EBD) organization.

In its ninth year, the online competition organized by EBD invited travelers from all over the globe to vote for their best destination in Europe. 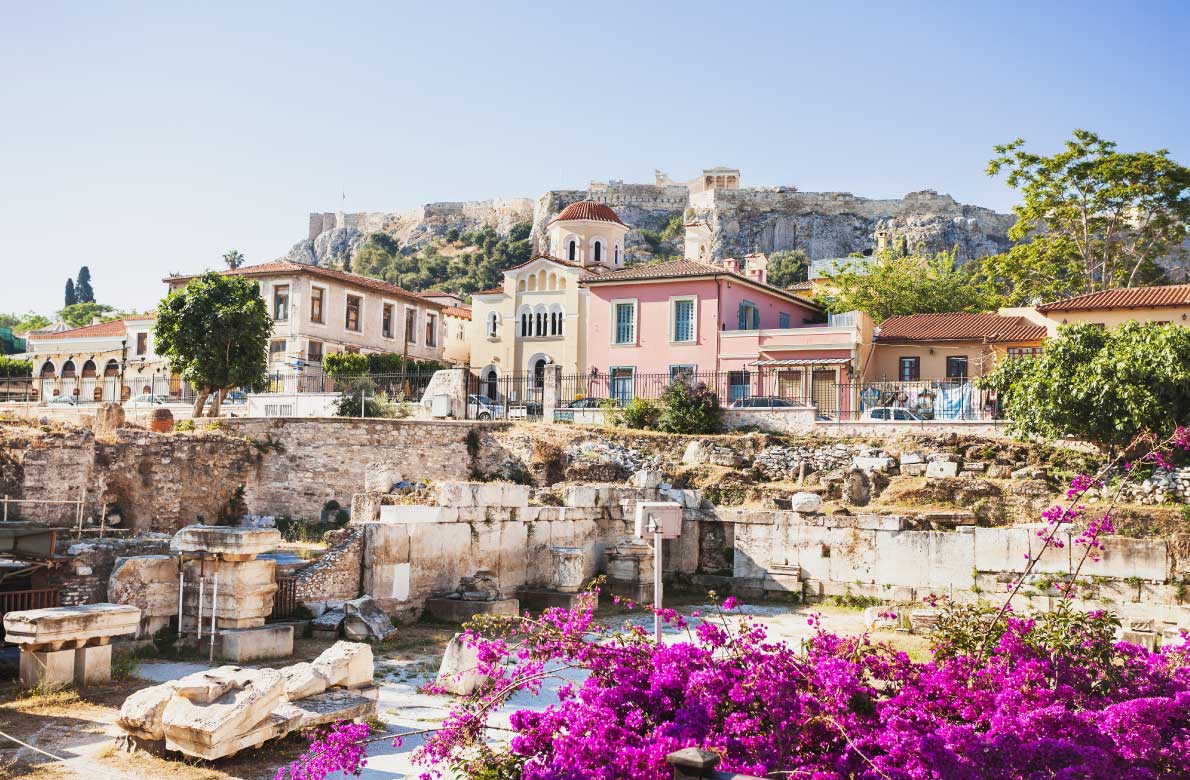 “Athens remains like Milan an unmissable destination. It is in the top 10 destinations every year and all year through it attracts European travelers in search of their roots but also travelers from all over the world,” the EBD noted for Athens.

“The city is historic and is the cradle of European philosophy. Athens is both steeped in history and focused on modernity and tomorrow’s cultural and economic issues. Travelers love its architecture, the district of Plaka, monuments, gastronomy, trendy shops but also its nightlife; its proximity to the sea (15 minutes away from downtown) makes it very attractive too. Most travelers appreciate the inhabitants of Athens who share, heart on hand, their gastronomical and touristic treasures.”

The top 15 destinations will be promoted to millions of travellers as the most trendy destinations to visit in 2017, on the Best European Destinations website, the first site dedicated to the promotion of tourism in Europe.

EBD is a European organization based in Brussels and developed to promote culture and tourism in Europe.