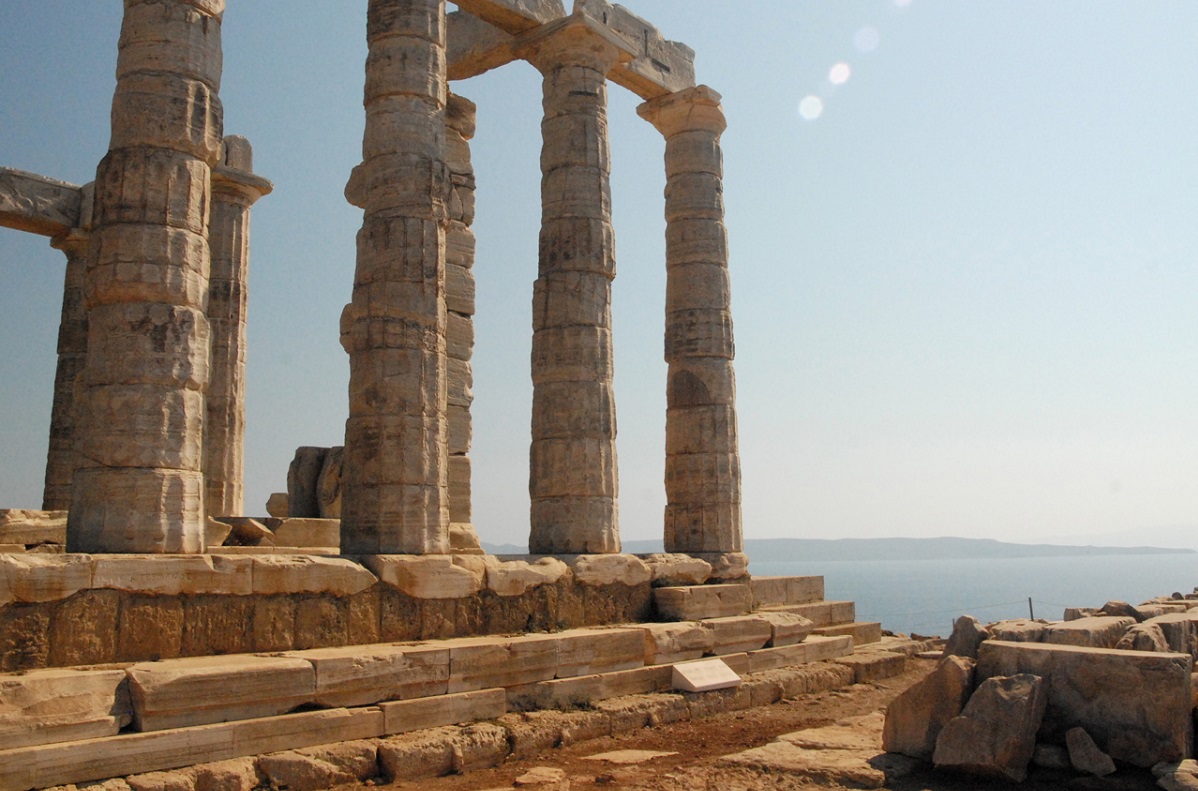 The Region of Attica is counting on synergies for the far-reaching promotion of its tourism options, it announced this week.

Aiming to reach out to new markets and promote the wide variety of products available for travelers, regional authorities are working together with Attica’s 66 municipalities under a single strategy. 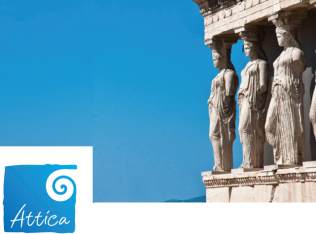 The region has already informed local governments of Attica’s new logo (photo right), while issuing guidelines for its use in promotional activities in Greece and abroad, and branding of select destinations. A priority is to establish Attica as a short break destination that will include a city break in Athens.

Meanwhile, the Attica region is also set to launch a series of digital marketing actions for 2018, and participate in prestigious international tourism fairs such as ITB Berlin, MITT Moscow, the Arabian Travel Market in Dubai, and WTM London.

The region will also organize two roadshows in select target markets and two workshops focusing on Attica. Other actions include fam trips within the Greece-Russia Tourism Year, the EU-China Tourism Year, as well as for influencers and sector representatives from leading Attica markets: Germany, the UK, France and Italy.