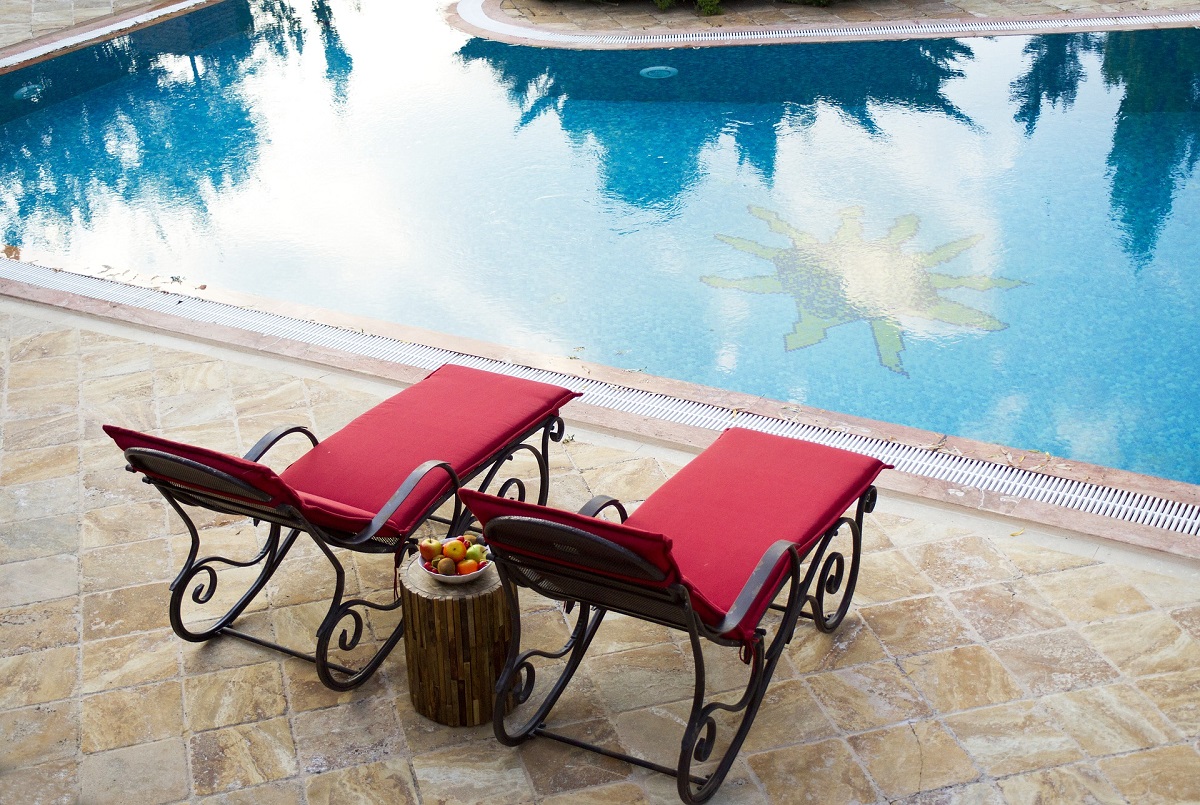 In its recent report, the Athens-based firm found that the property market’s downward trend is being reigned in. The focus is on the hotel industry, with investors expressing interest but still reluctant to buy concerned with the status of non-performing loans. At the same time however, the impact of bank lending on the market is still uncertain. NAI Hellas notes that for the market to stabilize and move towards marginal growth, it is important that transactions completed strengthen values at current levels and allow new investors and new money to enter the market. 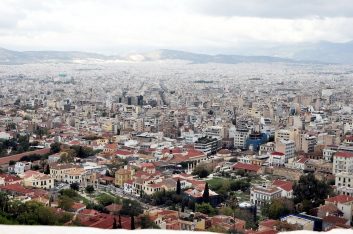 The findings reveal that returns demanded by commercial real estate investors on the Greek market are higher than the European average, reflecting the higher risk involved. The continued political and economic instability, the constant changes in tax laws, the lagging spatial planning framework have all contributed to the perceived risk.

Indicatively, the required rate of return (RRR) for office spaces in Athens is at 8 percent, down by 0.25 percent compared to 2016, with the European average set at 5.42 percent. The lowest RRR for corresponding office spaces in Europe is in Zurich at 2.80 percent. Geneva follows at 3.10 percent, Berlin at 3.20 percent, Stockholm at 3.60 percent, while highest is in Kiev at 14 percent. RRR for office space in Greece before the crisis was at 6.5 percent.