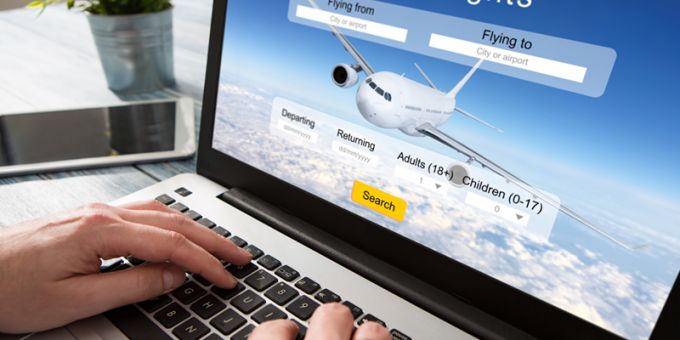 “Travelport’s strong surge in this January’s shopping messages is due to the growth in its business and confidence our customers, particularly online travel agencies, have that Travelport will consistently provide the industry’s most relevant, accurate and lowest-priced fares for travel,” said Matt Minetola, Travelport’s Executive Vice President and Global Chief Information Officer, adding that it has also been fueled by the growth in metasearch and the continuing rise of mobile shopping.

“It also demonstrates the value of our strong and prudent investment in cloud computing, our infrastructure and in other technology improvements that allow us to successfully manage and speedily distribute tremendous volumes of accurate and relevant data through our world-class industrial-scale data processing capabilities,” Minetola added.

Travelport’s most recent numbers show that the company processed some 2.4 trillion shopping transactions during 2017 and prices six billion-plus unique itineraries every day.

According to Travelport, between 2012 and 2016 it invested $700 million in capital expenditure specifically for its distribution platform, twice as much as its nearest competitor.

* It is noted that numbers for these types of shopping messages are not indicators of booking trends and do not imply any impact on revenue.