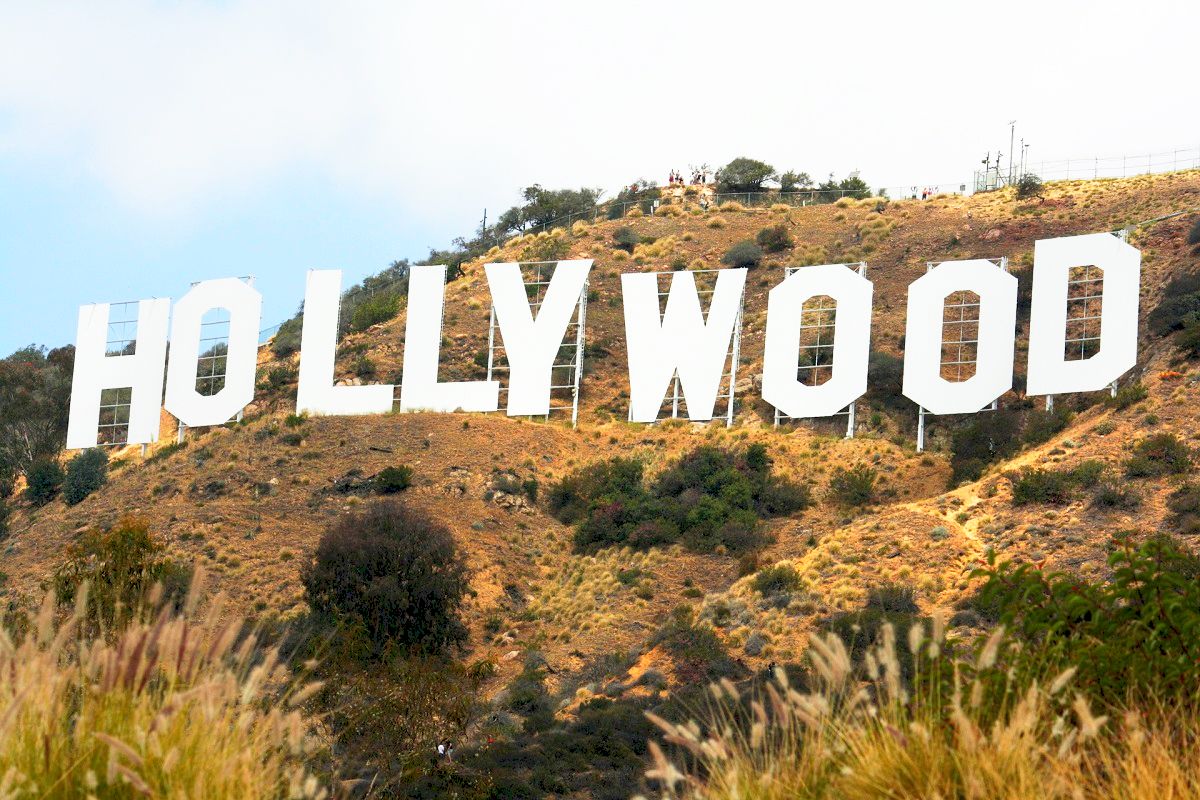 Netflix, Disney and Paramount were among the top three stops for Digital Policy Minister Nikos Pappas, who is currently in the US aiming to attract film producers to Greece. 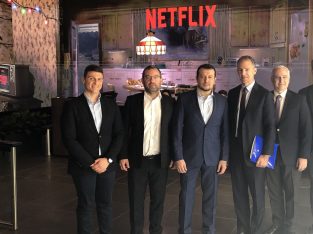 Digital Policy Minister Nikos Pappas visited the studios of Paramount in efforts to attract US producers to film in Greece.

Besides meeting up with business executives and government officials, Pappas also visited Los Angeles, where he met with TV and film studio producers. Pappas presented the government’s new set of incentives, Greece’s improved economic climate, and the Thessaloniki International Fair this coming fall when the US will be the honored country.

“The economy has returned to growth, industrial production and foreign investment are increasing. Greece is investing in the development of road, telecommunications and energy networks in order to evolve into a hub for the wider Southeastern Europe region. Our country welcomes foreign investment, US businesses that want to invest in Greece and in the wider region,” Pappas said.

In the meantime, Greece has in the last few months, after losing the chance to host the sequel to Hollywood blockbuster “Mamma Mia!” last year, boosted its drive to bring in foreign productions. Indicatively, the Greek National Tourism Organization (GNTO) is cooperating with Bollywood for potential filming projects  to be run in Greece. 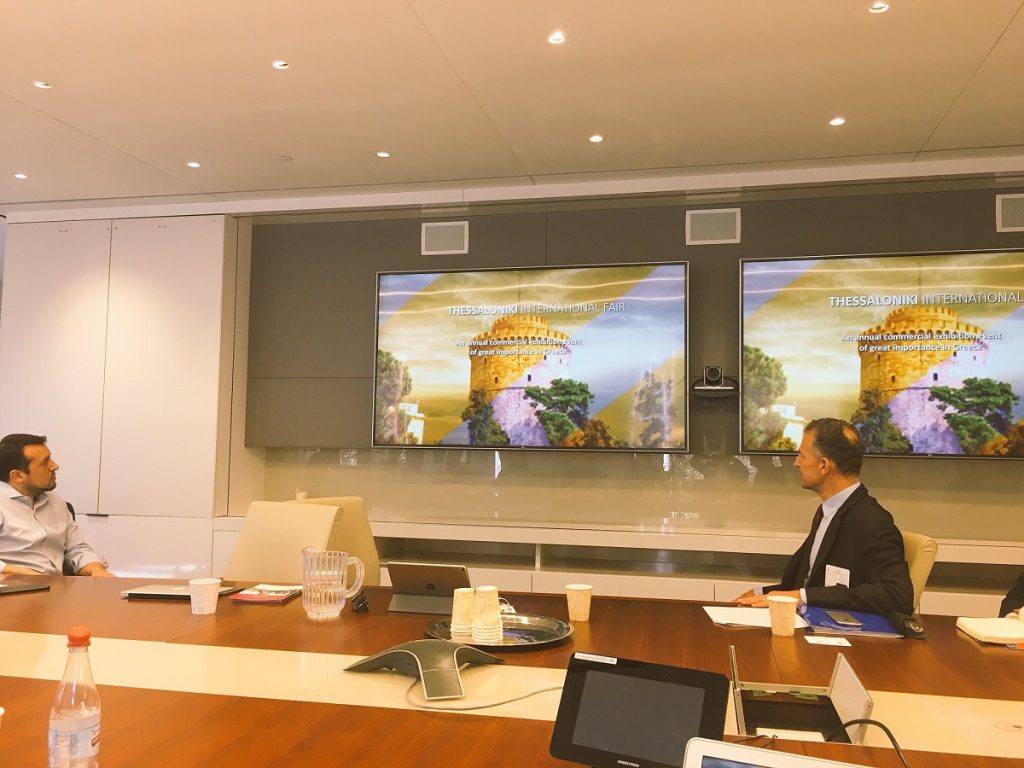 During his visit to the Disney studios, Digital Policy Minister Nikos Pappas presented a video on the Thessaloniki International Fair 2018.

Crete recently signed a deal with the Hellenic Film Office which also includes the creation of a local film office to assist foreign and Greek productions shooting on the island. Syros will get its very own film school, as local authorities make the final preparations for a 6.5-million-euro investment to establish a Hollywood studio on the island.

“Greece is entering the map of countries that are friendly to audiovisual productions… not just on paper, legislation is already in place foreseeing 75 million euros available to support film and TV productions as well as animation and video game producers. By subsidizing 25 percent of eligible costs, Greece is becoming one of the most competitive countries in the sector, particularly in view of the obvious advantages, the climate and the diversity of its landscape,” said Secretary General Information and Communication, Lefteris Kretsos.