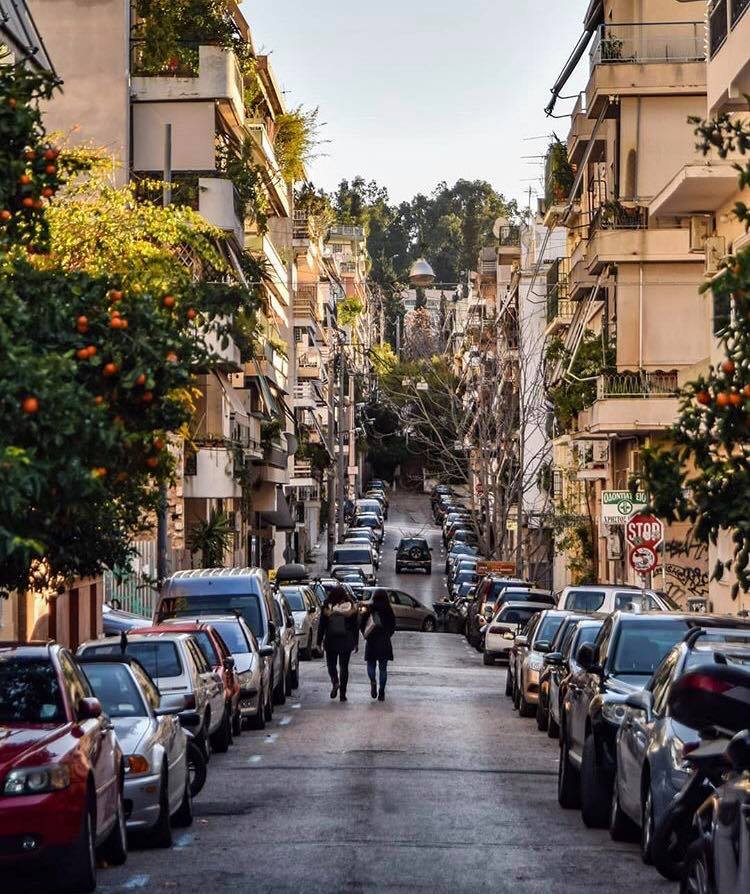 Global conferences and new campaigns are included on the agenda of the City of Athens Convention and Visitors Bureau (ACVB) for 2018 and 2019, as part of its efforts to promote the Greek capital as an attractive congress and city break destination.

More specifically, Athens is expected to host a number of international conferences and events over the next two years, according to an announcement made by ACVB executives on Friday, during an event attended by the Bureau’s members and media representatives.

Among the conferences to be held in Athens is the IMTJ Medical Travel Summit scheduled to take place on May 21-24, 2018; the ICOMIA World Marinas Conference, which will be held between October 25-27, 2018, and the World Library and Information Congress (WLIC), which is organized by the International Federation of Library Associations and Institutions (IFLA) and will take place in August 2019.

Photo Source: @This Is Athens

According to Eliza Tsolakou, ACVB senior destinations manager and deputy chair of the ICCA (International Congress and Convention Association) Mediterranean Chapter, the Bureau in 2017 served 105 RFPs (Requests for Proposals) for potential congresses and events in Athens. Furthermore, ACVB has held a number of roadshows in foreign capitals – including London – and will soon continue with new presentations in Brussels and possibly the US. 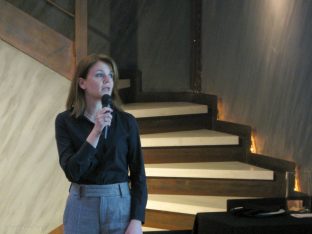 In the meantime, the Athens Tourism Partnership (ATP), a collaborative initiative of the City of Athens, AEGEAN and the Athens International Airport (AIA), has grown further and is now ready to enter a new phase.

Launched in 2016, the initiative aims to promote Athens as a conference and a city break destination. According to Lilian Moschidou, marketing director of ATP, the initiative will launch its second phase before the end of February. This time it will target the German market and specifically the cities of Berlin and Frankfurt, and will run through the social media, the Greek and German press. “The new campaign will introduce the audience to the new experiences travelers can enjoy while in Athens,” Moschidou said.

Photo Source: @This Is Athens

According to Moschidou the initiative has grown stronger for three reasons:

It should also be mentioned that ATP’s “One City. Never Ending Stories” campaign, specifically designed to showcase the Athenian experience, in 2017 reached approximately 15 million people through the social media.