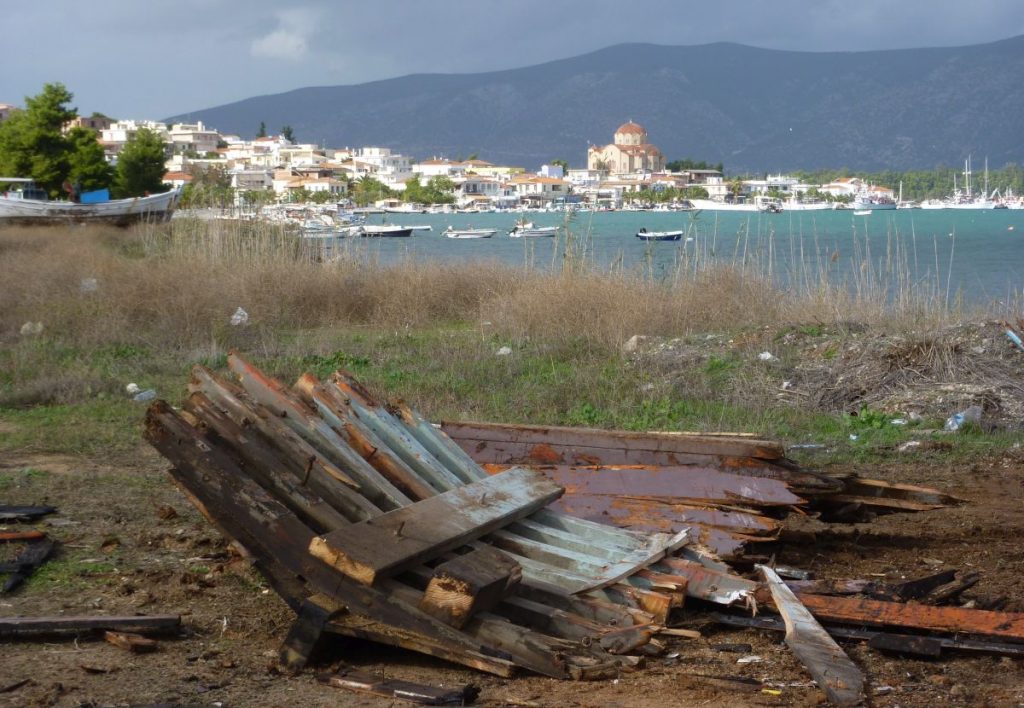 The Traditional Boat Association of Greece is calling on the government through the relevant ministries to take action and safeguard the country’s seafaring heritage and stop the EU-funded destruction of traditional fishing boats. 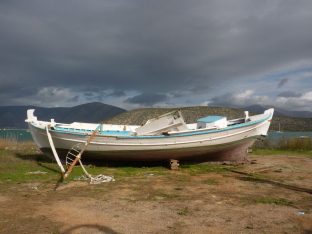 According to a statement issued by the association on Thursday, the government is spending 46 million euros annually to destroy hundreds of decommissioned caiques and traditional fishing boats instead of subsidizing the preservation and continuation of Greece’s maritime tradition.

“It is a sorry state of affairs that Greece is continuing to destroy traditional wooden fishing craft after receiving EU subsidies for revoked fishing licenses. When this procedure comes to an end, our cultural heritage will be deprived of 13,785 sound fishing boats mostly traditional vessels which will end up in landfills,” the association statement said. 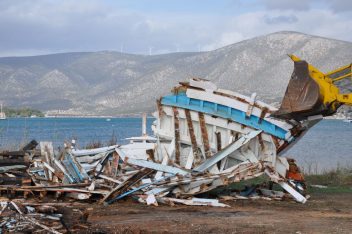 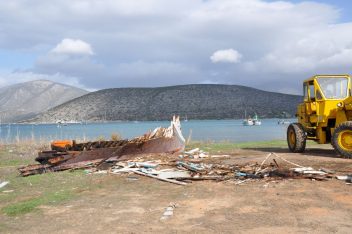 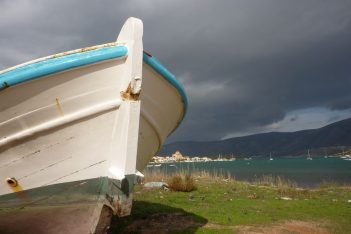 “According to data, the dismantling of 763 fishing vessels has already been approved while an additional 522 are up for destruction. At the same time, inspections have not been carried out to identify the cultural value of these boats,” the association adds.

The Traditional Boat Association of Greece is urging all stakeholders to take immediate action against this “shameful situation” and notes that it has repeatedly suggested boats be used as recreational vessels or sold for private use in efforts to safeguard the country’s maritime legacy.

Regency Entertainment will Not ‘Lend’ Money to Players in Greece