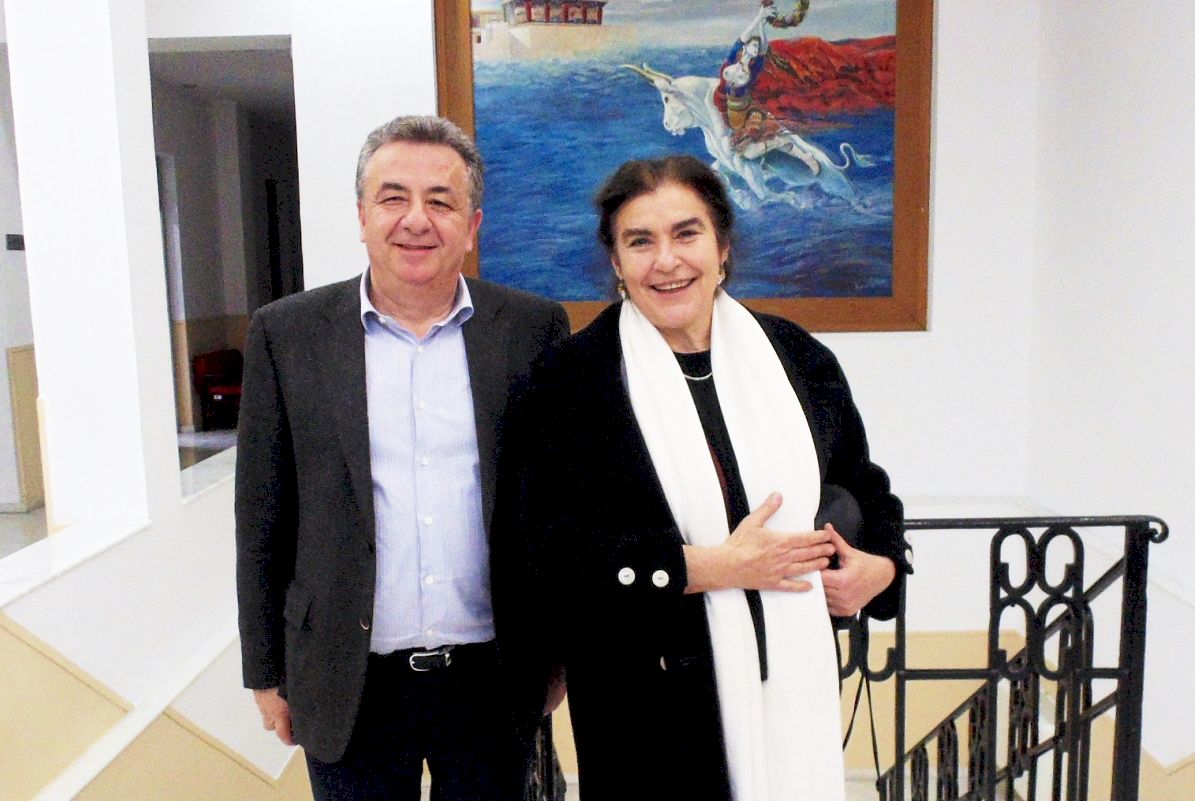 Submitting a bid to inscribe Crete’s Minoan palatial centers and the islet of Spinalonga on UNESCO’s World Heritage Sites list topped the agenda of talks between Region of Crete Governor Stavros Arnaoutakis and Culture Minister Lydia Koniordou, who visited the island this week.

During her two-day visit, Koniordou met with municipal authorities, port officials and local stakeholders to discuss issues of culture and relevant projects currently underway, including the archaeological museums of Messara, Chania and Agios Nikiolaos, as well as ways to secure EU funding. 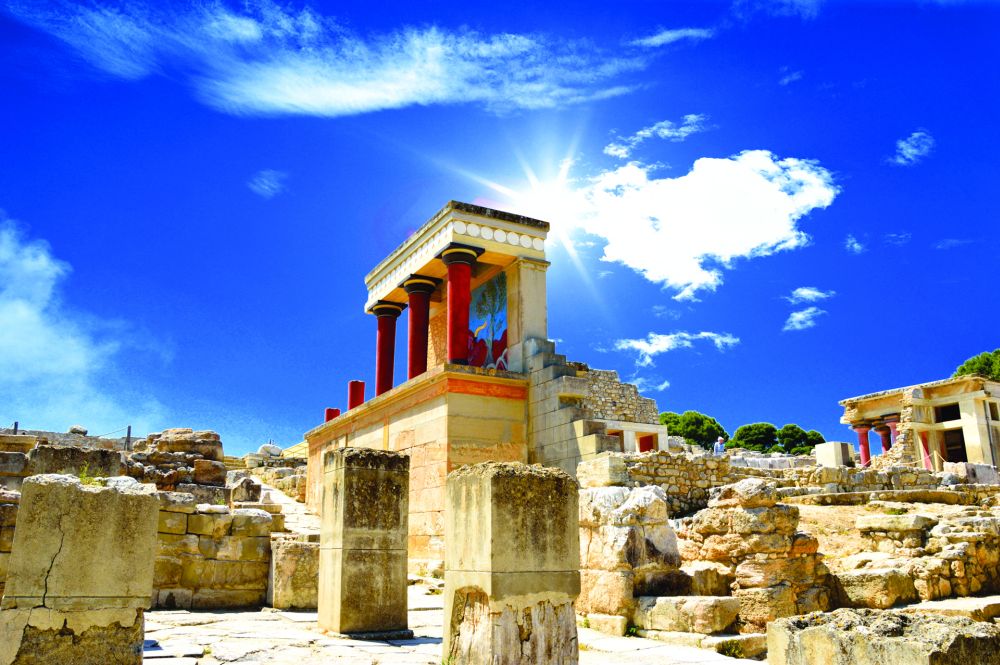 Arnaoutakis and Heraklion Mayor Vassilis Labrinos have repeatedly called for the inclusion of Minoan Civilization and Spinalonga island on the UNESCO World Heritage Sites list, most recently being in March last year during an UNESCO Committee Convention held in Heraklion.