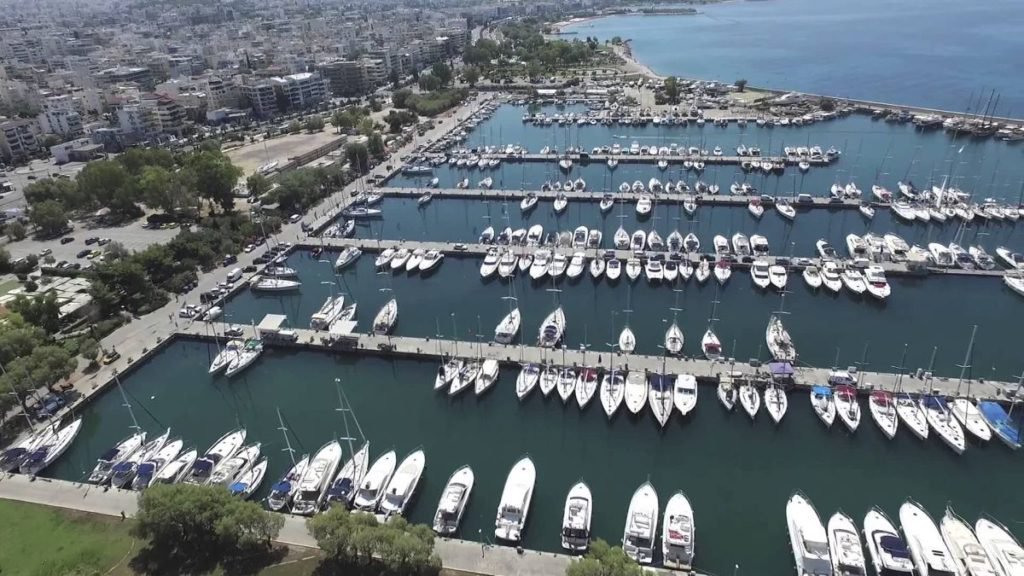 Greek state privatization fund HRADF (or TAIPED) on Wednesday announced that 10 investment schemes expressed their interest for a concession to operate the marina in Alimos, southern Athens.

According to HRADF, expressions of interest were submitted by

In an announcement, the fund said that its advisors will evaluate the aforementioned expressions of interest and submit to HRADF’s Board of Directors their recommendation regarding the candidates that qualify for the next phase of the tender.

The duration of the concession for the marina will be for a period of at least 35 years, HRADF had announced when it first launched the international public tender for concession.

The upland area of the marina in Alimos covers an area of 210,000 sq m approximately. The marina, currently offering 1,100 berths for leisure boats of various sizes, serves to a great extent the berthing needs of the yacht charter market of Athens.

According to HRADF, the marina in Alimos is one of the most important in Greece and amongst the biggest in the Eastern Mediterranean.