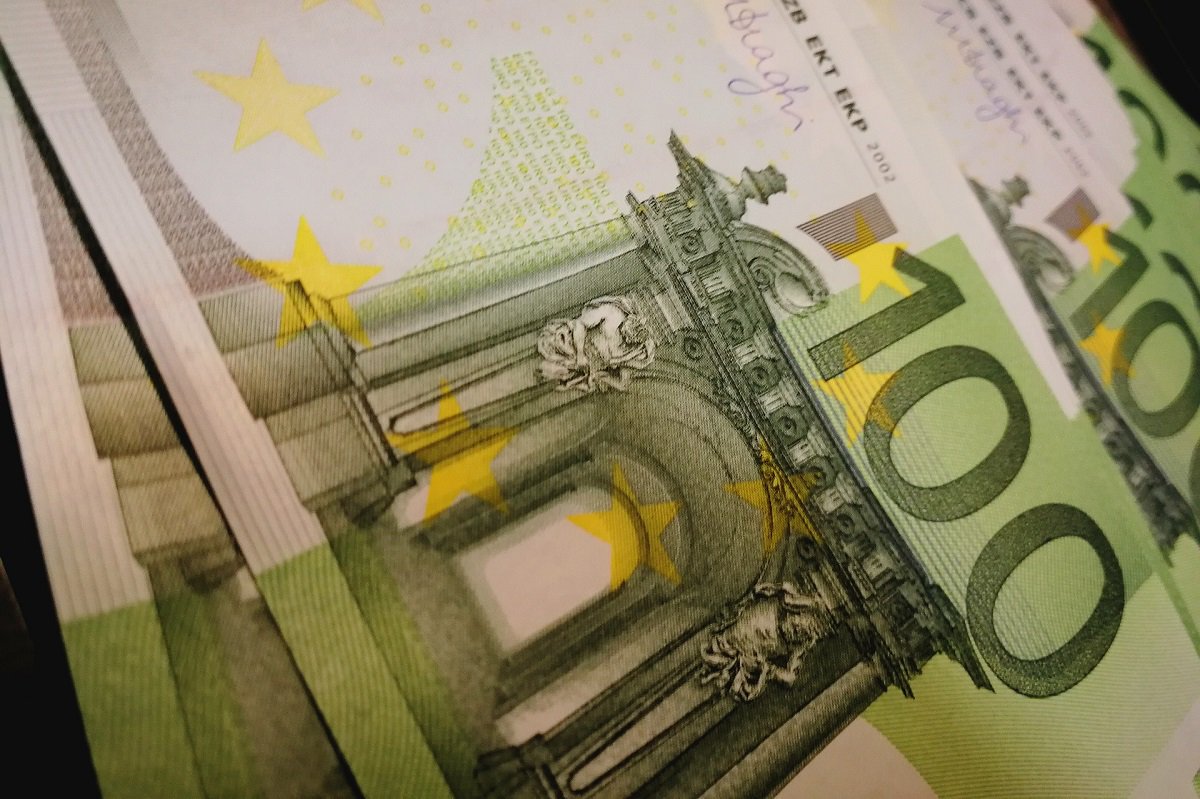 Greece’s lenders and the government are estimating that privatization projects including the long-delayed development of Hellenikon and the Egnatia Odos motorway in northern Greece, will boost state coffers by some 2 billion euros this year.

Greece’s international lenders are expecting 1 billion euros of the total in the first half of the year and the rest by the end of 2018 but stress that this will depend on how fast Hellenikon – the revamp of Athens’ former airport complex into a metropolitan park – will proceed. The deal, which is set to bring in some 300 million euros this year, was initially planned to be completed by 2017 but has now been put back for June.

In efforts to accelerate privatization procedures, the economy ministry has set up a task force with the involvement of a European Committee representative in order to address potential obstacles.

In the meantime, a Council of State committee is set today to determine whether a presidential decree on the Hellenikon project is legal with sources noting that a final higher court decision is expected some time next month.

Pre-bookings for Greece on the Rise, Says Tourism Minister