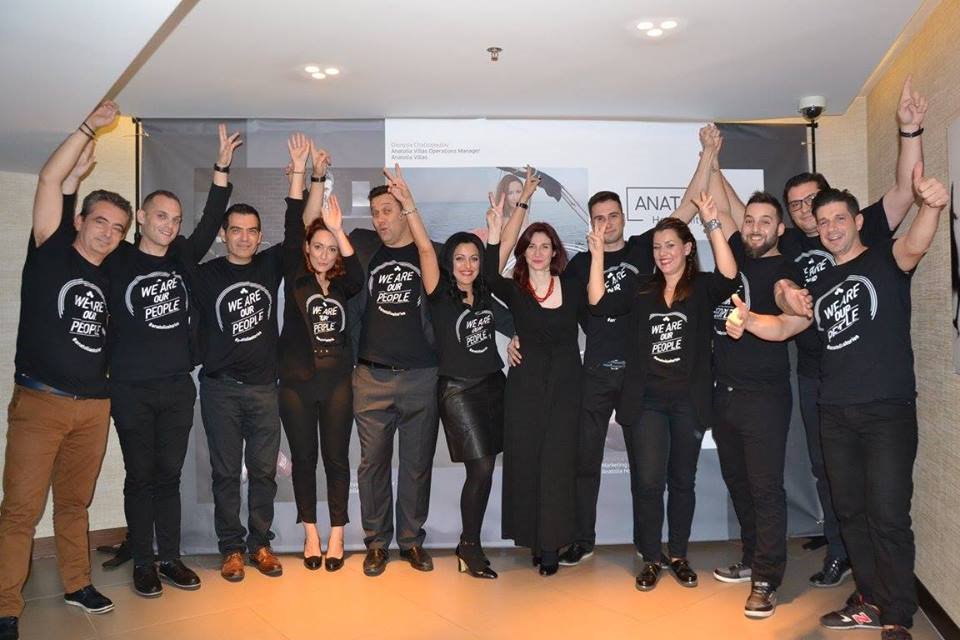 The new campaign is focusing on the stories of Anatolia Hospitality’s people. “The story of our people is us. By putting emphasis on the core of our operation, we showcase our driving force, which is none other than our staff… Its kindness and smile makes you feel like home,” the company said in an announcement.

“Staying true to our principles, we follow a philosophy which promotes our efforts and passion … for the creation of a new concept in Greek hospitality, also adopting a modern minimal design, new marketing trends and a customer-centric perception.” 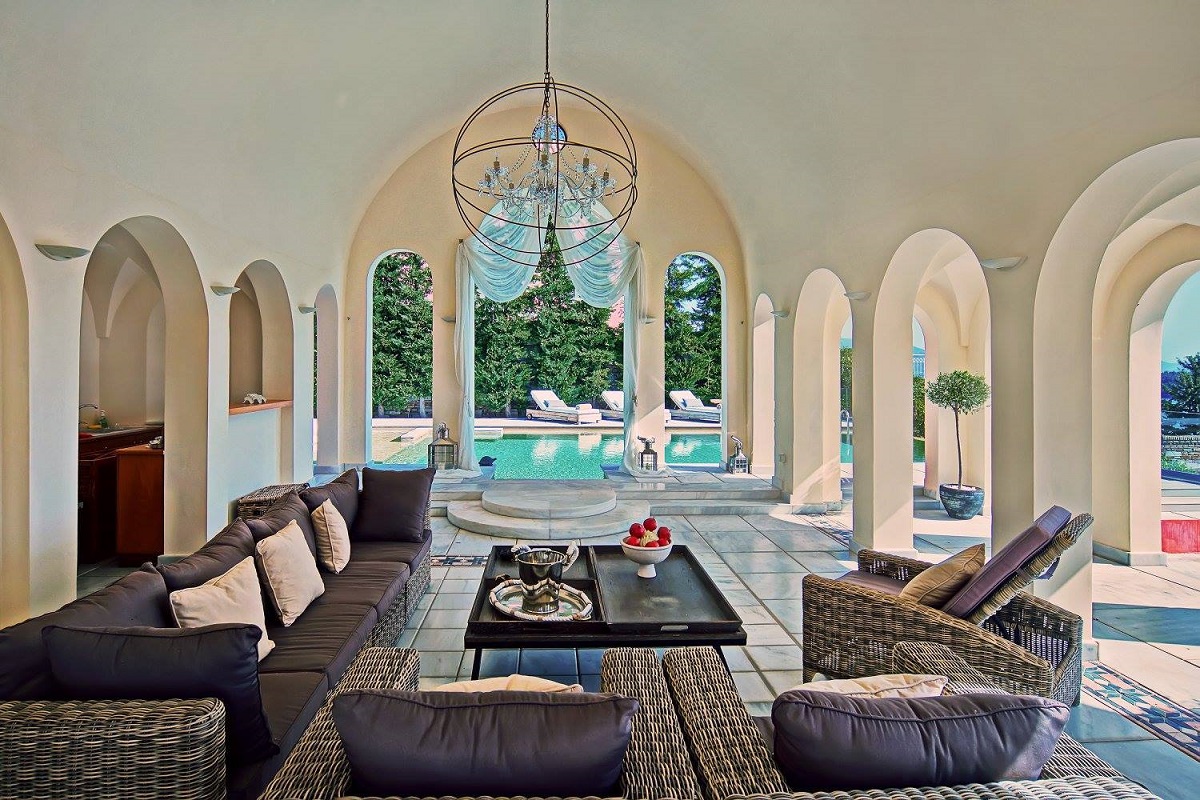 The hospitality group currently includes two city hotels, the Anatolia Hotel Thessaloniki and the Anatolia Hotel Komitini; villas and luxury apartments in the Cyclades, namely the Sences Villas and Suites and Villa Petrolefko; Villa Veneziano, an ultra-luxury villa on Lefkada in the Ioanian sea and the ASIT – DMC Services.

The aim of Anatolia Hospitality is to further enhance its operation through new management contracts and the development of a franchise network of hotels, properties and accommodation facilities, “based on the principles and traditional values of hospitality”.

The group first presented its new corporate identity during the 33rd International Tourism Exhibition Philoxenia and the 100% Hotel Show exhibition, which were held in November in Thessaloniki and Athens respectively.