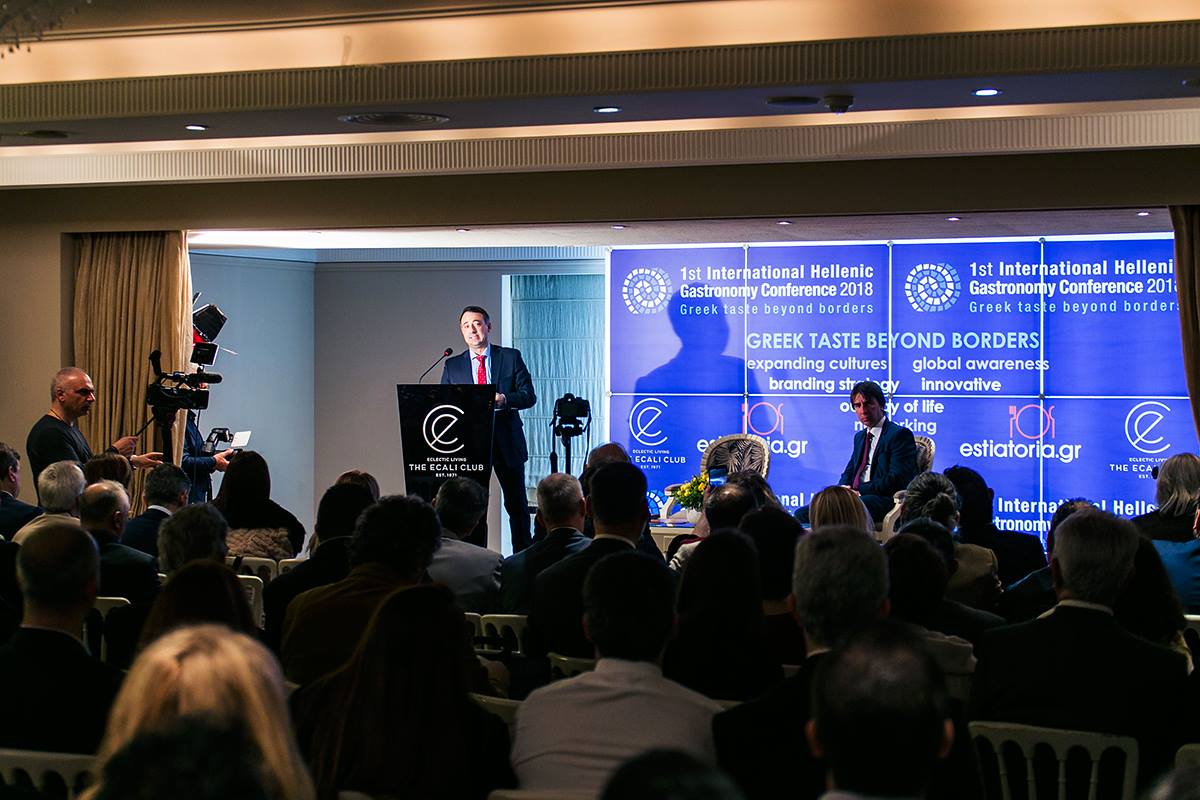 Promoting Greek cuisine beyond borders through synergies and tourism will be the main focus of the 1st International Hellenic Gastronomy Conference to take place on March 5 at the Athens Concert Hall.

The event is part of the “Greek Taste Beyond Borders” campaign launched jointly by the tourism and economy ministries with the support of the Athens Municipality and the Greek Federation of Restaurants & Associate Professions to promote Greek cuisine and products worldwide. 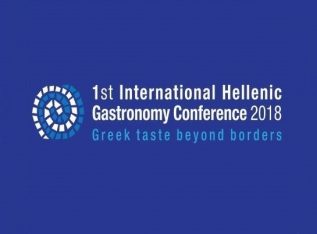 The March 5 conference will bring together gastronomy experts, acclaimed Greek chefs and cooks including Ilias Mamalakis, Vangelis Driskas and Aris Tsanaklidis, food writers and wine specialists who will share ideas and know-how with tourism and communication professionals, and identify ways to promote Greek products to new markets.

Organizers have already made plans to hold a similar conference in the United States and in a number of European cities.

The man behind the “Greek Taste Beyond Borders” campaign is Philip Koutras and the co-organizer is Nikos Nasioutzik. John Georgakakis of the Ekali Club is a strategic supporter.