Flydubai to Add Flights to Thessaloniki in June 2018 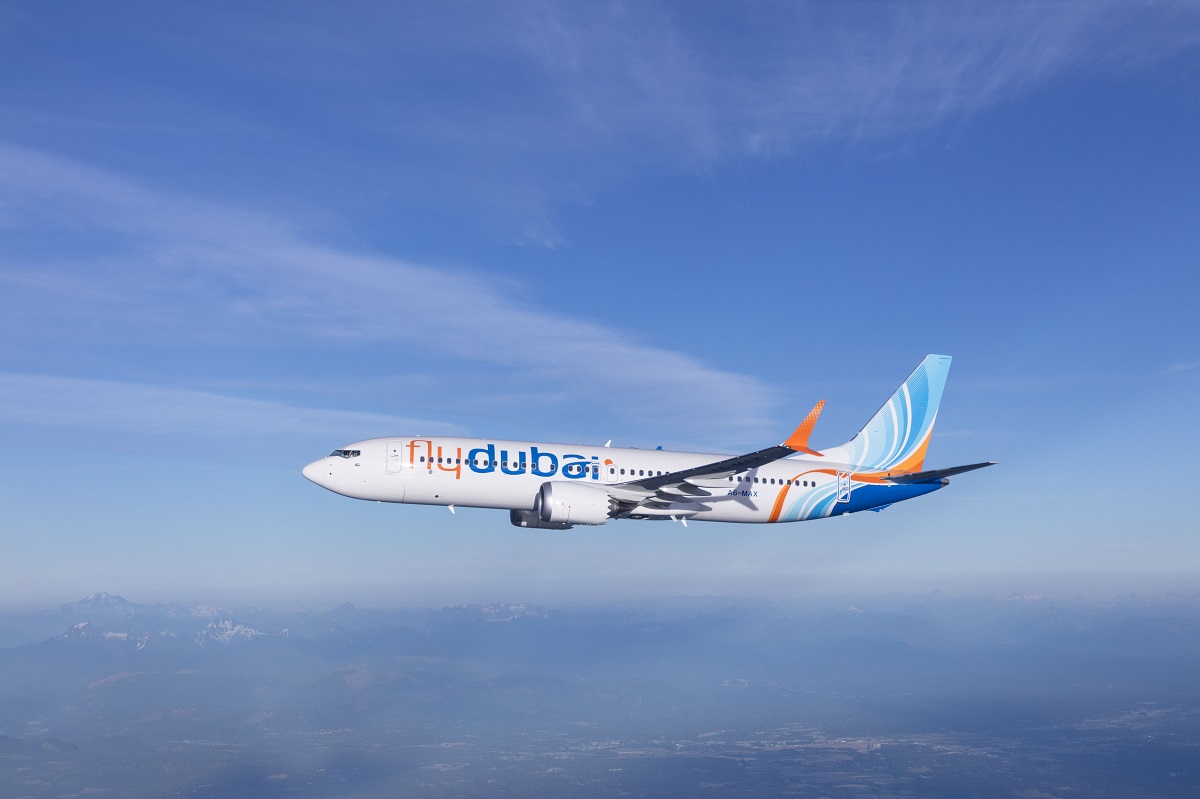 Dubai-based flydubai has announced that it will launch new direct services to Thessaloniki this summer as of June 2018.

Flights from Dubai to Thessaloniki will operate three times a week from June 15 onwards. Furthermore, the carrier in June will also introduce flights to Aqaba in Jordan.

The addition of Thessaloniki and Aqaba to the growing flydubai network give passengers from the United Arab Emirates (UAE) and the region the option to travel to more than 100 destinations through Dubai’s aviation hub. “Flydubai’s passengers and passengers connecting from other airlines including Emirates, will be able to enjoy our reliable and affordable services to these new routes whether choosing to fly Business or Economy,” Efendi added.

Furthermore, according to the company’s chief executive officer Ghaith Al Ghaith, flydubai is increasing the number of underserved markets served by flydubai with direct flights from the UAE to 71 destinations.

The carrier has also  announced the launch of several new routes for 2018 including Tivat, Krakow, Dubrovnik, Catania, Kutaisi, Qabala and Batumi from March onwards. This brings the number of destinations served by the carrier in Eastern and Southern Europe to 27; Caucasus and Central Asia to 11 and Gulf Cooperation Council (GCC) and Middle East countries to 30.

AirBaltic Named Most Punctual Airline in 2017 by OAG