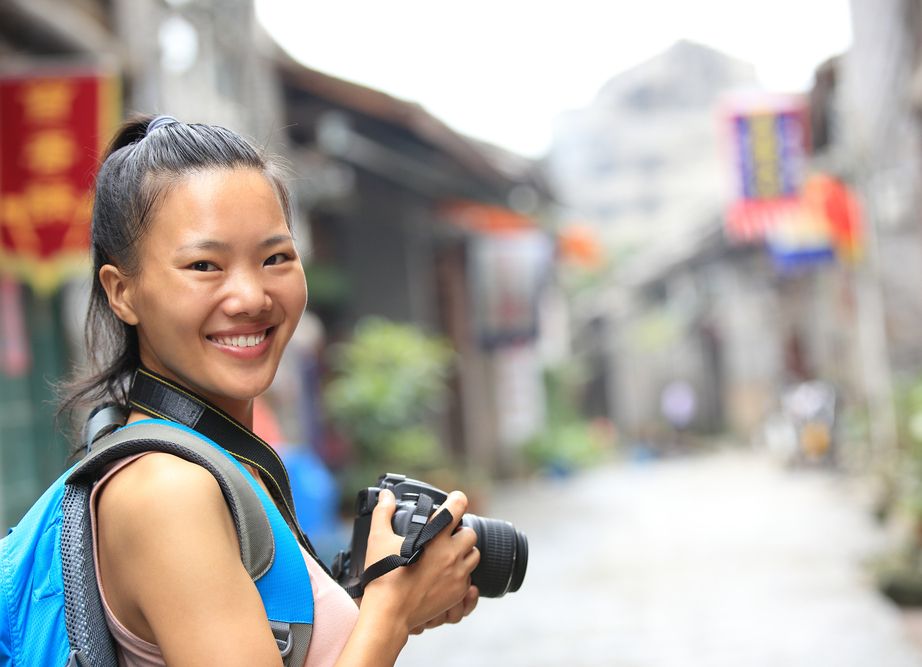 The number of nights spent in the EU by tourists from China more than tripled over the last ten years, to reach nearly 25 million nights in 2016, according to data released recently by Eurostat on the occasion of the opening of the EU-China Tourism Year on Friday.

According to Eurostat, tourists from China account for almost six percent of the total number of nights spent in the EU by non-EU nationals.

“Growth of tourism from China has risen more than that from other major economies such as the USA, Russia or Brazil,” Eurostat said.

Data from 2016 showed that more than seven out of 10 overnights of residents from China in the EU were spent in four countries, namely the United Kingdom (31 percent), Italy (18 percent), France (13 percent) and Germany (10 percent). Spain (seven percent) was the next destination of choice of the Chinese, followed by Austria (four percent), Greece (three percent), Czech Republic (two percent), the Netherlands (two percent) and the rest of EU countries (10 percent). 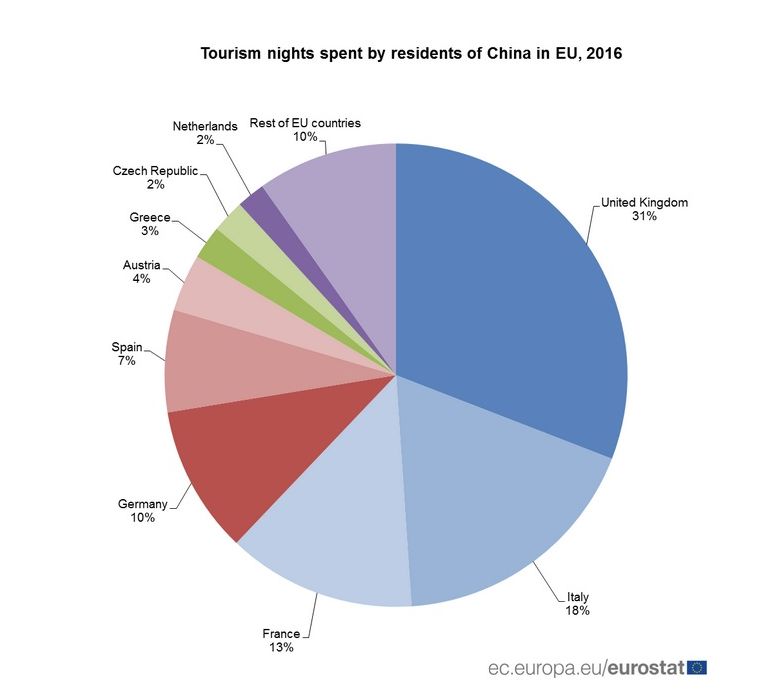 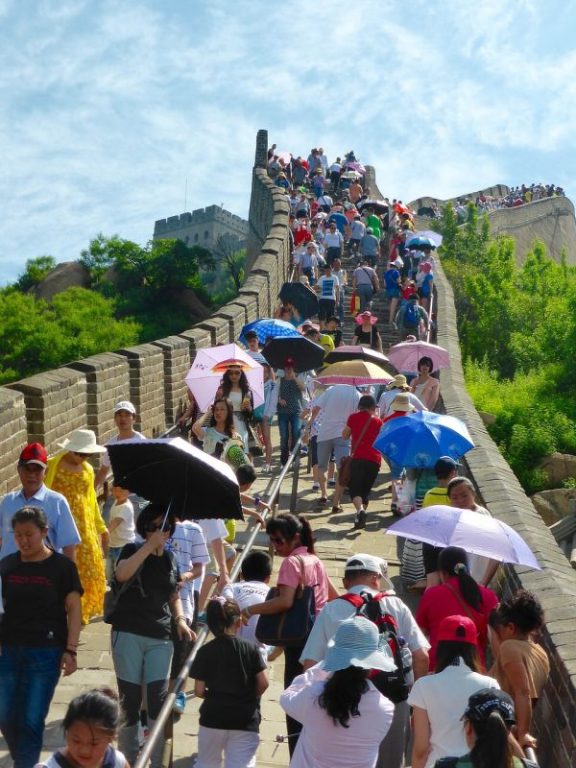 Within the Asian market, China is the third most popular destination for EU tourists (13.7 percent) behind Thailand (14.3 percent) and the United Arab Emirates (13.9 percent).

Eurostat is the statistical office of the EU.

Piraeus Port Breaks Container Traffic Record, Up by 6.4% in 2017