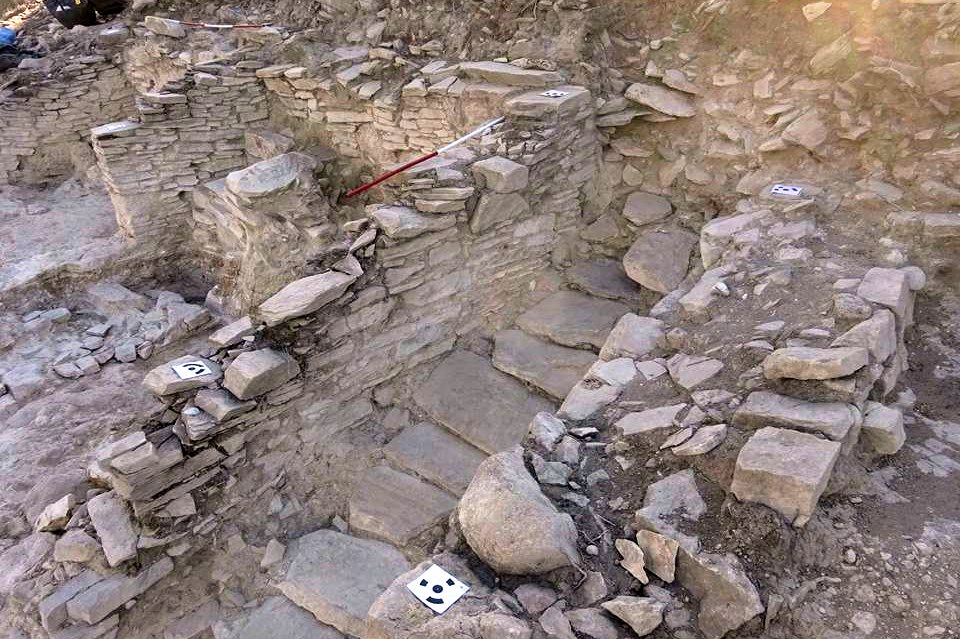 The tiny Greek island of Keros, known for the Cycladic marble statuettes which later inspired Picasso and Henry Moore, and the neighboring islet of Daskalio, were once a sophisticated urban center complete with metal working shops dating back to 2500 BC, skilled engineers and metal smiths, the latest excavations there reveal. 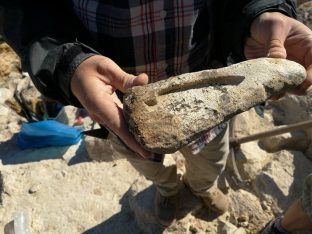 Located some 10 km southeast of Naxos and part of the Koufonisia island complex, Keros and its prehistoric settlement of Daskalio have been subject to exploration since the 1960s, as part of the Cambridge Keros Project – a joint initiative of Cambridge University, the Cyclades Ephorate of Antiquities and the Cyprus Institute.

The Greek culture ministry said this week that recent finds and complex structures found there are indicating complex engineering works including a drainage system long before the Minoans. Besides the constructions of Naxos stone, and the two metal working shops, archaeologists have also found a lead ax, a mold for making copper daggers, fragments of a bellows and a clay oven, which will be examined next year.

“The latest findings demonstrate that Daskalio was almost entirely covered with unique monumental buildings built with stone from Naxos, despite the distance of about 10 km separating the two islands,” the ministry said in its statement. 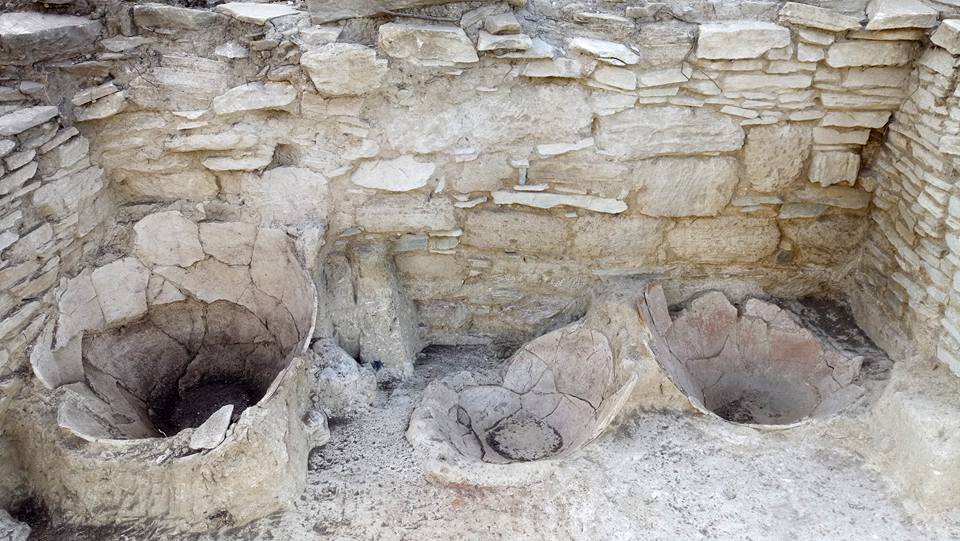 The research team estimates that more than 1,000 tons of stone had been imported. “The island is built from one side to the other, giving the impression of a monument emerging from the sea. This residential complex is the largest known in the Cyclades at the time,” the ministry statement added.

The ministry goes on to add that Professor Colin Renfrew of the University of Cambridge, co-director of the excavation, “argues that the cape with the narrow passage that joined it [Daskalio] to Keros had played a central role as it was the island’s best natural harbor with excellent views of the northern, southern and western Aegean”.