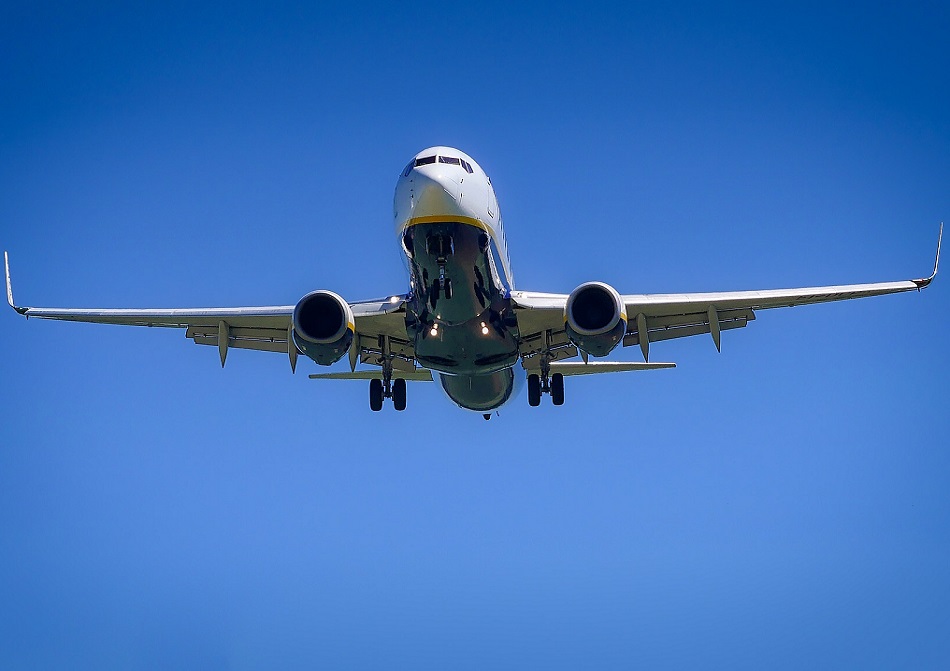 The Association of British Travel Agents (ABTA) is calling on the UK government to take immediate action and reach an aviation agreement with the EU before the Brexit deadline, describing the issue as critical.

ABTA’s reaction comes after the release on Thursday, of a Digital, Culture, Media and Sport Committee (DCMS) report on how Brexit may impact the tourism industry.

Reaching a prompt agreement on aviation is a “key priority for the government”, the DCMS said, adding that ministers “must provide an assurance that contingency plans are being made in the event of no deal being agreed” and “provide more information as to what any contingency arrangements would mean for businesses and travelers”.

The ministry report, which included data from tourism experts and professionals including Thomas Cook, easyJet, Airport Operators Association, and ABTA among others, notes that the government “should recognise that it needs to provide certainty to an industry that is already marketing holidays for summer 2019 and for the consumers who will purchase them”.

“We’re pleased the DCMS committee has recognised the significant value tourism brings to the UK economy and, in particular, the need to make progress on aviation arrangements as part of the Brexit discussions,” ABTA chief executive Mark Tanzer said.

“Aviation access in Europe after Brexit is a critical issue for the travel industry – many existing airline routes are secured through EU negotiated agreements, so reaching an agreement, whereby these arrangements are retained or replaced, is a matter of urgency,” he underlined.

Representing more than 1,200 members, ABTA believes Brexit opens up possibilities for new partnerships and relationships as the EU is an important market for the domestic and outbound travel and tourism business, the UK’s fourth largest, but without an air deal, Tanzer said it will become “increasingly difficult” for businesses to plan ahead and consumers to remain confident.

At the same time, the European Regions Airline Association (ERA) as well as airline executives and aviation experts have also urged UK officials to work towards a wide-reaching aviation agreement with the EU before the deadline for Brexit negotiations ends in March 2019.

Piraeus Port Breaks Container Traffic Record, Up by 6.4% in 2017