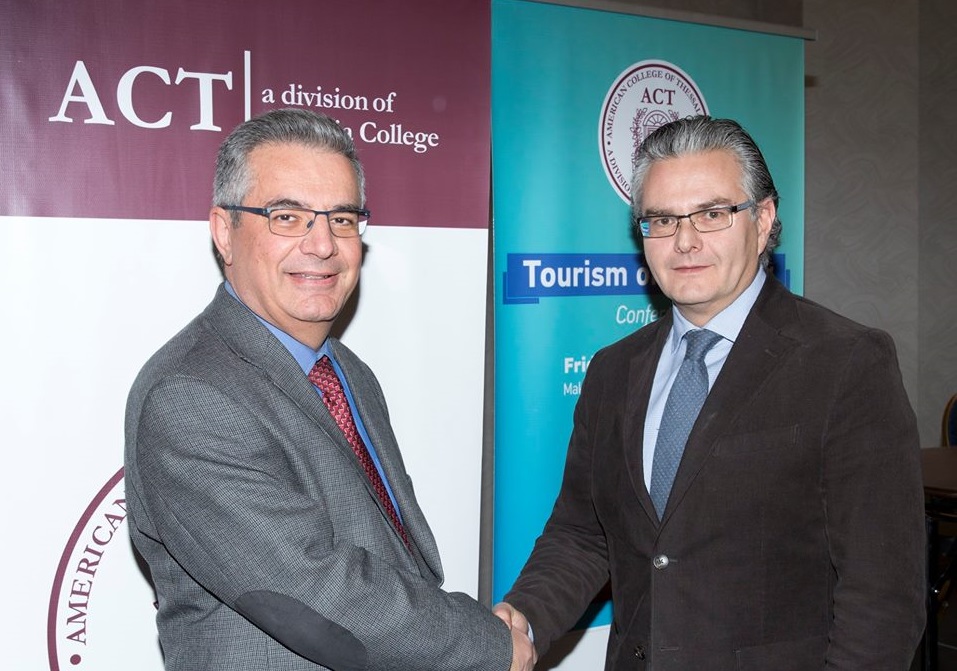 The Thessaloniki Convention Bureau (TCB) and the American College of Thessaloniki (ACT), member of the Anatolia College, recently signed a cooperation agreement, aiming to develop joint initiatives in the fields of tourism and academia.

The agreement foresees the active participation of the academic community in the city’s congress sector and the development of common activities related to conferences, events, internship and volunteering programs.

Both sides aim to promote the northern port city as a congress destination, as well as provide sector professionals with the opportunity “to share their know-how with tomorrow’s ambassadors of Thessaloniki – the students of ACT’s School of Business,” TCB president Ioannis Aslanis said after signing the agreement. 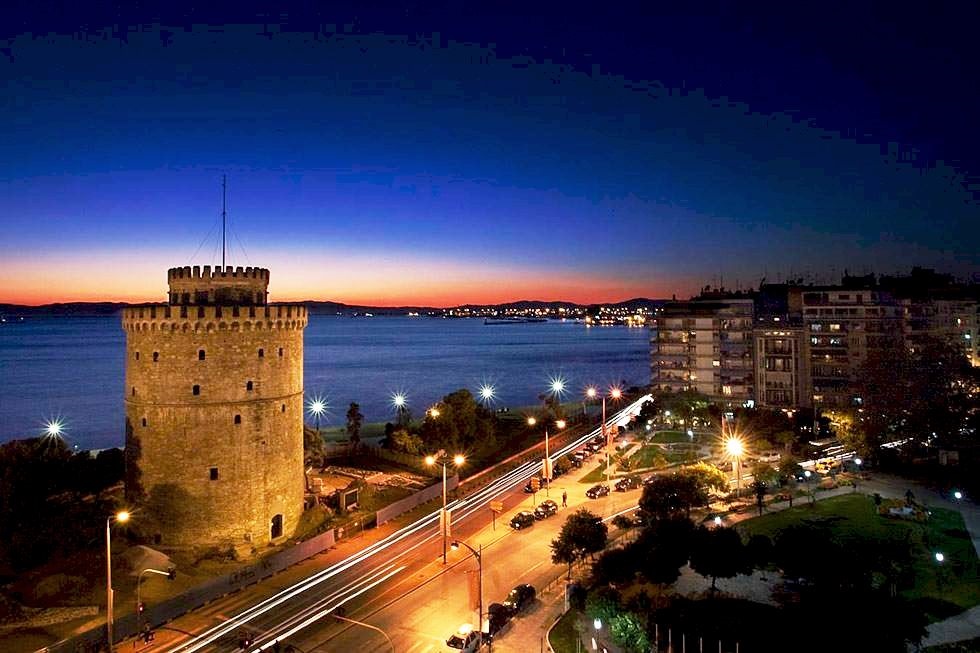 “Our strategic goal is for ACT to operate us a hub connecting the academic community with tourism sector professionals and also create executives for tomorrow’s tourism industry,” ACT provost and vice president for academic affairs Stamos Karamouzis underlined.

The agreement was signed on the sidelines of a conference titled “Tourism of Tomorrow” that was recently held at the Makedonia Palace in Thessaloniki.