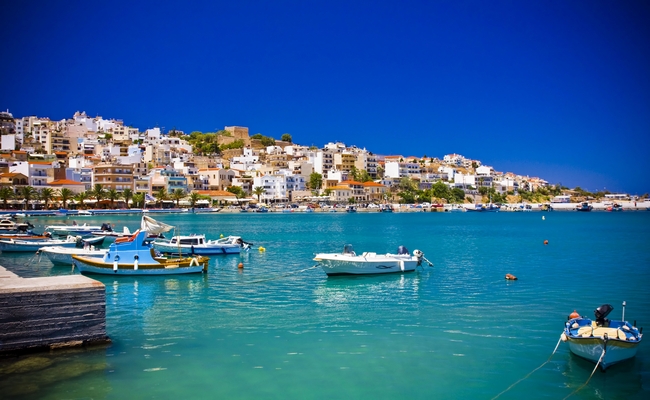 Greece is winning over German travelers pushing rival Turkey aside and climbing to the No 2 choice in 2017 after Spain with tourism professionals there saying 2018 will break all records.

German tour operators are expecting Greek destinations to gain even more ground this year, with Greece joining Spain as the top two most popular options for German holidaymakers, according to Norbert Fiebig, president of the German Travel Association, DRV. 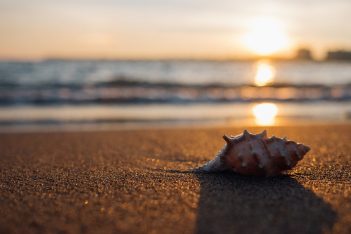 At the same time, Fiebig said he expects an increase in cruise travel sales, which are bound to benefit Crete and the South Aegean Region, where TUI is also boosting its presence.

Indicatively, German sales for Greece have risen by 30 percent. Fiebig notes that Egypt and Tunisia are set to return to the market as is Turkey.

Thomas Cook Germany statistics bear this out, with bookings for Greece, as well as for Spain, Bulgaria and Turkey on the rise.

Alltours meanwhile, also expects Greece to be a major player this year. In this direction the German tour operator will launch its first two hotels in Greece on Crete through its Allsun brand. Allsun operates a total of 34 hotels, 26 of which are in Spain and six in Majorca. Alltours recorded a 30 percent rise in sales for Greece, last year. 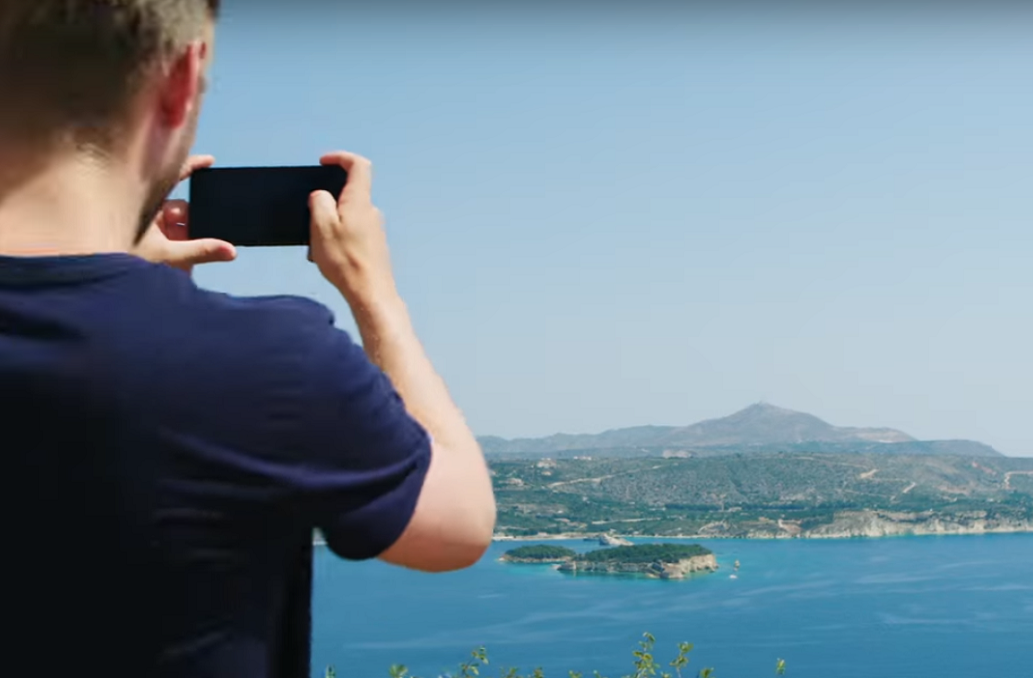 Greek tourism is reaping the rewards due to the escalating interest, breaking all records in terms of revenue, which came to 14.4 billion euros in the January-November 2017 period, driven primarily by the German market. 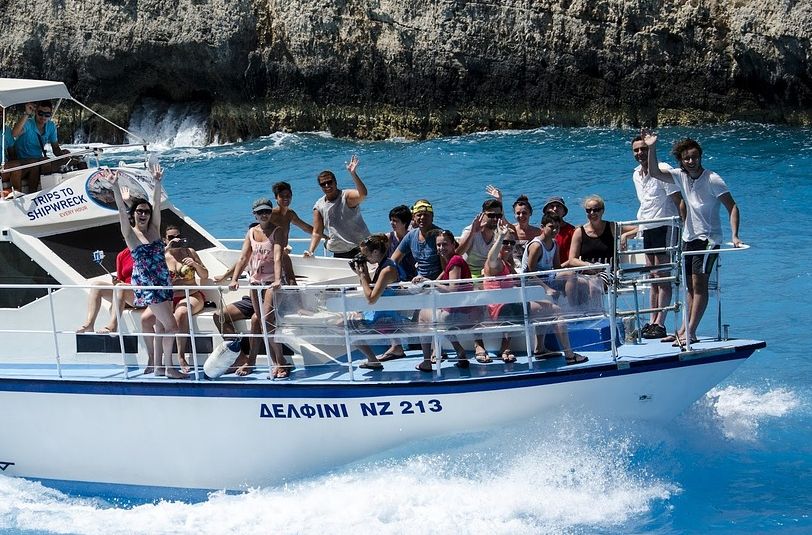 Greek tourism revenue for the first 11 months grew by an extra 1,387.7 million euros compared to the corresponding period in 2016, with German travelers accounting for almost half at 614,2 million euros, according to tentative data from the Bank of Greece.

Eurostat: Overnight Stays in Greece Up in 2017

AirBaltic Named Most Punctual Airline in 2017 by OAG