Greek car rental company Avance Rent a Car recently held its annual meeting in Athens for its sales representatives that serve its branches in Greece. The meeting took place at the Royal Olympic Hotel. 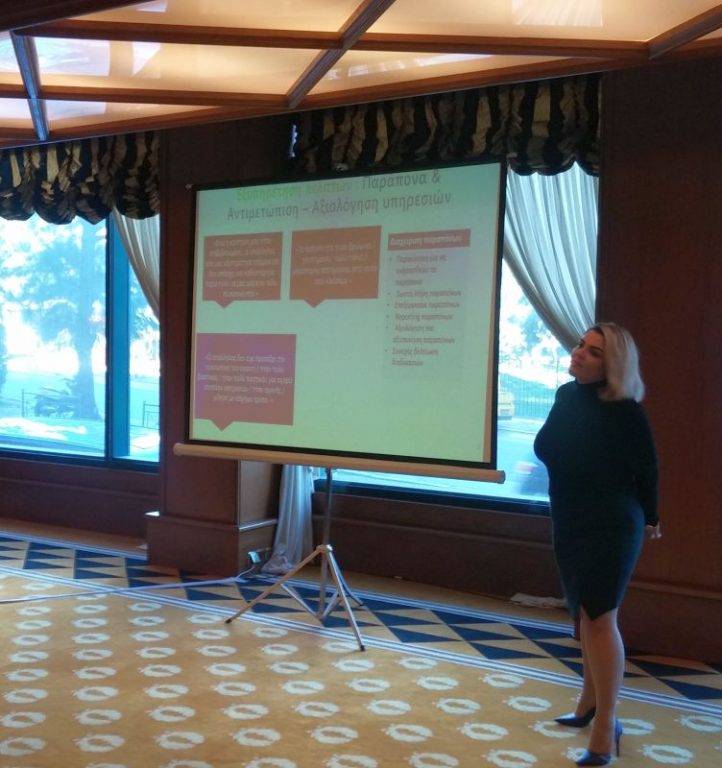 Avance has a large variety in its car fleet and offices in every major destination in Greece.

During the meeting, Avance’s Maria Tsakatoura informed on the company’s performance during the 2017 season and highlighted plans for the upcoming season.

The meeting included discussions among industry professionals on issues concerning the destinations where Avance is active and the company’s development course in general.

“Our network is expanding and improving each year while our aim is to serve our customers quickly and reliably… That is why we want our people, those who make up Avance in all of Greece, close to us, informed and united,” Tsakatoura said.