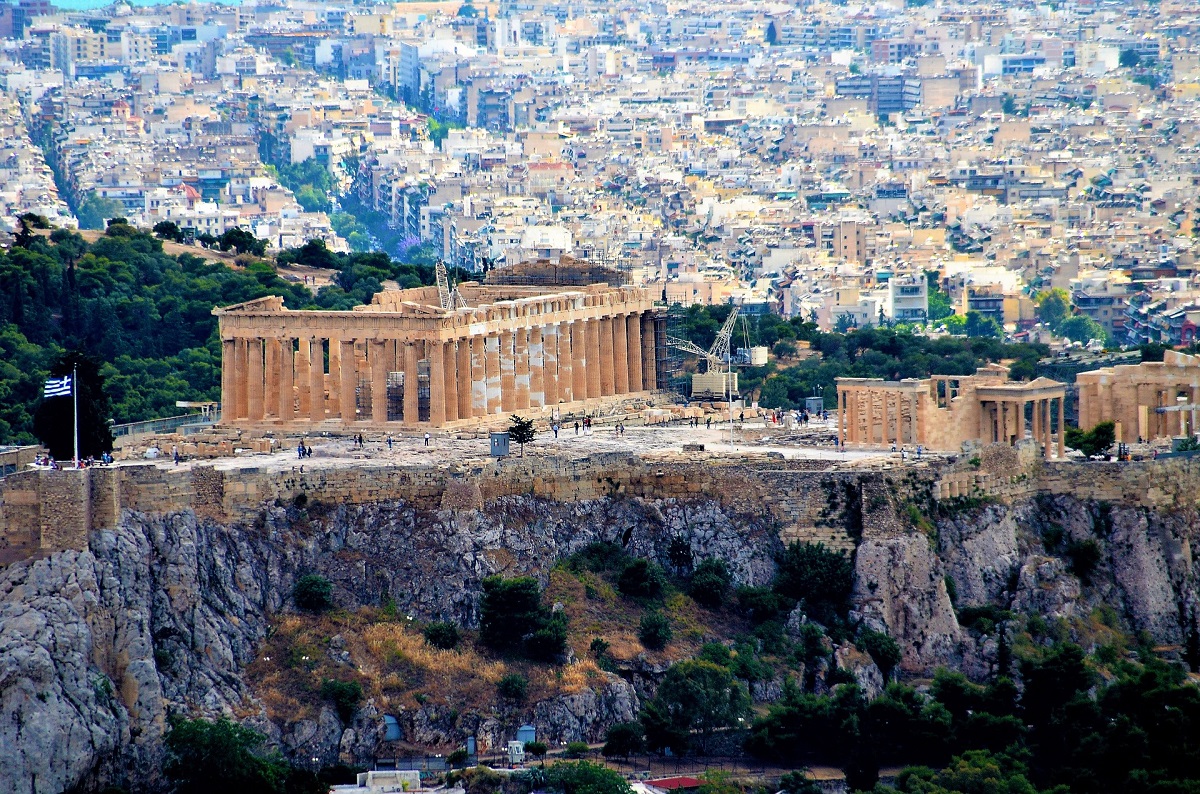 Greece is ranked 28th best country in the world, according to the 2018 Best Countries report, released by US News & World Report, Y&R’s BAV Group and the Wharton School of the University of Pennsylvania. 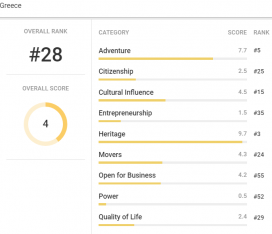 Besides being one of the most visited countries in the world, Greece was ranked for the overall impression of the country, its contribution to culture, and science, the development of trade, investment, tourism and its impact on international economies.

In its third year, the rankings and analysis project assesses 80 countries based on a sample of 21,000 respondents and on a wide range of criteria including economic influence, power to citizenship, quality of life and perception on a global scale.

Greece moved up a spot from 29 last year primarily winning scores for its cultural heritage and less so for its business environment. “Greek culture has forged distinctive identities in science, the arts, social sciences and cuisine,” the report said. 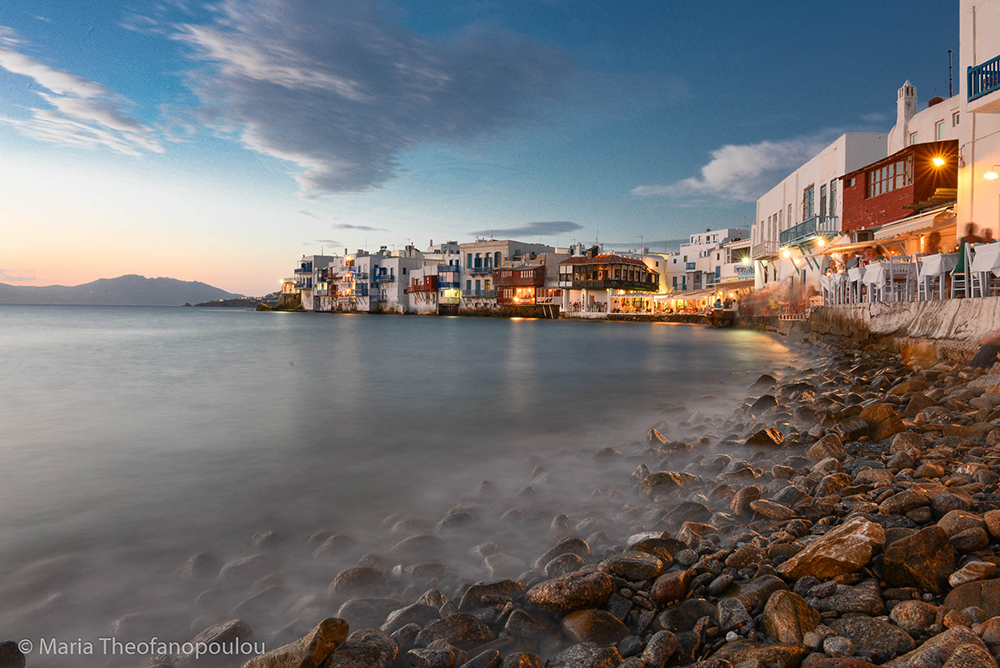 Overall, Greece was ranked 3rd for heritage, 5th for adventure, 15th for cultural influence, 24th movers (up-and-coming economy), 25th for citizenship, 29th for quality of life, 35th for entrepreneurship, 52nd for power and 55th in terms of being open for business.

Switzerland, Canada and Germany hold the top three positions as the best countries in the world, according to the 2018 Best Countries report, thanks to their more progressive social and environmental policies. 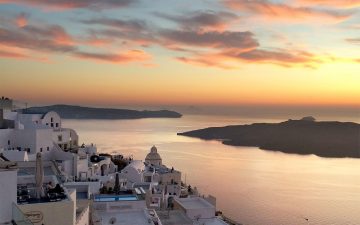 The UK, meanwhile, fell to No 4 due to a lack of confidence in its economic strength post-Brexit. Japan is fifth scoring high marks in entrepreneurship, up-and-coming economies and rich traditions. Sweden, Finland, Denmark and Norway follow among the top 15 overall, with Denmark ranked No 1 country for raising children and for women, and the United States, Russia and China as the most powerful. The country with the lowest score was Algeria.